Brian Laundrie will have 'lost weight and changed his beard' but can still be identified by his EARS, expert says

BRIAN Laundrie will have "lost weight and changed his beard" but he can still be identified by his EARS, an expert has said.

Gabby Petito, 22, went missing after going on a cross-country road trip with 23-year-old Laundrie and her body was later discovered in Wyoming after he returned home without her. 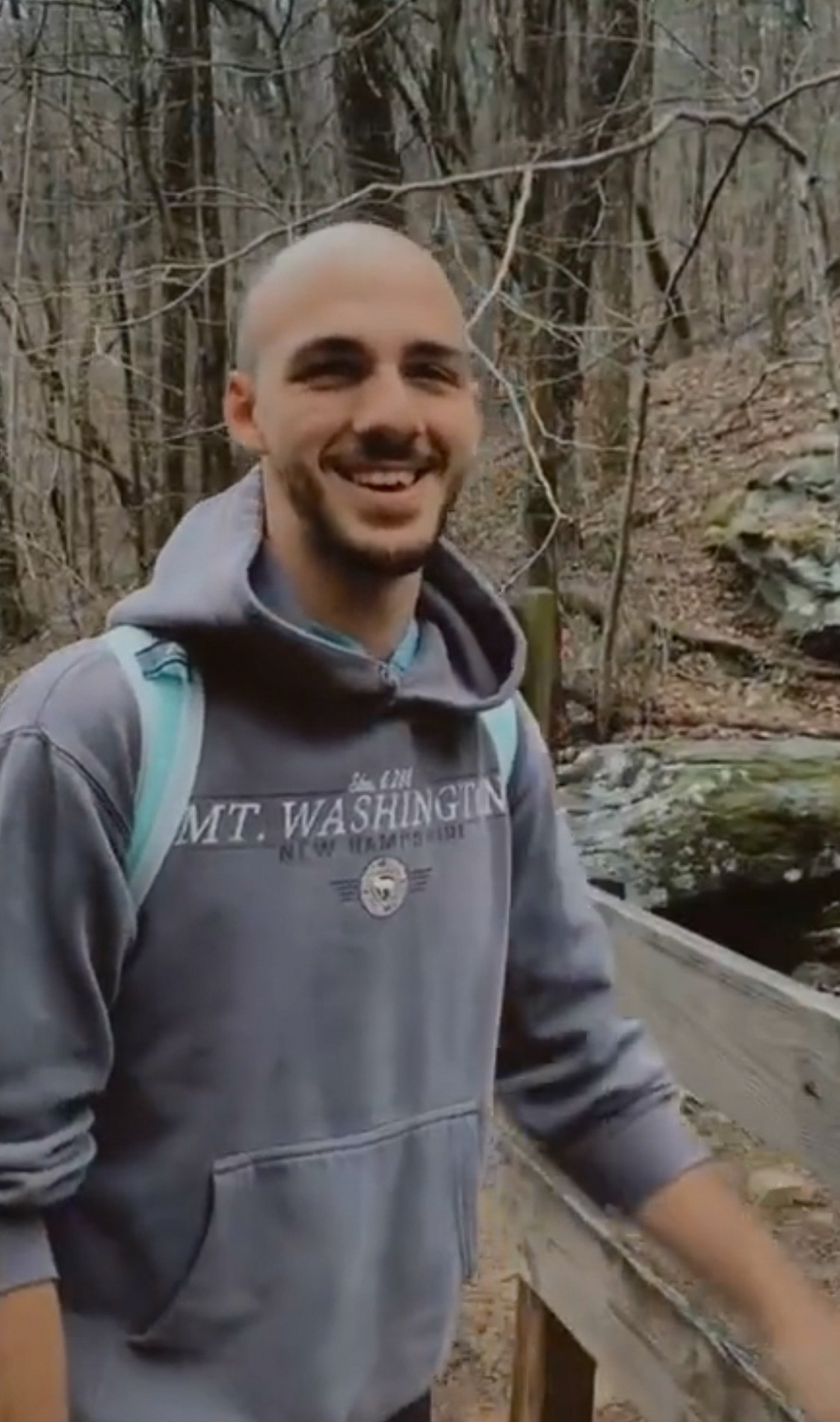 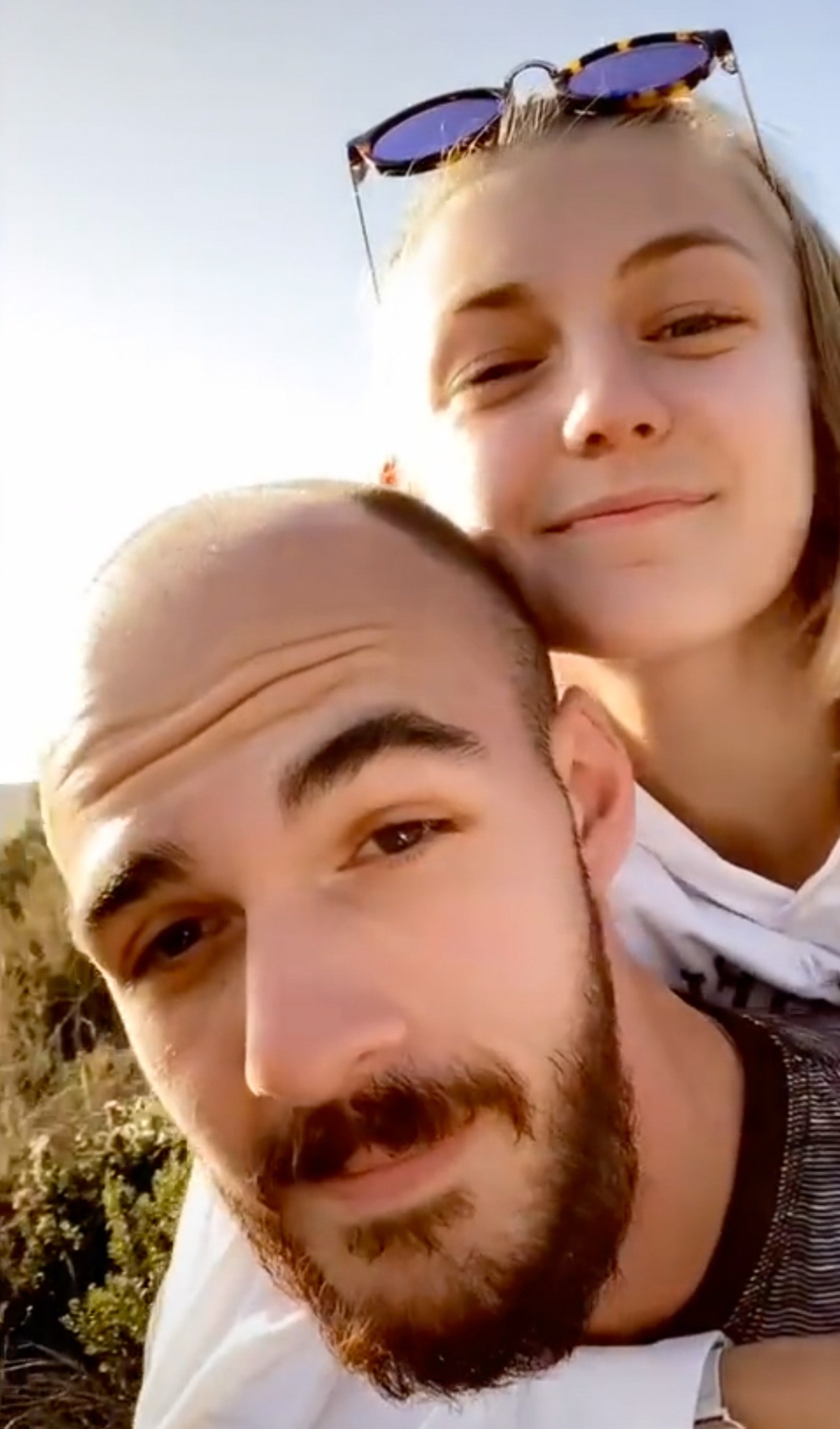 Her fiancé Brian is a person of interest in the case – but he is yet to be located.

But award-winning forensic artist Lois Gibson believes that his appearance and face would have changed by now – apart from his ears.

Laundrie will lose weight and being on the run will naturally "degrade" his life – however, features like your ears generally can't be altered.

Gibson, who holds a Guinness World Record for most identifications by a forensic artist, told NewsNationNow: “I’ve been working cases for 39 years and he is going to get a lot of sun, he’s gonna lose weight.

"I don’t care how much money he has. If you’re on the run … it’s hard to eat, it degrades your life.

"Ears are the most complicated object on the surface of the head. They’re more complicated than the eyes, lips or the nose."

She added that "if Laundrie is smart" he'll shave his beard and moustache immediately.

Laundrie was last seen on September 14 entering the Carlton Reserve in Florida – but he was not reported missing until a few days later.

The search for Laundrie is about to enter its third week as authorities continue to track down leads and attempt to find the 23-year-old.

Lenny DePaul, a former US Marshal, believes Laundrie is “sleeping with one eye open” even though he thinks cops are “chasing a ghost.”

He told the New York Post: “I personally think he could be anywhere. It doesn’t matter. He’s gonna mess up. He’s going to make a mistake.”

Maureen O’Connell, formerly of the FBI, added that she believes Laundrie will be found alive.

“All the information that’s been coming in for weeks now, as you layer it upon yourself, you can start to see all these things coming to fruition.”

While Laundrie is not wanted for murder, on Thursday, September 23, the FBI issued a warrant for his arrest claiming that he "used unauthorized debit cards after Gabby Petito's death."

On September 21, 2021, the Teton County Coroner Dr Brent Blue said that Gabby likely died as a result of a homicide but the cause is still pending final autopsy results.

After information was revealed that Laundrie bought a burner phone, details surround her cause of death are now "being withheld" as cops continue to struggle with finding clues from her body. 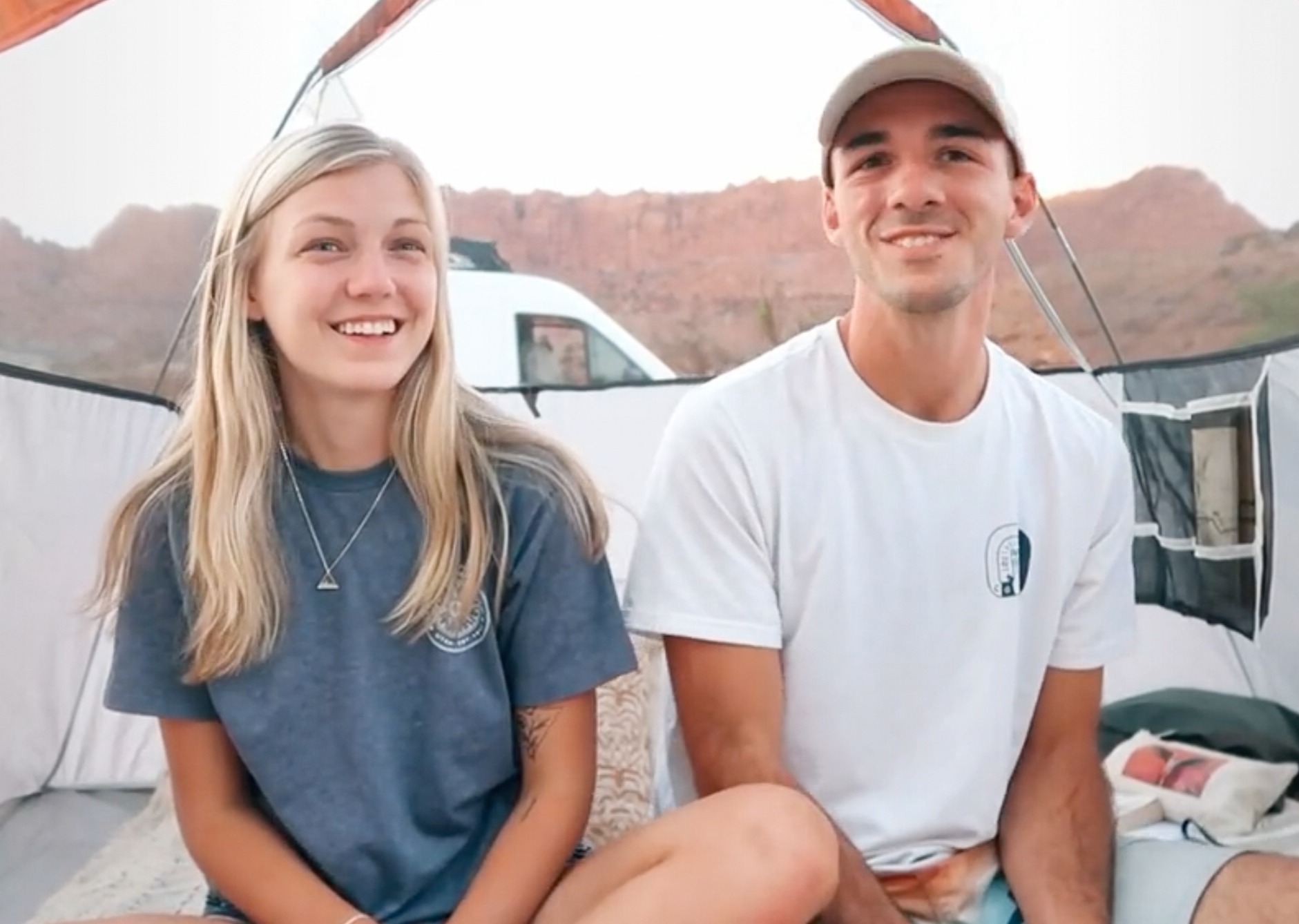