Bride broke down 'in tears' after guests dig into non-traditional cake before she could cut it, guest claims 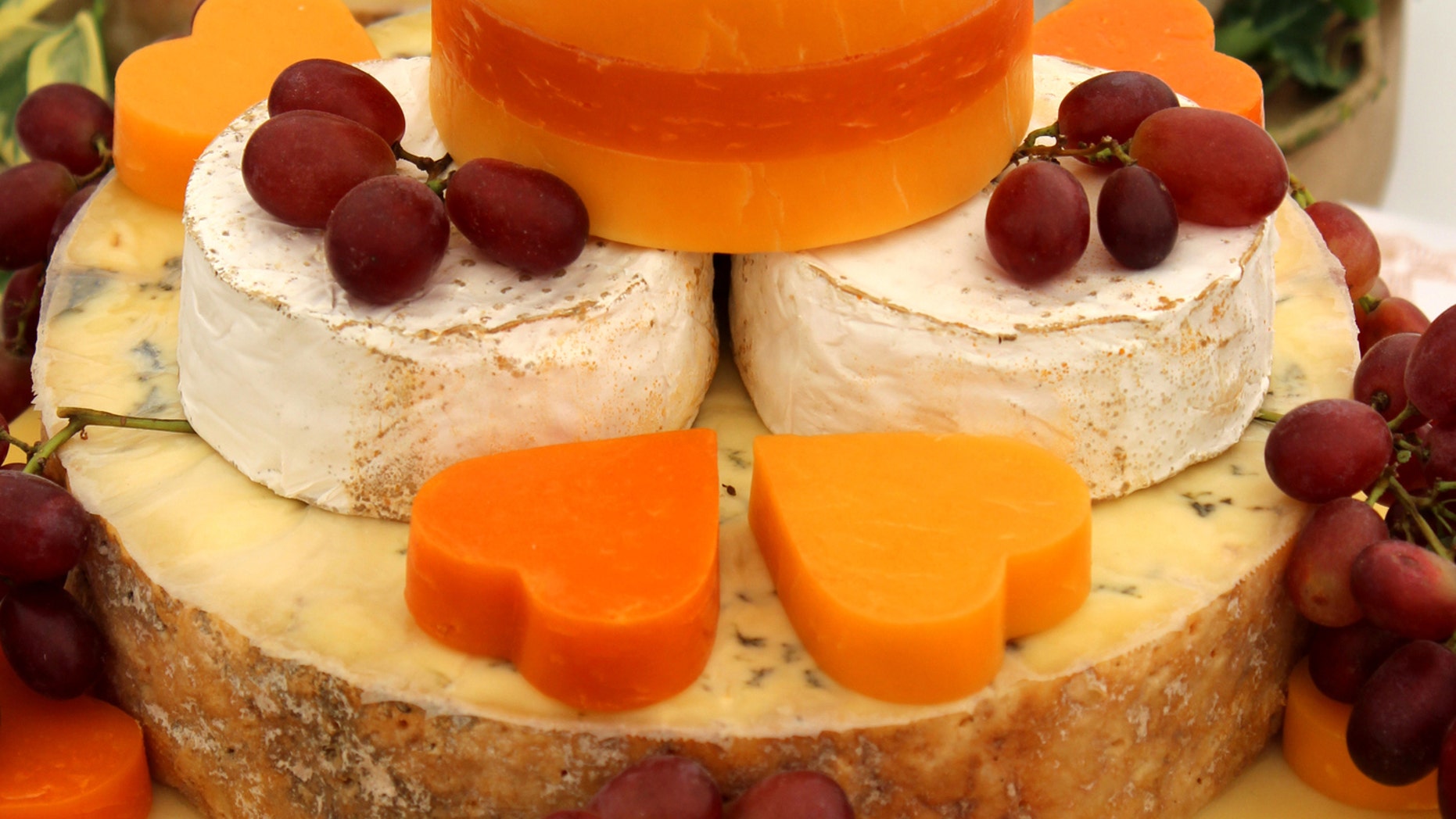 A guest said the couple decided against a classic cake ─ instead choosing one made from cheese ─ which may have contributed to the confusion.
(iStock)

You’d probably cry too if it happened to you.

According to a wedding guest who shared the story to the online forum Mumsnet, a bride allegedly broke down “in tears” upon learning that her guests had helped themselves to a few pieces of her non-traditional wedding cake before she and her new husband had a chance to cut it.

The anonymous guest said the couple decided against a classic cake ─ instead opting for a creation made of crackers and a variety of cheeses ─ which may have contributed to the confusion.

“Cake in question was a three tiered cake made of different cheeses. Surrounded by grapes and crackers/biscuits. No little bride and groom on top,” wrote the Mumsnet poster.

Even still, the guest says an “absolute war broke out” when the bride learned what happened, with the guests divided on whether or not the cheese-eaters were justified in thinking it was merely a large cheese plate.

The Mumsnet user, however, seemed to suggest the “cake” was in a different room from the guests altogether.

“Cake was in a separate room to the bar and dance floor. Bride in tears,” the guest wrote. “Around three or four people had taken some of the cake by the time they [realized]!”

Instead of taking sides, commenters appeared more content to make cheese-based puns — a lot of them.

“Some people just don't give Edam do they?” one commenter wrote.

“I bet the cheese thieves don't raclette it though,” someone else said.

Inigoan, the Mumsnet user who shared the story, did not divulge whether the snacky guests were ever identified, or if the newlywed couple had an actual backup dessert cake, just in queso an emergency.