The announcement has sparked confusion though, as she also talks about possibly being "food pregnant."

Britney Spears seemingly confirmed she’s pregnant on Monday, in the middle of an Instagram post addressing her recent weight gain.

“I lost so much weight to go on my Maui trip only to gain it back … I thought ‘Geez … what happened to my stomach ???’ My husband said ‘No, you’re food pregnant silly 🤪 !!!'” she began, likely referring to fiancé Sam Asghari.

Saying she won’t be out in public as much to avoid the paparazzi, Spears then addressed the stigma around mental health for new moms.

“It’s hard because when I was pregnant I had perinatal depression … I have to say it is absolutely horrible 😔  … women didn’t talk about it back then … some people considered it dangerous if a woman complained like that with a baby inside her,” she wrote. “But now women talk about it everyday … thank Jesus we don’t have to keep that pain a reserved proper secret 🤫 😬😬😬  … This time I will be doing yoga 🧘‍♀️ every day !!! Spreading lots of joy and love 💕 !!!”

So far, Asghari hasn’t commented on the post or said anything himself about the pregnancy. Fans — including celebrities like Andy Cohen and Jenni “JWoww” Farley — have jumped into her comments, however, to congratulate her.

Others shared their confusion over her post, wondering if she simply meant she had a “food baby.” So, stay tuned for an update.

Spears is already a mom to two sons — Sean Preston, 16, and Jayden James, 15 — who she shares with ex Kevin Federline. 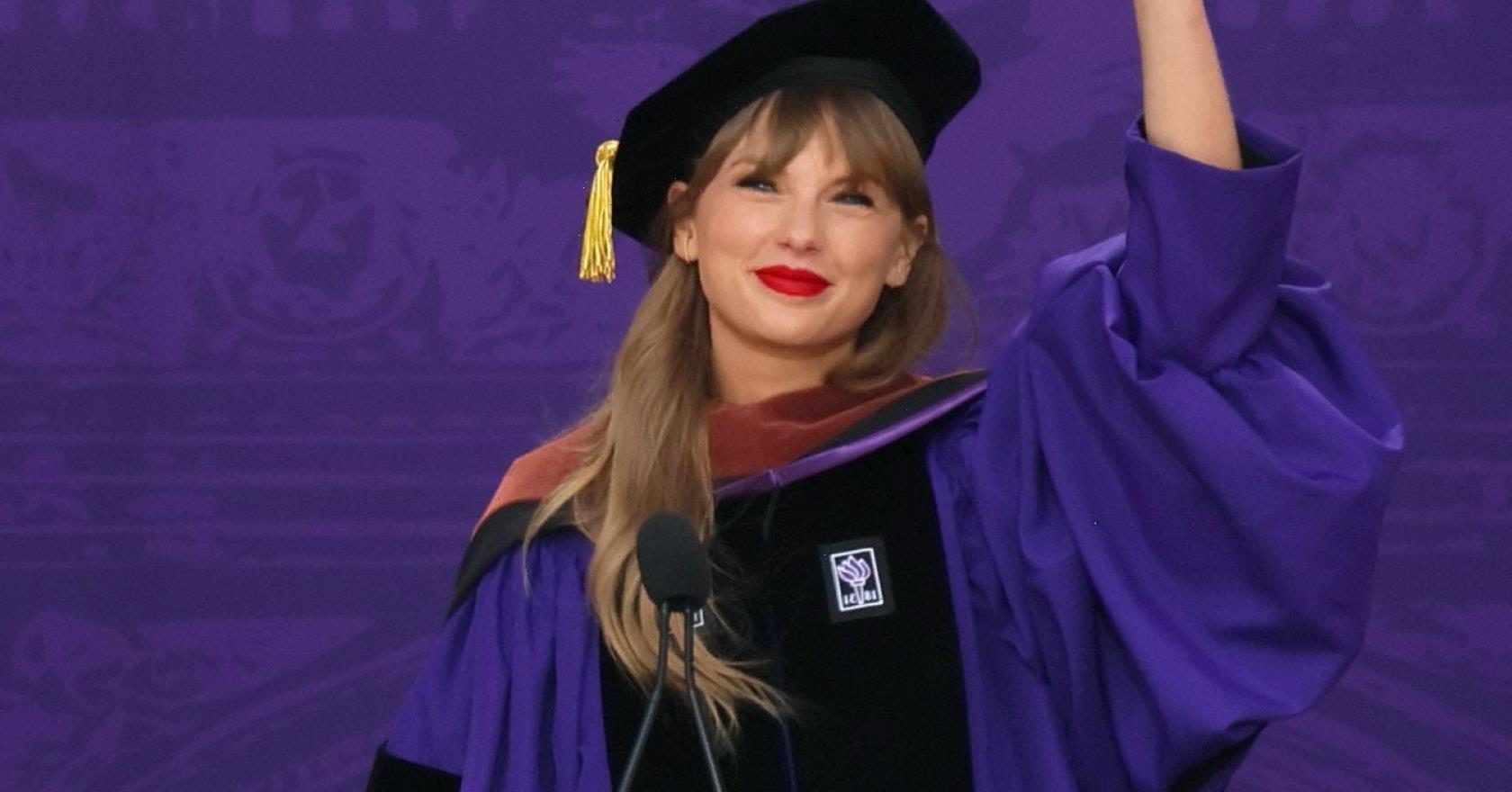 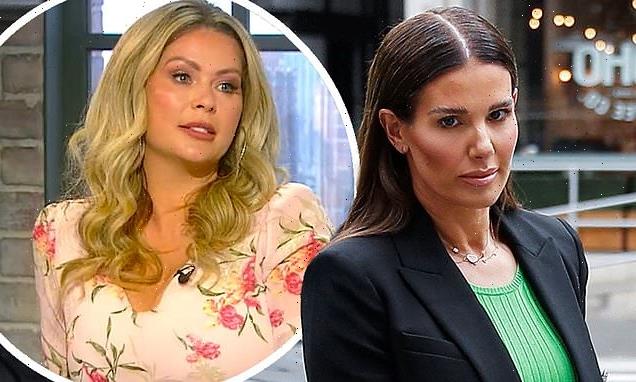