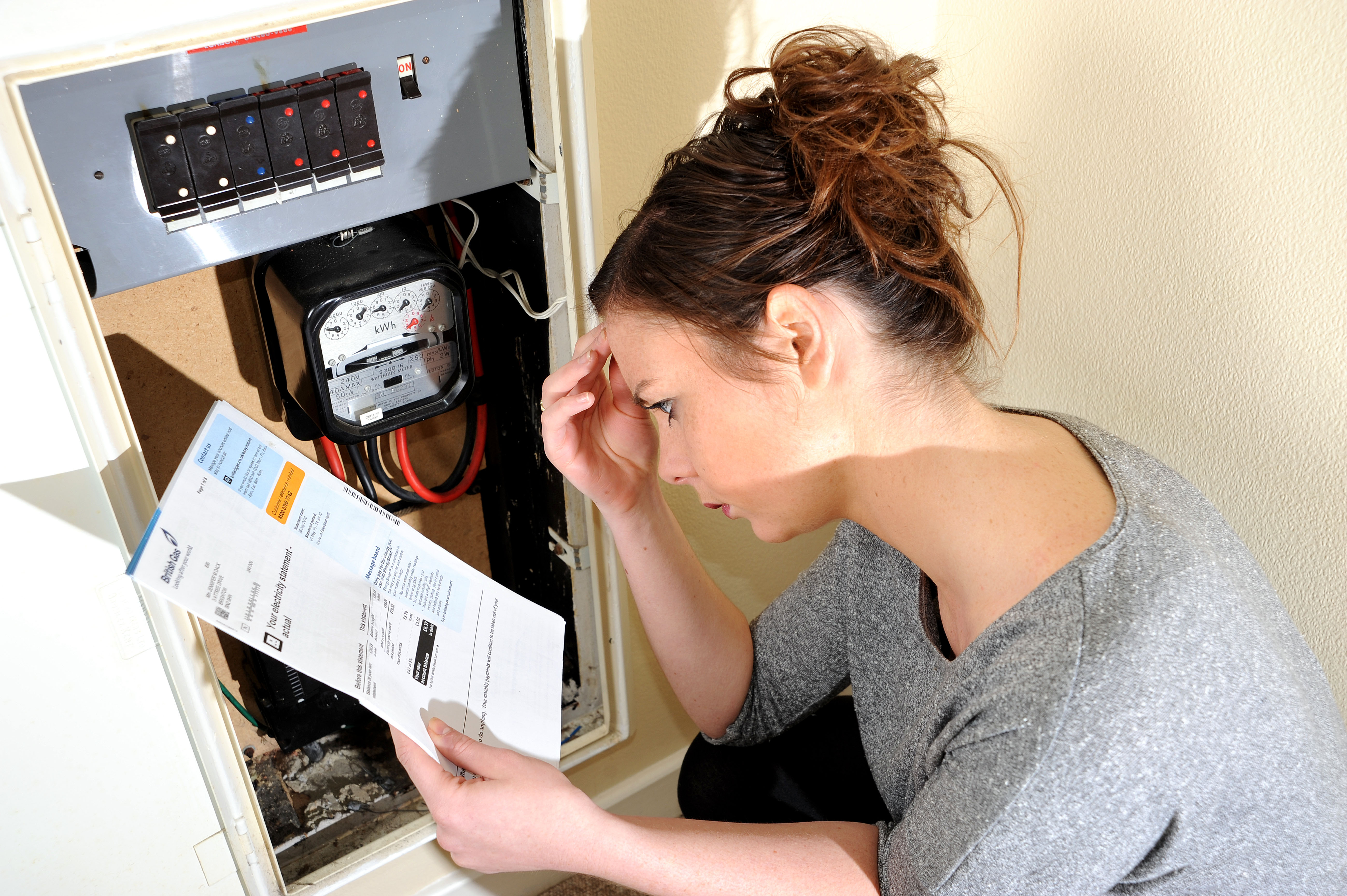 The biggest rise will be felt when it comes to heating our homes.

The wholesale cost of gas surged by 70 per cent. It means the average bill could spiral nightmarishly within months.

The official cap on bills is already set to rise to almost £2,000 a year from April 1. Another rise is expected in October.

And there's a shortage of essential crops such as wheat, maize and vegetable oils as a result of Russia's invasion of Ukraine.

Former Tory minister Alan Duncan told the Daily Mail hitting Russia by boycotting its fuels could have a huge impact on all Brits.

Boris Johnson has already said the impact of sanctions on our wallets will be worth it to defeat “repugnant” Vladimir Putin.

However, his Tories are urging Rishi Sunak to cut fuel duty in order to soften record prices at the pump.

Chancellor Mr Sunak is under pressure to cut fuel duty by 5p in his mini-Budget on March 23.

Campaigners FairFuelUK say the extra £2billion VAT generated by soaring fuel ­prices over the last year “is more than enough to give drivers some respite”. 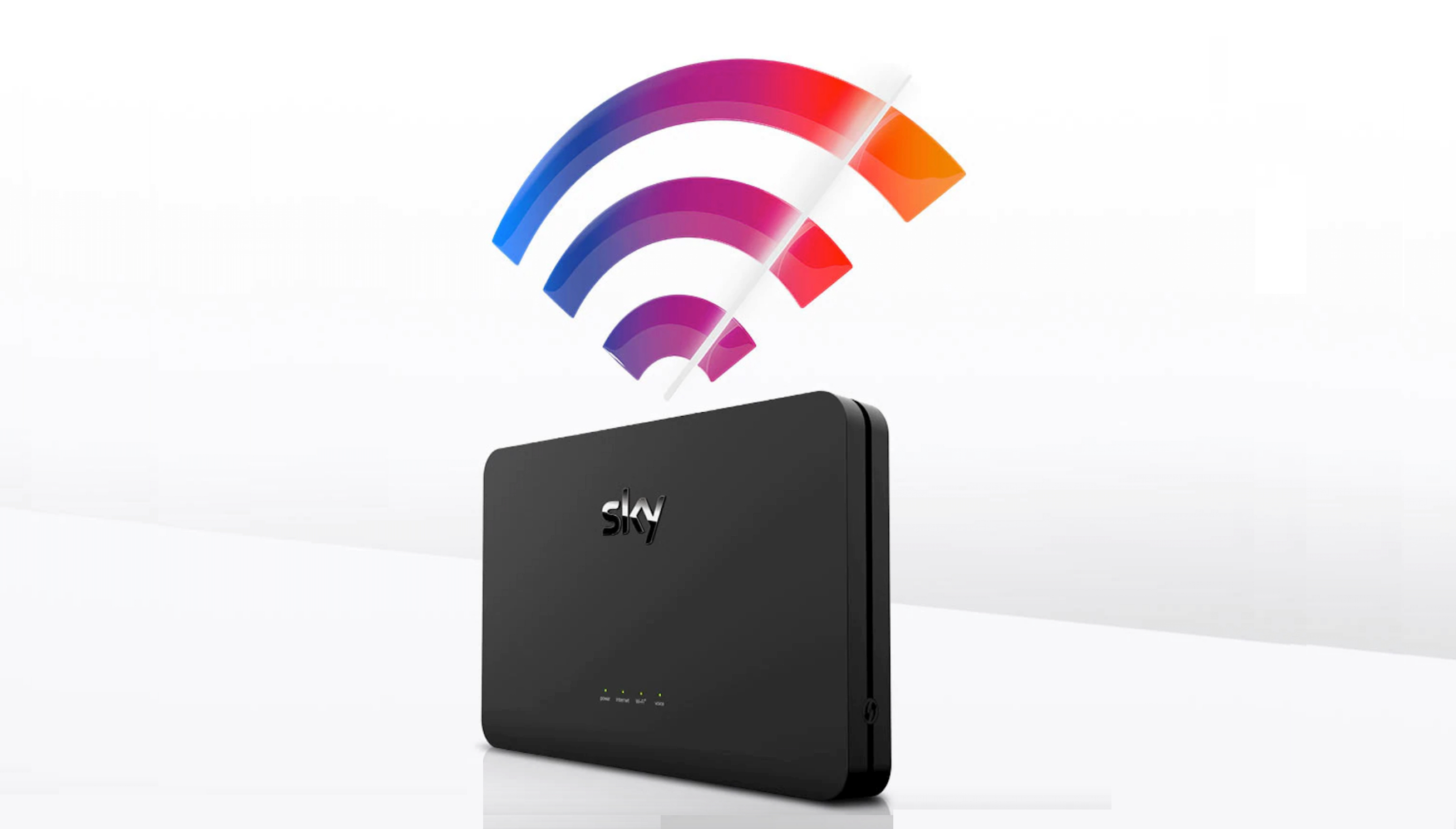 Sky broadband goes down leaving hundreds of customers without internet 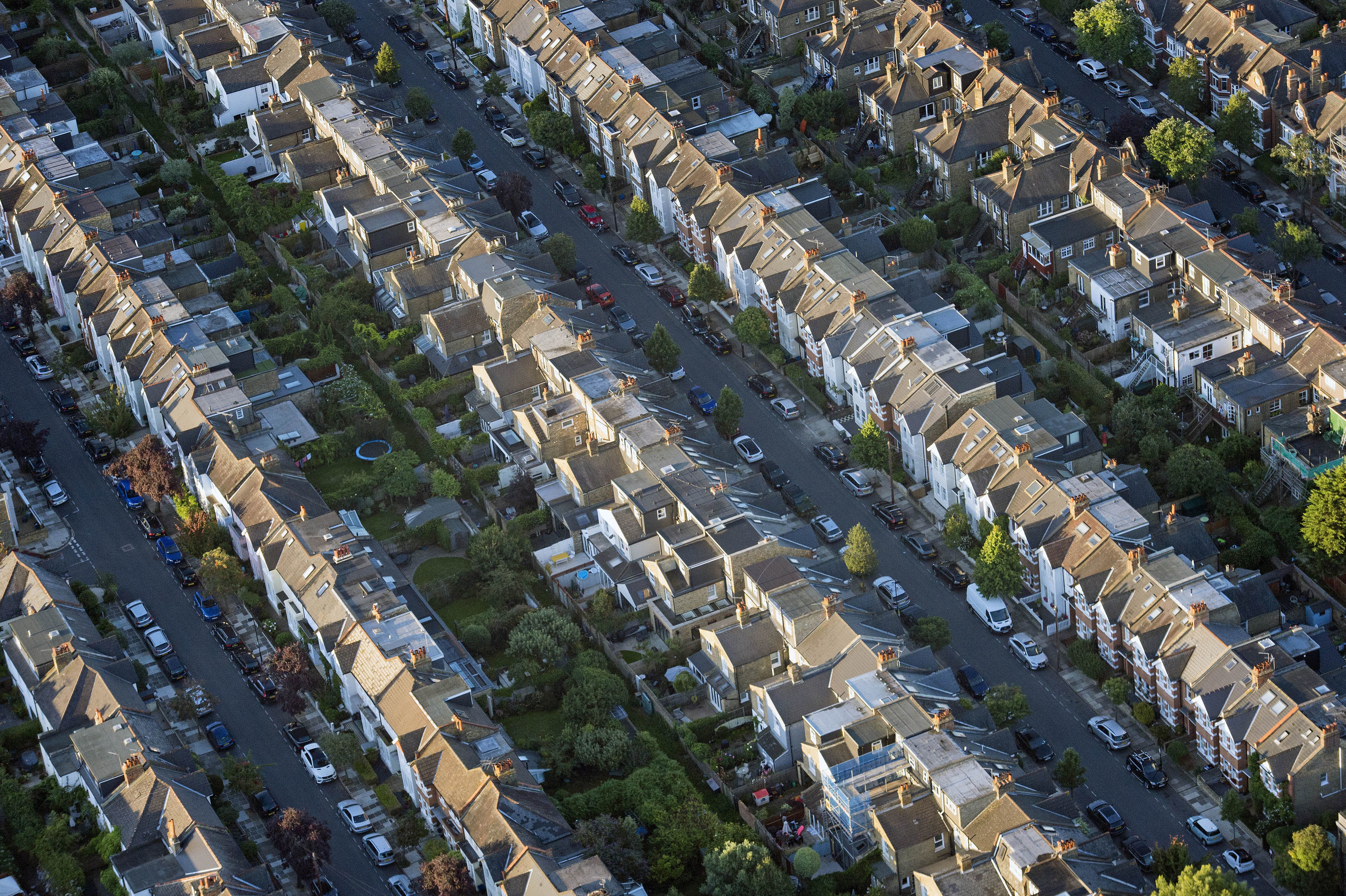 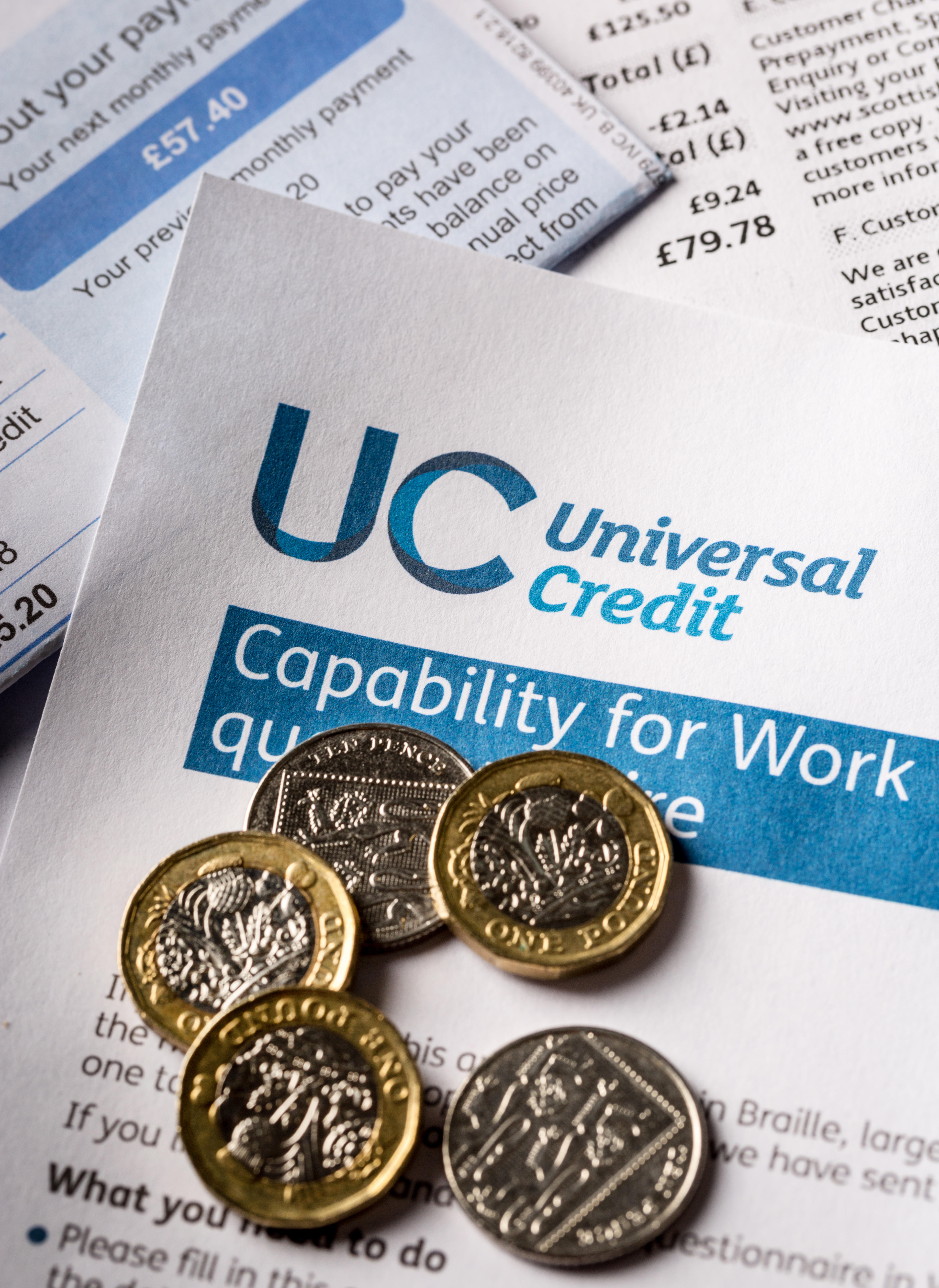 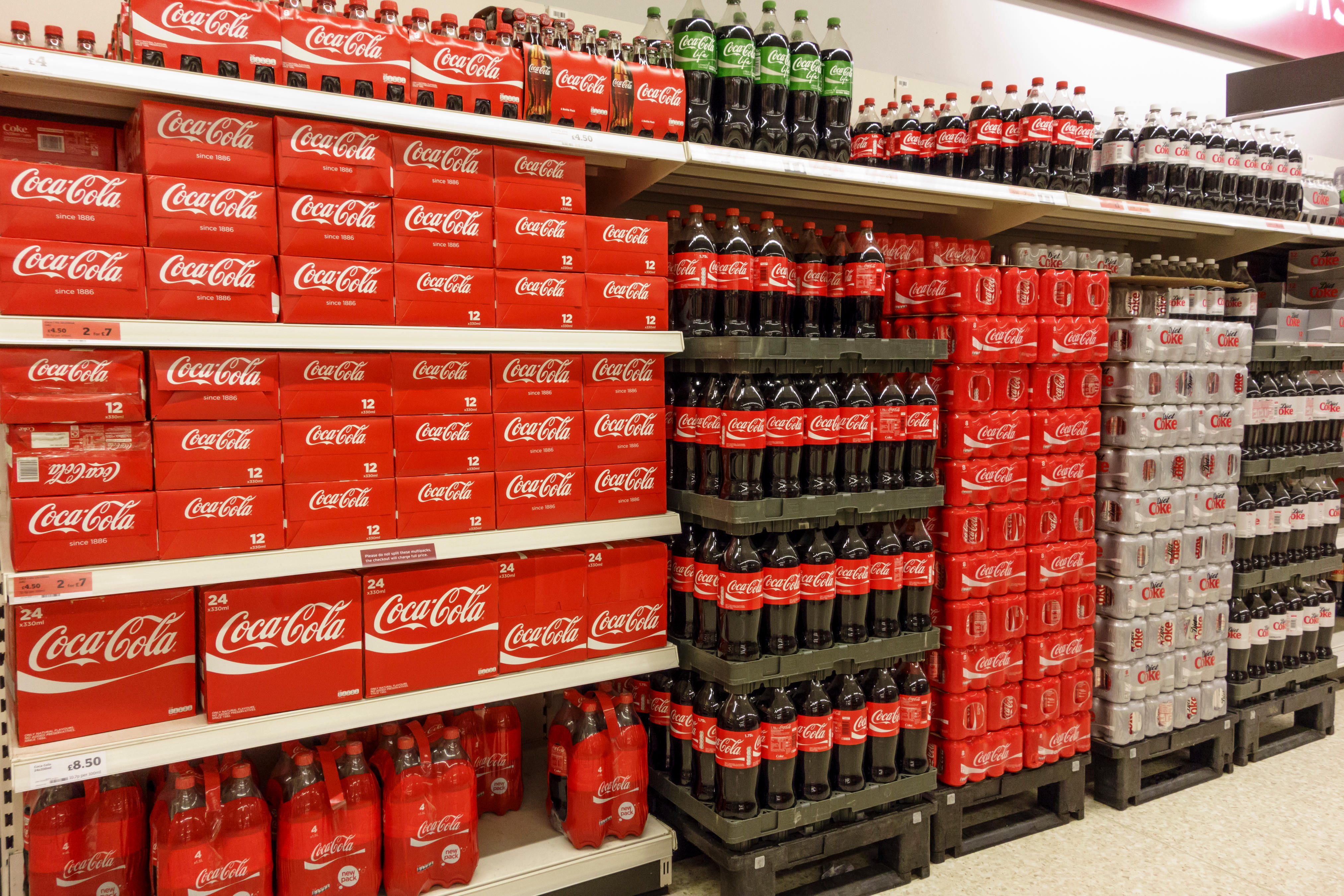 The plea was backed by some senior Tories.

Craig Mackinlay said: “It is unacceptable that at a time of rapid fuel price inflation the Chancellor cannot give some of the VAT windfall back to the people by means of a fuel duty cut. We need to keep Britain moving.”

And Robert Halfon said the repeated rises were “unaffordable for families, white van men and women, hauliers and small businesses”. 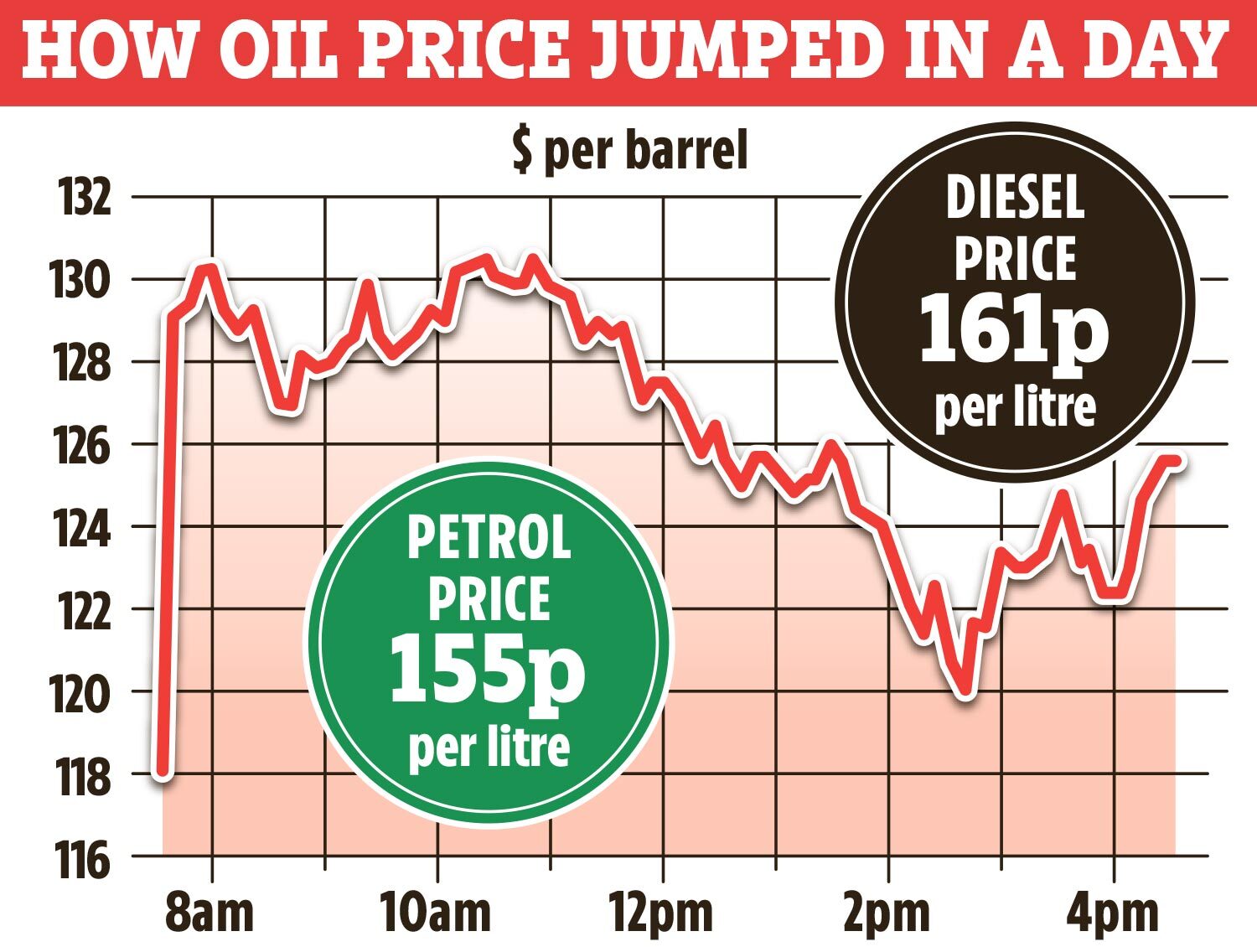 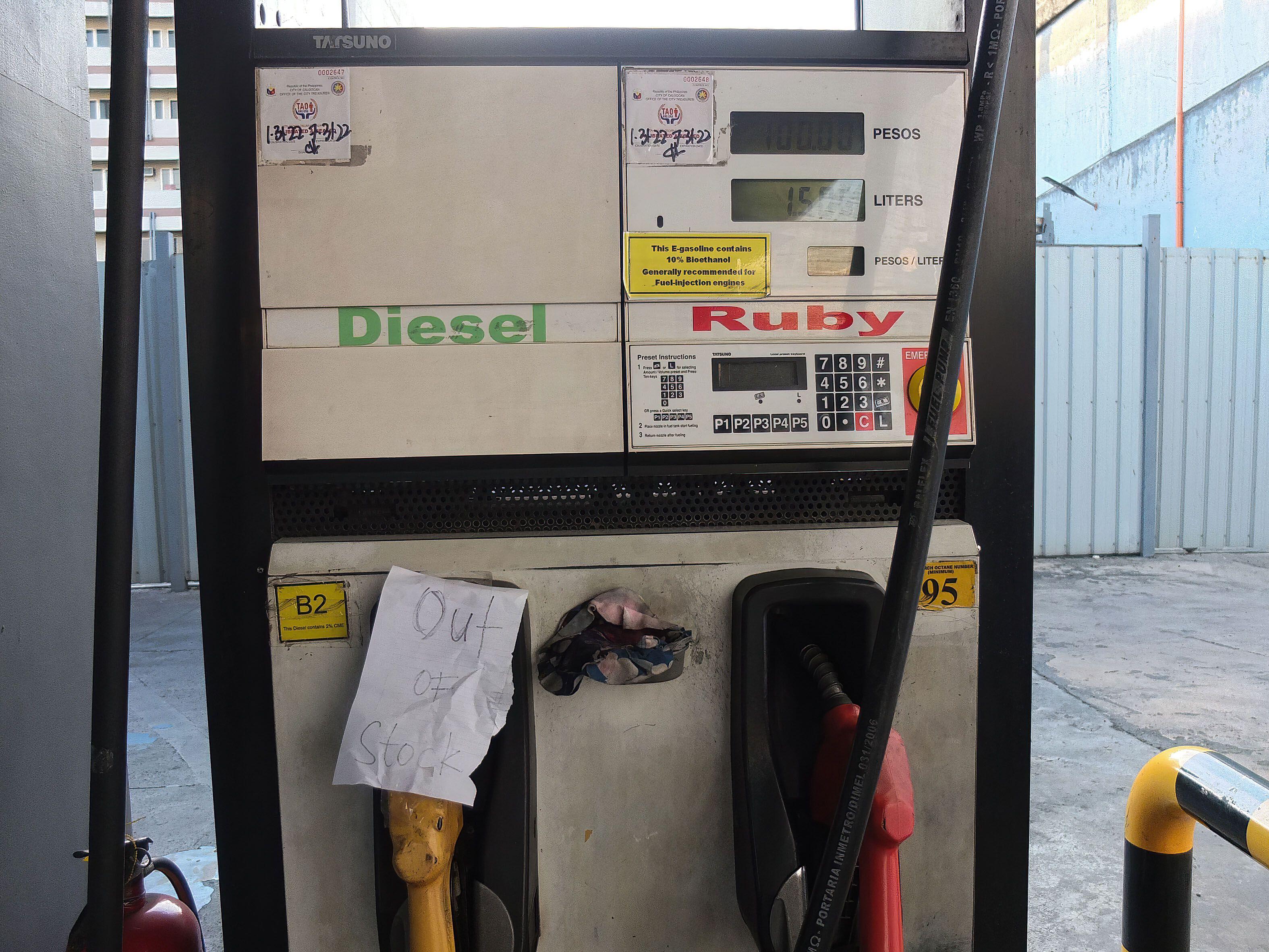