Cadbury is bringing out a creme egg flavoured BEER

The chocolate-makers have teamed up with Goose Island brewers to make its first ever creme egg beer – a sweet flavoured stout. 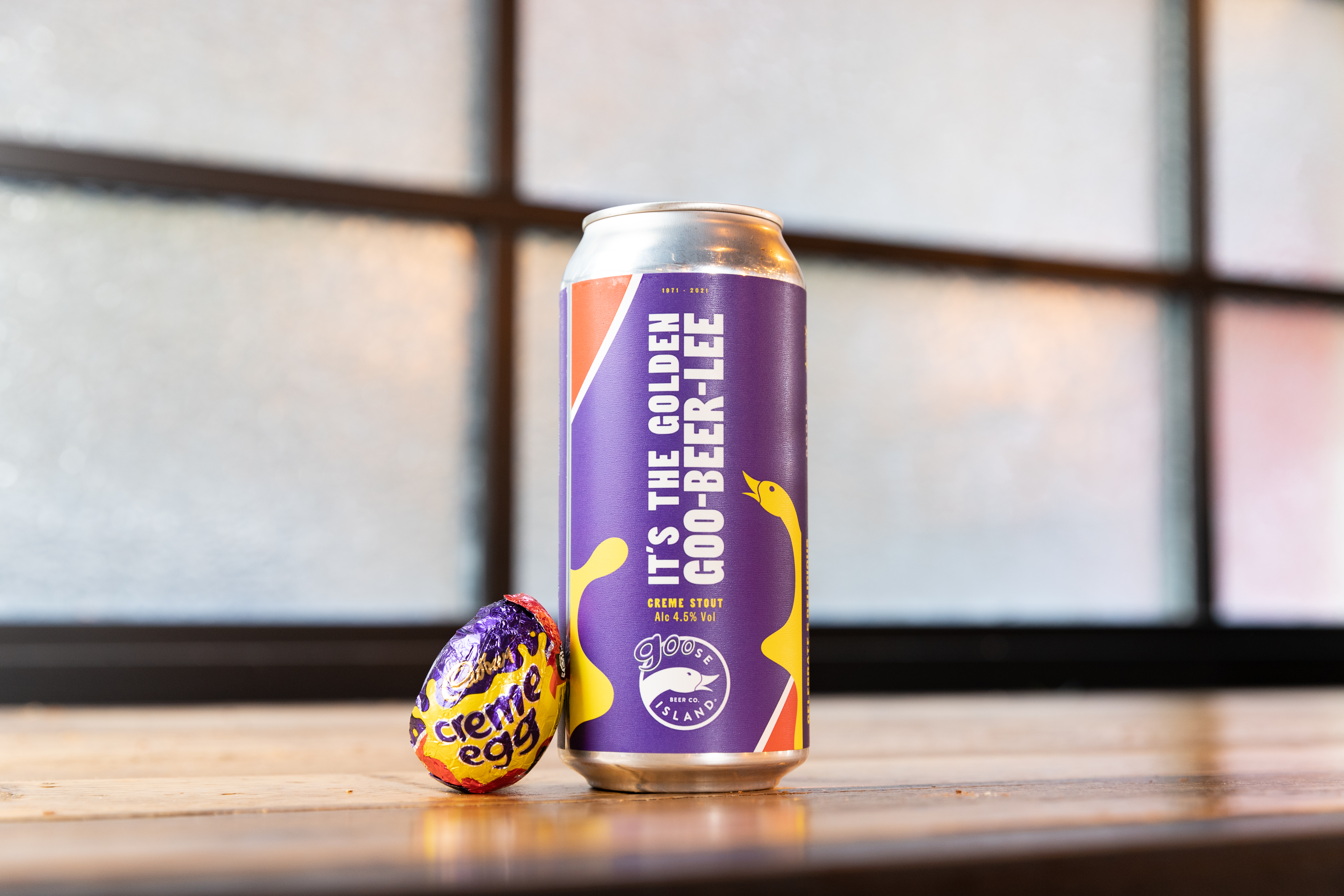 The booze has been brought out to celebrate 50 years of the creme egg and is called the Golden Goo-Beer-Lee Creme Stout.

The beer tastes of malted barley, oats, wheat and milk sugar to mirror the creamy texture of the gooey chocolate eggs, according to the tasting notes.

It's also been brewed with cacao nibs and vanilla beans to mimic the fondant filling of the sweet treats.

We've had a look around and you can buy a cheaper milk – the ingredient that gives it the creamy chocolate taste – stout elsewhere.

Of course, the sweet stout from Tesco won't taste exactly the same and you might be forgoing the creme egg taste to save cash.

The creme egg beer is only available to buy directly from Gooseislandshop.com and won't be hitting supermarket shelves.

There are just over 3,000 cans of the beer available to buy – so 1,500 packs up for grabs – but they won't be restocked once they've sold out, so you won't want to hang around.

The beers go on sale at 11am tomorrow (Wednesday March 3). You'll need to be aged 18 or older to purchase them.

As part of its half-century celebrations, Cadbury has also hidden 200 GOLD creme eggs in shops and you could win £5,000 if you find one.

There is a sneaky way of seeing if you have a golden egg without unwrapping it though – we reveal how.

Creme eggs are only stocked for a few months of the year, and are distributed in stores between Boxing Day and Easter Sunday.