Can this flower get you blooming?

Can this flower get you blooming? The new anti-ageing ingredient derived from an Indian plant

We hear all the time about this or that ingredient or product that promises to turn back the years. For the most part, beauty writers greet these claims with a pinch of salt, since only a tiny number have scientific evidence to back them up.

However, new research suggests the latest such ingredient could be effective. It’s a substance derived from the seeds of an Indian plant and tests indicate it can give comparable results to one of the top anti-ageing ingredients, but with fewer side-effects.

Anyone who is serious about skincare will have heard of retinol. A derivative of vitamin A, it’s scientifically proven to be effective and considered the best anti-ager available. The downside is that it can cause irritation and sensitivity — think peeling red skin — during use. This can be improved by choosing a different form of it — you’ll see retinol, retinal and retinyl, among others, on the ingredients lists.

However, the other drawback is that, as it’s a form of vitamin A, it’s not recommended for use by anyone who is pregnant or trying to conceive (large doses of vitamin A in pregnant women are associated with birth defects). 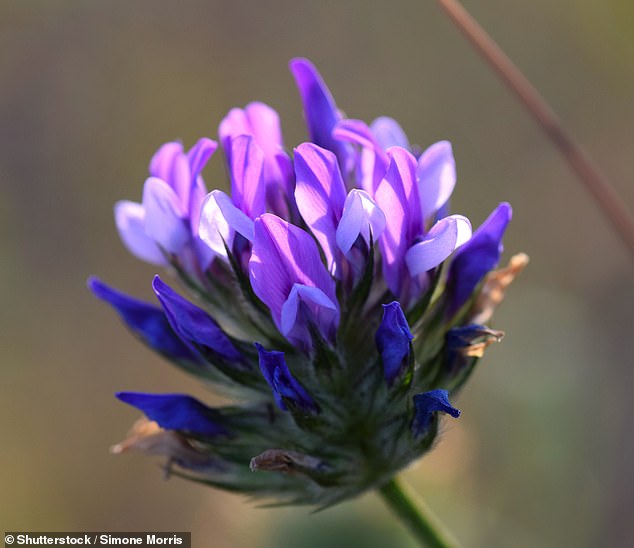 But a paper published in the British Journal of Dermatology could change all that. It involves an ingredient called bakuchiol, found in the seeds of an Indian plant known as the babchi.

It has long been used in Ayurvedic and Chinese medicine and has previously been shown to have antibacterial and antioxidant properties.

Research some years ago suggested that bakuchiol could be an effective anti-ageing ingredient, but this latest study was ‘in vivo’ — meaning it was tested on real people — and was pitted against retinol.

The researchers used photos, dermatologist assessment and questionnaires to assess the treatments and found that, after three months, both creams had improved the appearance of wrinkles (the figures showed a 20 per cent reduction in wrinkle texture) and pigmentation, but that those using retinol had reported more scaling and stinging. A greater number of those using bakuchiol had significantly reduced the size and intensity of any areas of pigmentation than those using retinol.

So should you dispense with retinol? Not yet. ‘There is a huge body of evidence showing the retinol’s efficacy, while this is one small study,’ says consultant dermatologist Anjali Mahto. ‘Most people will be able to find a form of retinol they tolerate. It remains the most effective, well-researched anti-ageing ingredient.

‘We’d need to see these results in larger studies before we can claim conclusively that bakuchiol is as effective as retinol, but, for anyone who doesn’t want to use vitamin A for anti-ageing, this is interesting research.’

Where can you get your fix of bakuchiol? There are a number of products on sale, but many, such as the Ren Bio Retinoid range (from £44, renskincare.com), are used in formulations alongside retinol — not ideal if you want to avoid vitamin A.

Instead, try Omorovicza Miracle Facial Oil (£80, omorovicza.com), which features bakuchiol and, though pricey, gets rave reviews.

I generally rail against the idea of skincare ‘miracles’, but if this claims to have found an ingredient that blitzes spots, clears up pigmentation and reduces wrinkles, all without dryness or irritation . . .I might become a believer after all.