Can you tell daughter and ‘hottest mum in the world’ with 23 year age gap apart? 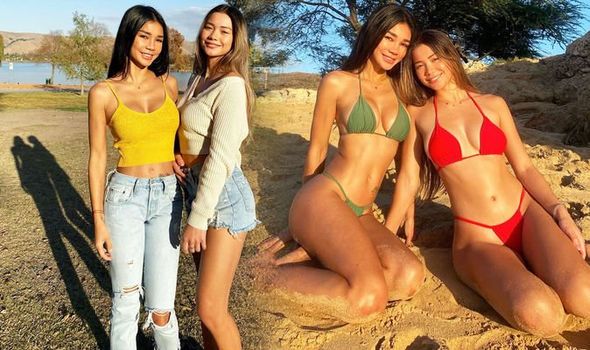 This mum and daughter have people flabbergasted because they look so similar. People cannot believe that these two woman are actually mother and daughter with a 23 year age gap between them.

The mother and daughter, from California, wow strangers when they learn about their family relations.

The pair a close and strangers often assume they are sisters.

The single mother from northern California has revealed how she manages to stay so youthful.

The Elementary teacher said of her relationship with her daughter: “We are very close. We do lots of things together – travel, shop, work out.

“And sometimes just lay on the couch and talk.” 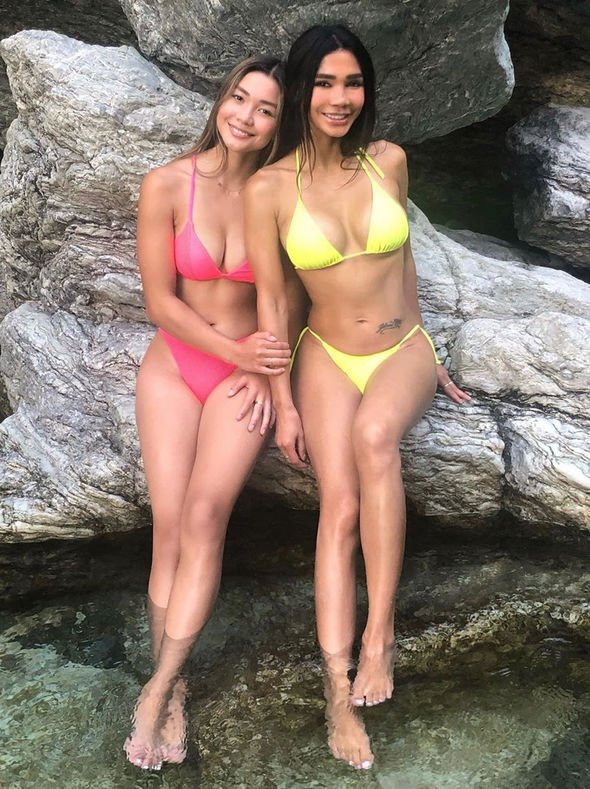 Luckily, Meilani doesn’t take offence when people think her mum is her sister.

Joleen said: “I don’t think she minds. While she was growing up, she would often hear people tell me they thought my mother was my sister.

“I was pretty young when I had her, so it’s not entirely impossible that we could be sisters.”

She said: “I’ve always lived a healthy, active lifestyle. I rarely drink alcohol, I get a lot of rest, and eat a balanced, healthy diet.”

Joleen takes care of her skin “religiously”, revealing “everyday wash my face in the morning and before I go to bed.”

“My mom used to buy Mary Kay and I would secretly use her skin care products.”

Joleen uses Retin-A and vitamin C serum day and night, as well as applying sunscreen every day, even when it is cloudy.

Joleen had Meilani start her skincare routine at just 12. 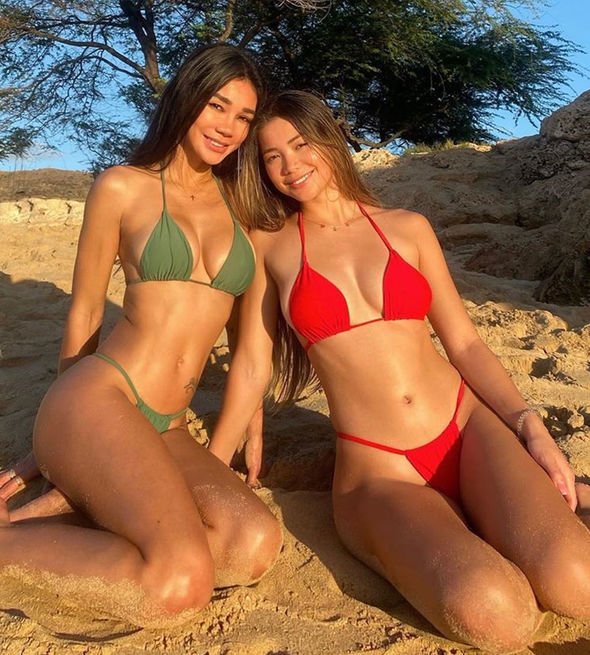 However, Joleen also attributes her youthful appearance to carefree attitude.

She said: “I’m pretty pragmatic, and try not to worry too much about the past or anticipate worries in the future.

“I live a pretty simple life and I’m content with what I have.”

Social media users have been quick to share their confusion – with some in disbelief at the reality of the relationship. 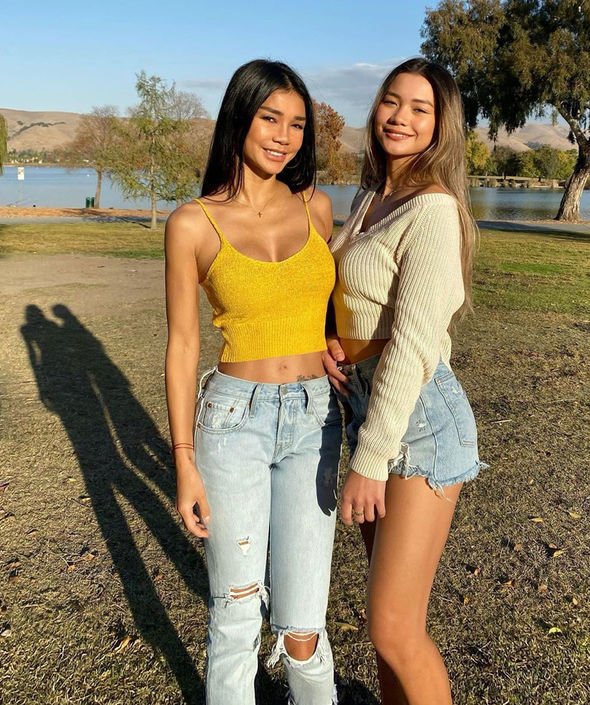 yungfijiofficial stated on Instagram “If you’re her mom… You are officially the hottest Mom in the world!”

While luqman_2_24 simply questioned “are you really a mom???’

While some have pointed out the pair look so alike they could be twins. Steezyfluid_art said “Are you twins?”