The next Monarch of Great Britain appeared in the video, filmed in his home of Clarence House. The 72-year-old Duke of Cornwall roused the public with his words.

Similarly, though, the royal showed a sense of the “sadness and melancholy” felt across Britain as a result of the pandemic.

In fact, Charles brings a sense of wartime spirit to his speech, looking back at other great public speakers within the Royal Family.

Judi said: “With his body language looking suitably reflective on this Day of Reflection, Charles treats the UK to the kind of formal, almost wartime oratory in his address to the country, referring to us as ‘Ladies and Gentlemen’ in his unsmiling greeting to suggest this is an important conversation between well-mannered adults. 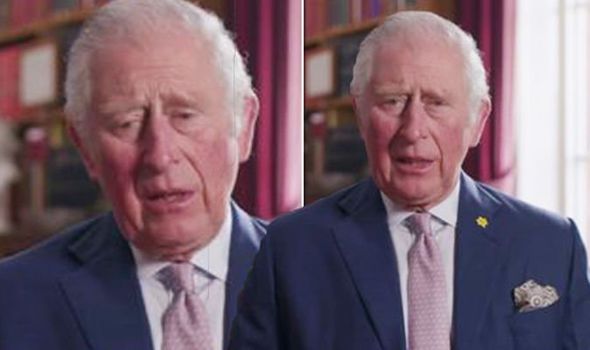 “His delivery links him firmly to the previous generations of royals, with his air of stoicism and leadership echoing his mother’s style of delivery.”

How does the Prince of Wales look to his mother for inspiration in this important message?

“He looks straight at the camera, only looking down to create a pause between paragraphs, and when he uses words like ‘resilience’ and ‘resolve’ he literally straightens his spine in an illustrative ritual to suggest this sense of continuity and strength against the enemy is an important value for him,” Judi said.

“He even bares his lower teeth to show a desire to fight against any odds.”

Although, the Prince has made the speech his own too, showing his public some passion in his delivery.

“Unlike the Queen, Charles also injects some emotion into his delivery,” Judi went on.

“With his steepled brows, the way that he sucks in his lips and the small asymmetric smile that he uses to speak of our ‘higher values’. 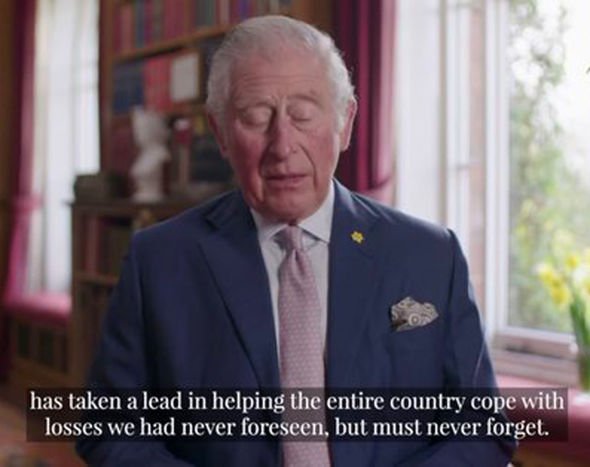 “He addresses us formally but he also links with his audience, using the word ‘we’ in a genuine way rather than the royal ‘we’.”

This year has been a difficult one for the Royal Family.

Prince Charles himself has had coronavirus, a frightening ordeal as the Prince is in an at-risk category due to his age.

Like all families, the Royal Family has been kept apart during the pandemic and a rift involving Prince Harry and his wife Meghan Markle has caused further heartache for the family. 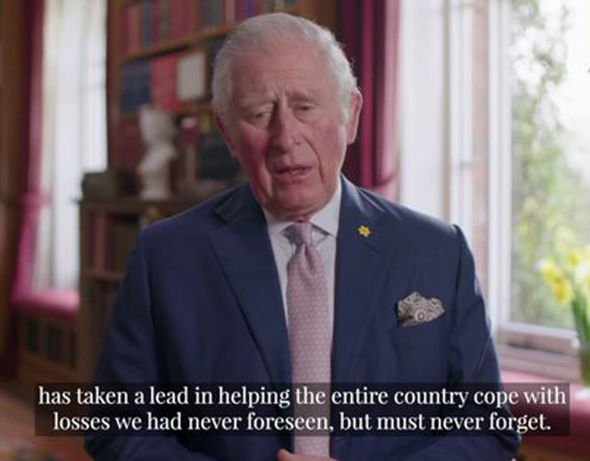 Judi said: “Despite his promotion of resilience there is also an air of sadness and melancholy about his vocal tone and his facial expressions that seem to suggest shared suffering or shared pain.

“There are none of the more down-to-earth and accessible body language rituals of the younger generation of royals, Charles really does use formality and his background to imply special status, but his more emotional traits do go some way to suggest empathy too.”

The Queen has addressed “this difficult year” in a recent appearance via video call.

During the video, in which Camilla, Duchess of Cornwall also took part, the Queen thanked members of the Royal Voluntary Service.

She said: “Thank you to everybody who has been volunteering. It has been a great help over this difficult year.”