Chef Ben Robinson net worth: What is the Below Deck Mediterranean chef’s net worth?

Below Deck: Bravo release a first look at the eighth series

Below Deck Mediterranean is a popular reality series following a busy crew as they entertain guests aboard a luxury yacht. The series originated on Bravo, and the third season is about to start airing on E4. There is a new chef in town this time, but fans are still keen to find out more about season one chef, Ben Robinson.

What is Ben Robinson’s net worth?

Below Deck Mediterranean fans will be pleased to hear season three will make its debut tonight (March 31).

The talented chef is also the son of renowned author, Patrick Robinson, and his family comes from the UK.

According to thethings.com, Robinson has a net worth of £1.8million ($2.5million).

He learned how to cook at some of the best restaurants in Florence and worked as a chef on the cruise liner, Athena. 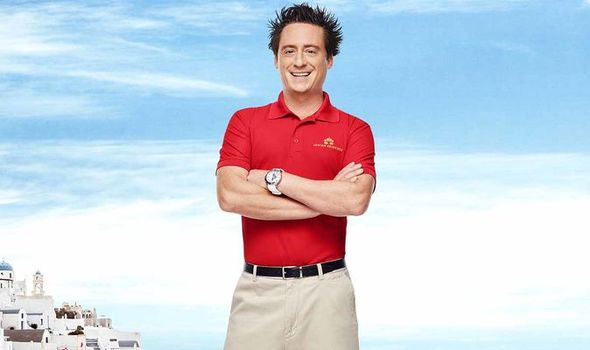 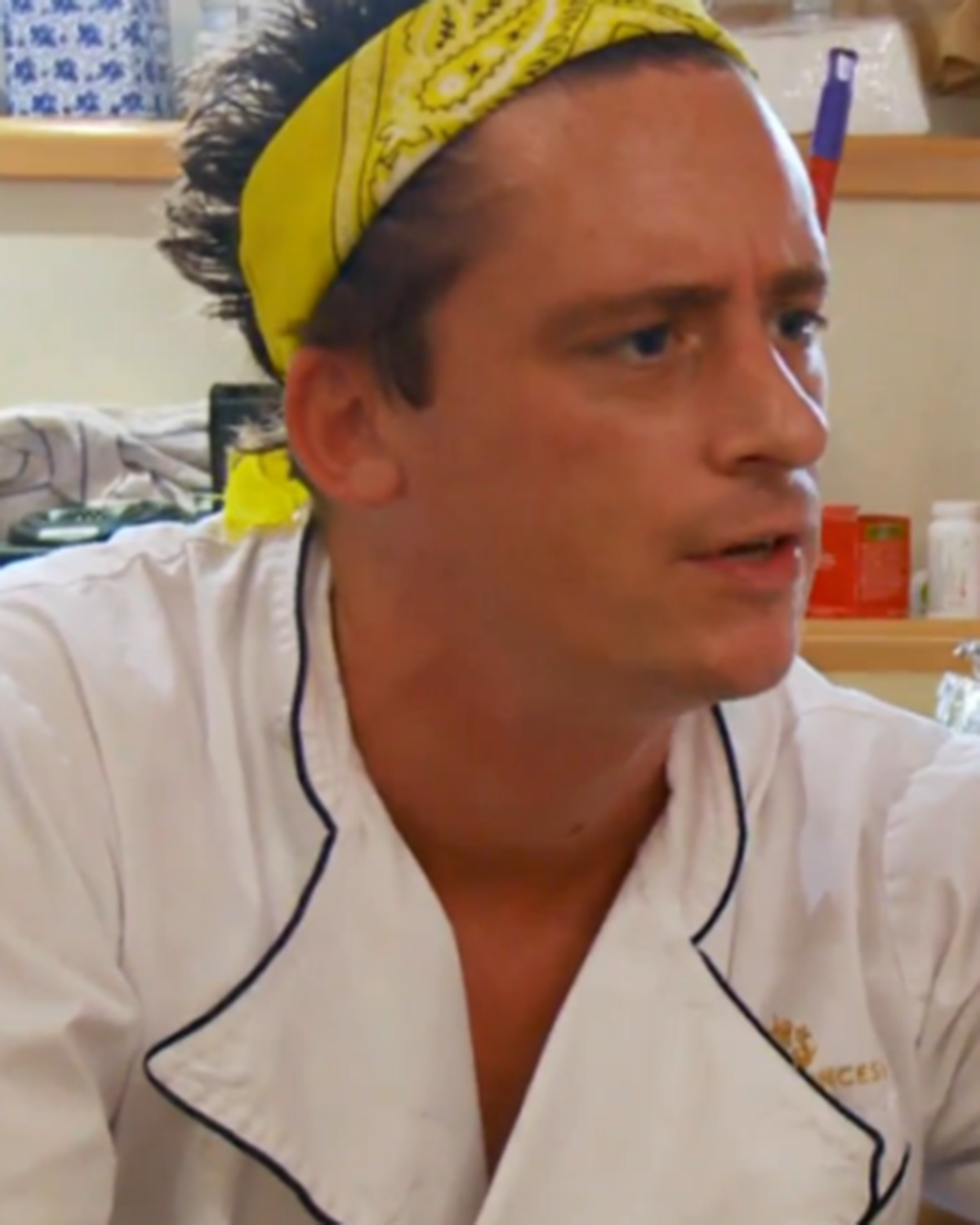 Besides his job as a chef, he is also a health and lifestyle coach, so he is keeping very busy.

He is understood to be the highest earner of the series, and he is definitely a fan-favourite.

His history in the restaurant business includes working at a three-Michelin Star restaurant and being head chef on plenty of yachts.

He was born in Oxford, in the UK, but after his parents moved to the US he decided to settle in the south of Florida.

As a health coach, he specialises in weight loss and addiction, and he also runs a successful catering business. 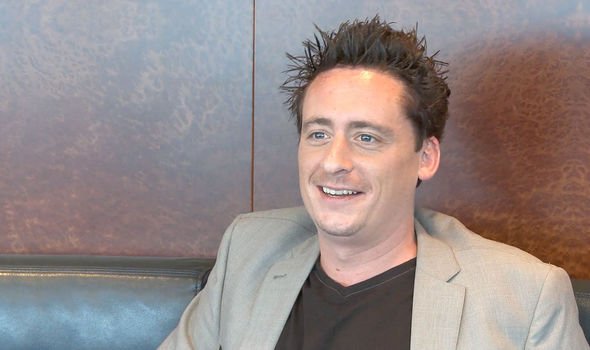 His career takes him all over the world, so he is a well-known star in many different countries.

He has his own website, which includes a link to a shop selling Ben Robinson merchandise.

The star is also available to book for events and he is able to cook on-site for guests.

Robinson has also started offering private zoom lessons, during which he teaches fans how to make favourites such as classic pizza.

The chef has provided plenty of insight when it comes to his health consultancy business, too. 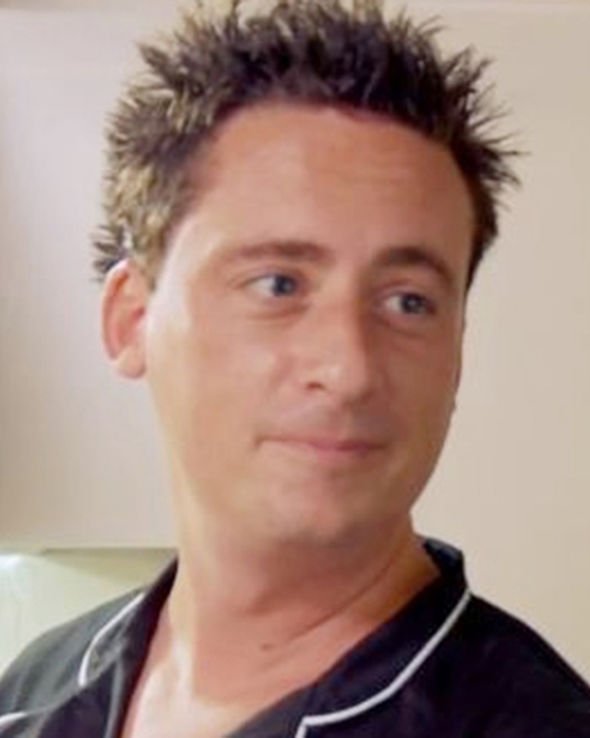 His website says: “It is incredible what certain foods contain, which nutrients our bodies crave in times of illness or distress.

“Ben has personally made it his responsibility to focus people on a more nutritious diet to lose excess weight that has plagued them for years, to recover from addiction, to get over diabetes, high cholesterol levels, high blood pressure, even cancer.”

Back in September 2020, he reflected on his time on Below Deck and the spin-off, Below Deck Mediterranean.

Speaking to Lorraine he said there was not much he regretted and he had been able to progress.

He did, however, admit to some parts he was “not proud of”, especially as his mum had been watching.

He also mentioned his relationship with Kate Chastain, as it was a turbulent romance.

He said: “She didn’t really provide the structure I look for, you know. Kate is good at her job.

“Like most people on Below Deck, they are punching about their weight. They haven’t had these positions before.”

The star is on Instagram and he has continued to keep fans up to date with his latest creations.

One fan said: “Sorry to be off topic, but I have decided, there should be No, 0, Below Decks without you. Over and out.” [Sic]

Below Deck Mediterranean airs on weeknights on E4.