THE National Hunt Chase is the final race run on day one of the Cheltenham Festival and we've got you covered for this year!

To get you in the mood for the race at Prestbury Park, here's all you need to know. 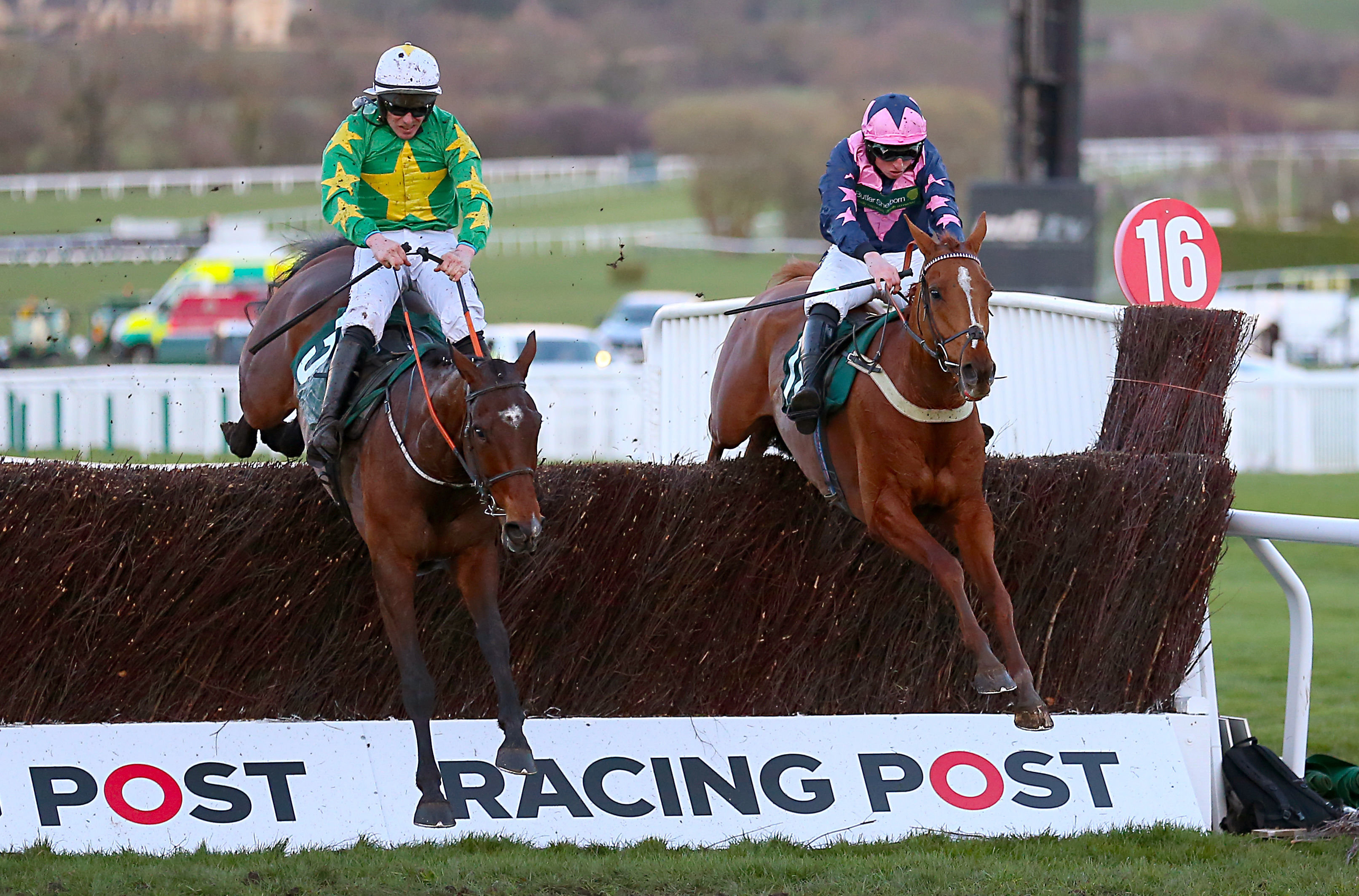 When is the National Hunt Chase, what's the distance and which sort of horses can enter?

Only amateur jockeys can ride in the race.

Who is running in the 2020 National Hunt Chase?

The declarations are yet to be made and we'll update you nearer the time who is likely to run.

How can I watch the race?

The race will be broadcast live on Racing TV.

You can watch Racing TV on Sky Channel 426 and Virgin Media Channel 536.

Who won the National Hunt Chase in 2019?

Le Breuil (14-1) came out on top after a terrific battle between him and eventual second Discorama (9-2) up the Cheltenham hill.

Which jockeys and trainers have won the National Hunt Chase the most?

Jonjo O'Neill is the leading trainer having landed the race six times.

A total of 12 jockeys have won the race twice before, they include Derek O'Connor and Patrick Mullins.

What are the top tips for the race?

Check back here nearer the race for your top tips!