Tasting of kebab and katsu curry, we expect them to prove a hit among fans of the popular dishes. 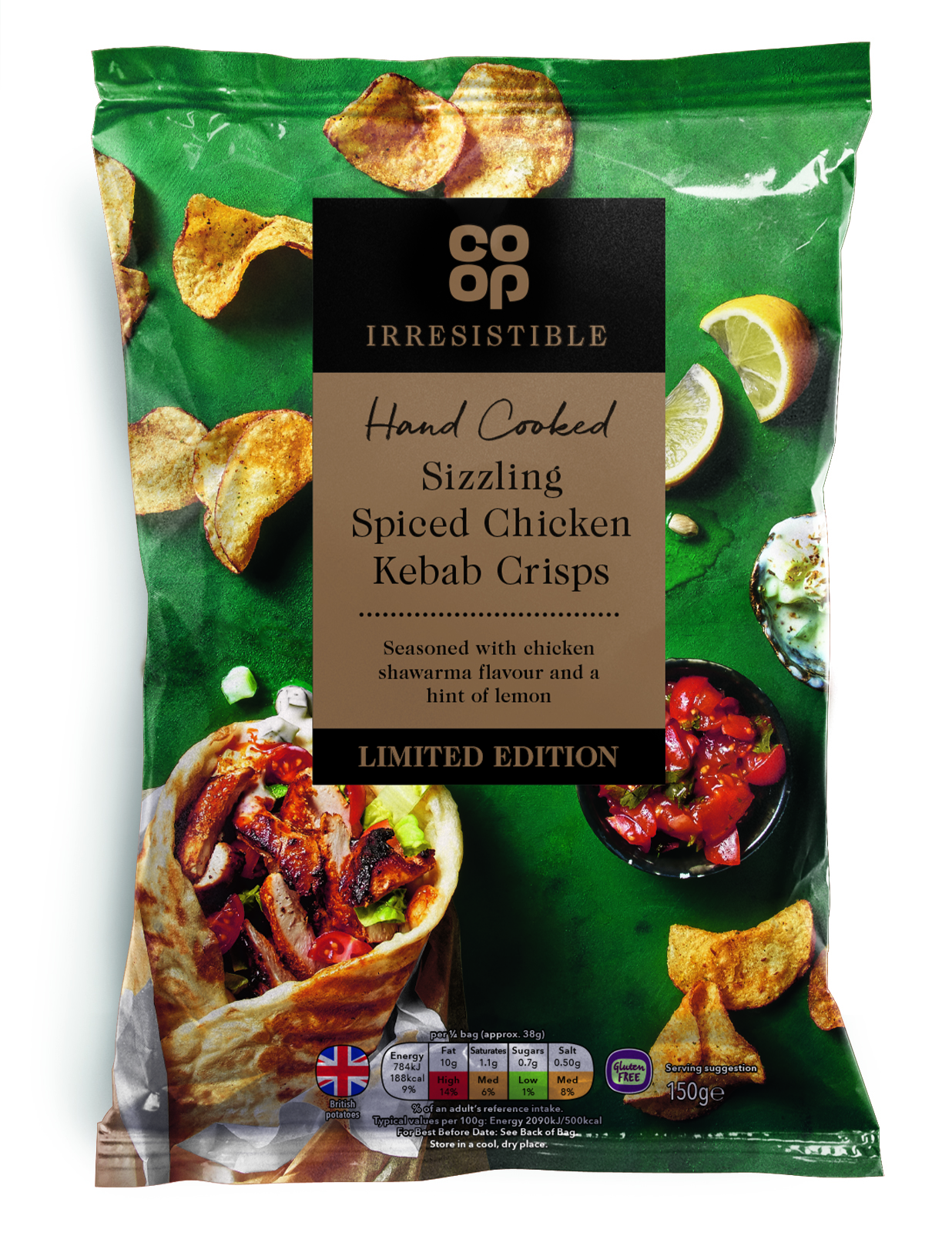 The spiced chicken kebab crisps are seasoned with a shawarma flavour and comes with a hint of lemon.

While the crinkle cut katsu curry crisps are seasoned with coriander, coconut and a fragrant spice blend.

Although, Co-op is currently letting you pick up two for £2 until June 9. 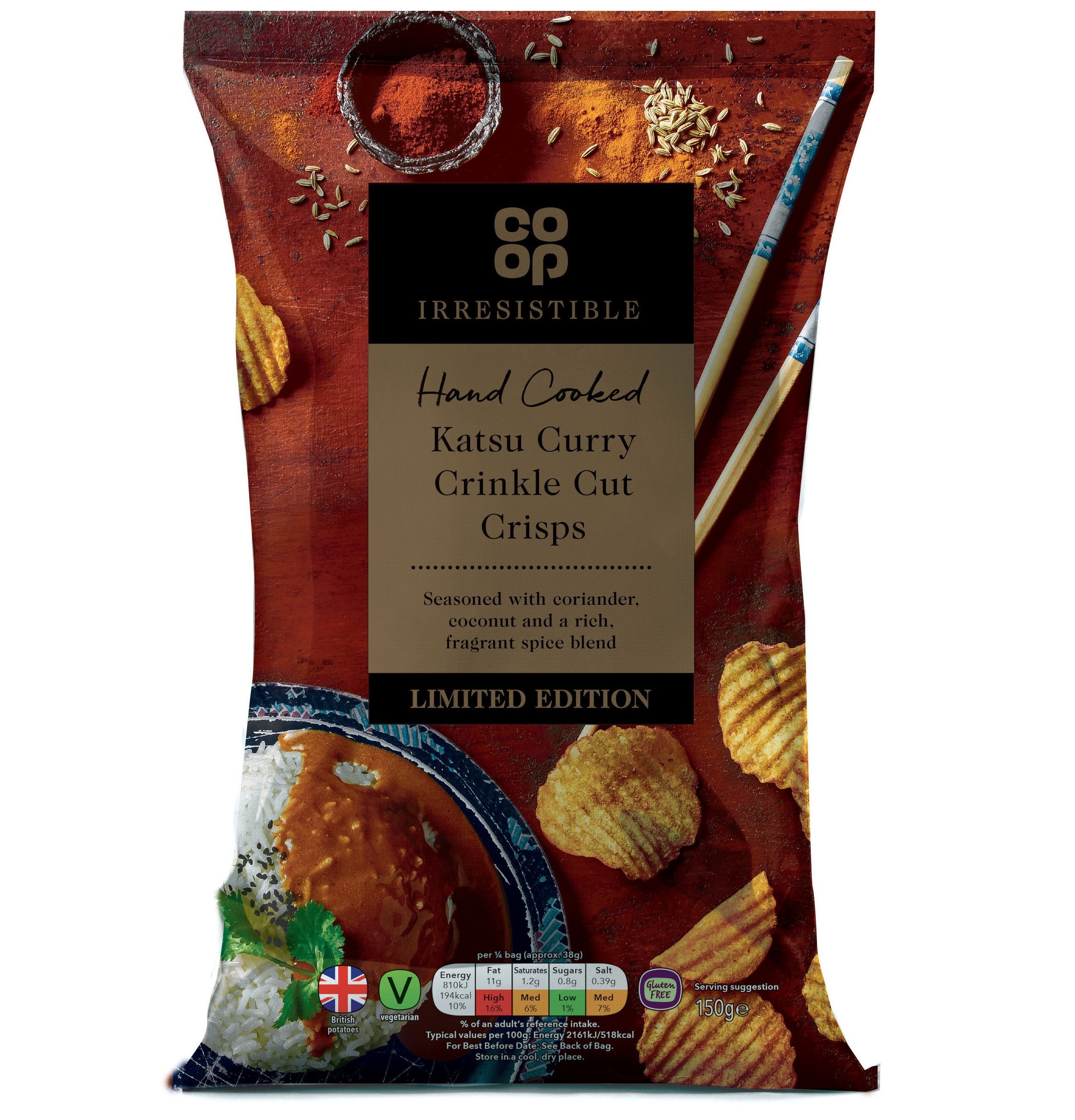 If you're keeping a close eye on your waistline, you'll want to know that the kebab crisps are slightly healthier by containing 188 calories per 38g serving.

While the katsu curry crisps contains 194 calories in the same-sized serving.

They're available in Co-op stores across the UK. You can find your nearest one by using its store locator tool.

Of course, only buy the crisps if you're also shopping essentials at the supermarket at the same time.

None of the big four supermarkets currently sell kebab crisps, but you can nab a five-pack of 25g bags of Walker's katsu curry crisps for £1 at Tesco.

"We’ve worked hard to capture the exact taste of a mouth-watering gourmet kebab in every single bite, from the iconic Middle Eastern shawarma flavour to just the right amount of lemon that you would usually squeeze over your dish."

A month ago, Walkers rolled out Nando’s and Pizza Express inspired crisps — and you can buy them in Home Bargains.

And it's confused fans by selling ROAST POTATO flavoured crisps.