The conviction and sentencing of disgraced TV icon Bill Cosby will give hope to sexual-assault survivors and empower them to speak out, one of the dozens of women who have accused him of sexual assault said.

“I think victims feel that there is a chance and there’s an opportunity and it’s safer to go out and actually expose the situation, and that’s huge. It’s important,” Lise-Lotte Lublin told ABC News’ chief anchor George Stephanopoulos in an interview Wednesday on “Good Morning America.”

“At some point, you have to feel like it’s going to be OK to say something and you’re not going to be hit with backlash,” she added. 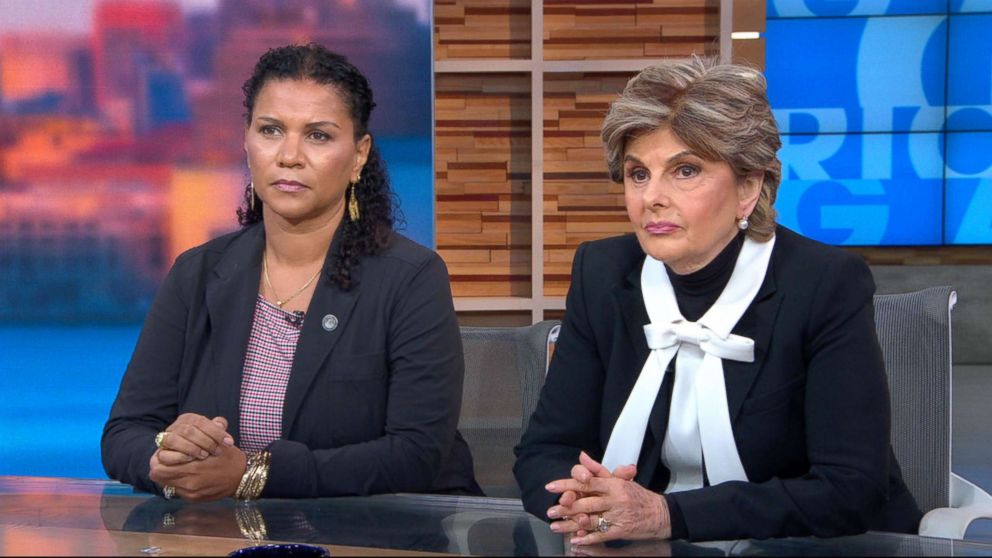 A Pennsylvania judge Tuesday sentenced Cosby to three to 10 years in state prison, and then denied him bail during pending appeals, for drugging and sexually assaulting Andrea Constand 14 years ago.

Lublin was among five “prior bad act” witnesses who testified at the criminal trial that Cosby had allegedly incapacitated and then sexually assaulted them, too.

“I understand from some of the jurors that the testimony of other accusers, like Lise, was important in the ultimate decision to convict,” attorney Gloria Allred, who represents Lublin and other accusers of Cosby, said on “GMA” Wednesday.

Montgomery County Judge Steven O’Neill also ordered Cosby to be designated a “sexually violent predator,” which means the 81-year-old comedian will be required by law to register as a sex offender for the rest of his life and be subject to the most stringent requirements a sex offender can incur. Cosby was taken into custody immediately and escorted out of the courtroom in Norristown, Pennsylvanian, in handcuffs.

“Not only do I think it’s appropriate but that means he’s going to be required to have lifetime counseling, there’s going to be more notification to the community,” Allred said. “And I am concerned that he will be released at some point, potentially even in three years. I’m concerned about protection of women, and we never want this to happen again.” 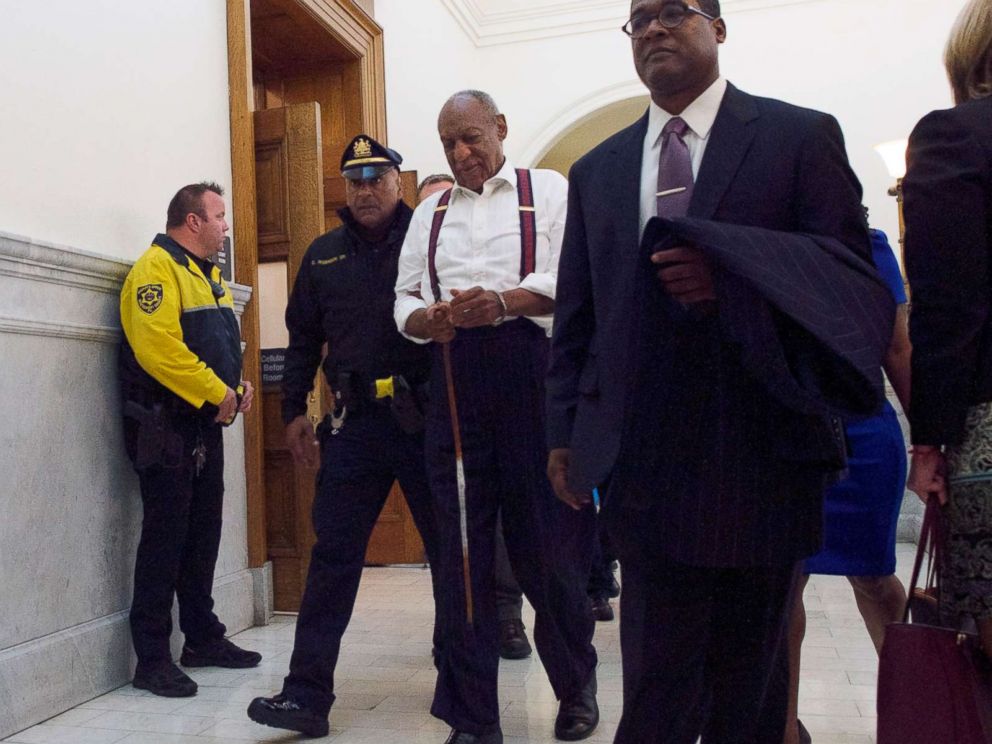 O’Neill had asked defense attorney Joseph Green whether Cosby wanted to make a statement before he is sentenced, and Cosby declined.

Later Tuesday, Cosby’s spokesman Andrew Wyatt lambasted the trial and conviction as “the most racist and sexist trial in the history of the United States.” He said Cosby “is doing great” and “knows that God is watching over him.”

“They persecuted Jesus and look what happened,” Wyatt said. “I’m not saying Mr. Cosby is Jesus, but we know what this country has done to black men for centuries.”

Cosby’s wife of 54 years, Camille Cosby, was not in court Tuesday but released a statement after the sentencing, saying, “We have now learned that Bill Cosby was denied his right to a fair trial because the district attorney used falsified evidence against him.”

During Wednesday’s interview on “GMA,” Montgomery County Special Assistant District Attorney Stewart Ryan said the defense team’s claims are a “last-ditch effort to cook up an appeal” and are intended to “distract from the facts.”

“Bill Cosby is a convicted felon, he was declared to be a sexually violent predator and now he’s an inmate in a state penitentiary,” Ryan said.