Users on Reddit have joked that the crisp is "braille for pringles" and has been "ribbed for pleasure" – but one user thinks they've found the answer. 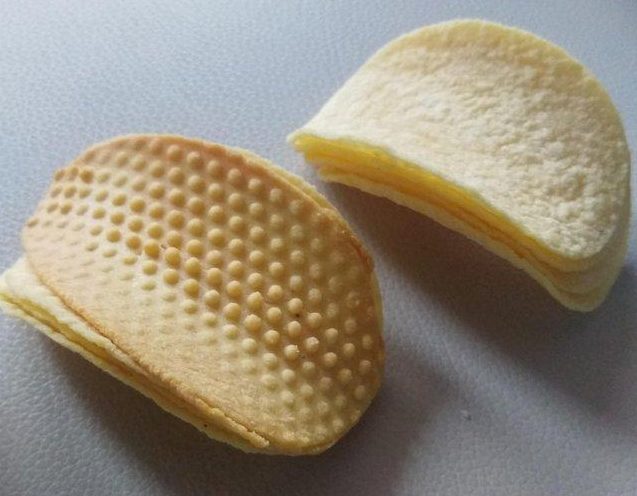 Crisps which come in tubes are made using moulds with holes in them in order to create the concave shape, according to “how things are made” YouTube channel.

They believe that two pieces of crisp-shaped dough have ended up on the mould.

When the crisp is fried this has created the bumpy appearance on the Pringle, due to the holes.

It takes 20 minutes to make a tube of stackable chips, which are made in batches and stacked in tubs before hitting our shops. 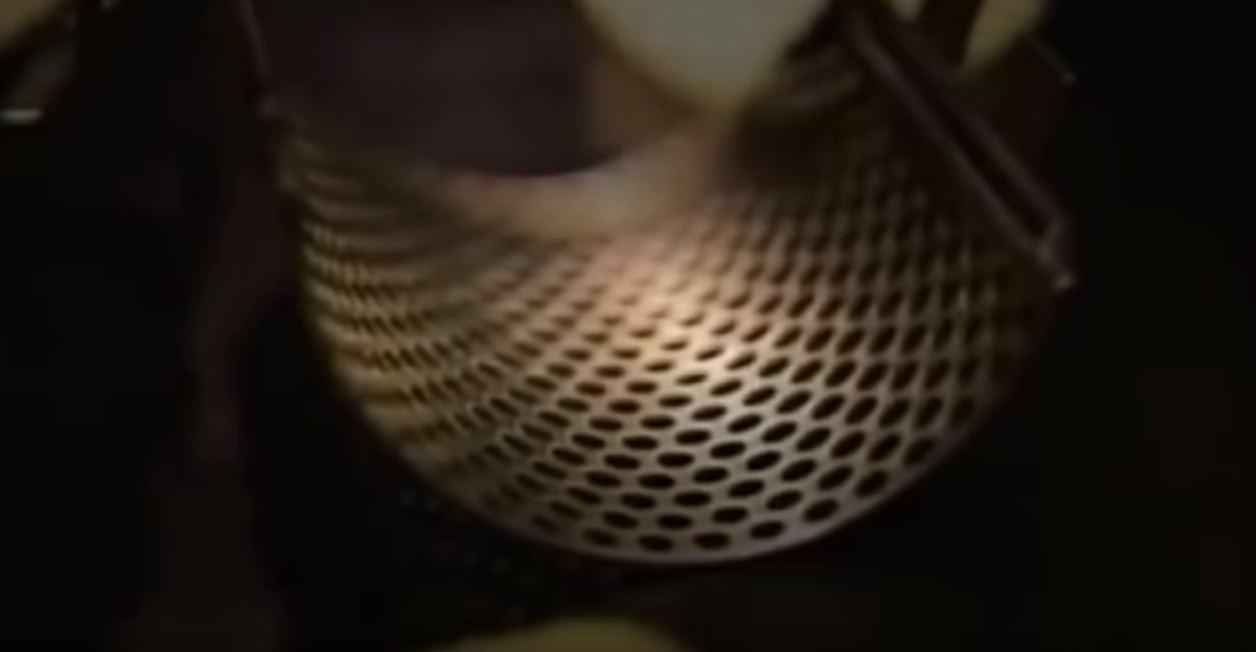 And it's not the first time that a crisp fan has spotted the phenomena.

Four years ago another Reddit user also found a Pringle with bumps on it.

While another explained that the crisps are cooked on perforated baking racks and that there was extra dough, which caused the crisp to sag during the cooking process.

The Sun has asked Kellogs, which makes Pringles, to confirm how the anomaly occurred and whether its a common fault and we'll update this story with a reply.

It turns out that there is a specific way to eat Pringles, as we revealed last April.

While crisp fans loved the pics of fake tubes of Pringles shared on social media last year too.