Clare Crawley ‘choosing not to speak’ about Dale Moss split

Dale Moss and Clare Crawley break up ‘for good this time’

Dale Moss has addressed his most recent split from Clare Crawley, revealing that the former “Bachelorette” has blocked his number.

“Dale and Clare broke up in mid-September when Clare was in New York City spending time with him,” Moss, 33, told People in a statement Monday via his rep.

“Clare then chose to fly home to Sacramento and asked Dale to send her things. A couple of weeks later, Clare’s mother’s [dementia and Alzheimer’s] condition worsened, and Dale chose to immediately fly out to Sacramento to be with her.”

Moss said that he flew out last Tuesday to be with Crawley, 40, and her family — but things took a turn when the NFL player-turned-model flew back to Los Angeles the next day for a “work obligation.”

“[He] had every intention to travel back to Sacramento to be with her but his number was blocked, which made it impossible to communicate with Clare,” the statement continued. “It is unfortunate that the next time Dale heard anything from Clare it was on social media.”

The statement also seemed to touch on speculation that Moss had been involved with “Bachelor” Season 25 star Abigail Heringer during his relationship with Crawley. (Crawley tagged Heringer, 26, in an Instagram post about her breakup with Moss.) 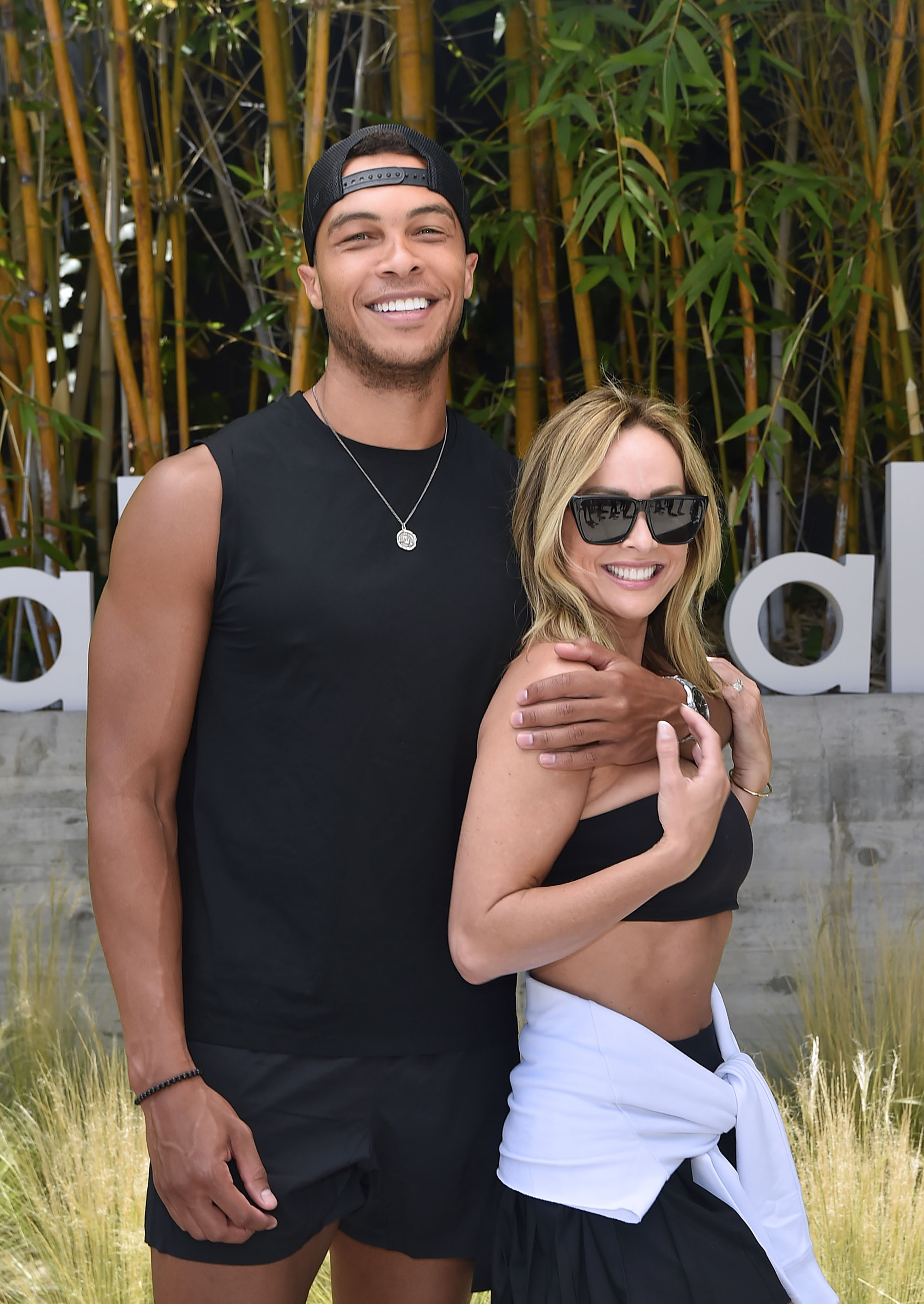 “Dale has chosen not to speak publicly regarding all these reports because he wants to give Clare and her family the respect they need during this difficult time. Dale knows what it is like to watch a mother’s health deteriorate over time, and how devastating that is,” the statement read.

“He wishes Clare nothing but the best, and he is keeping her and her family in his thoughts and prayers.”

“It takes a lot to bring me to my knees,” she wrote over a video of herself walking her dog. “But damn this week has pushed me to that point.”

Crawley told her followers that she was doing her best to move forward by putting herself first. “I’ll be dammed if I let it all take me out,” she said. “So amidst all this, I’m taking steps even if the [sic] are small.”

Just weeks into her journey as the Season 16 “Bachelorette” in 2020, Crawley entered into an early engagement with Moss. The two briefly reconciled after splitting in January. A source told Page Six late last month, however, that they were over “for good this time.”