The duo looked flirty as they held hands while making their way down the street in new photos exclusively obtained by Page Six on Monday. 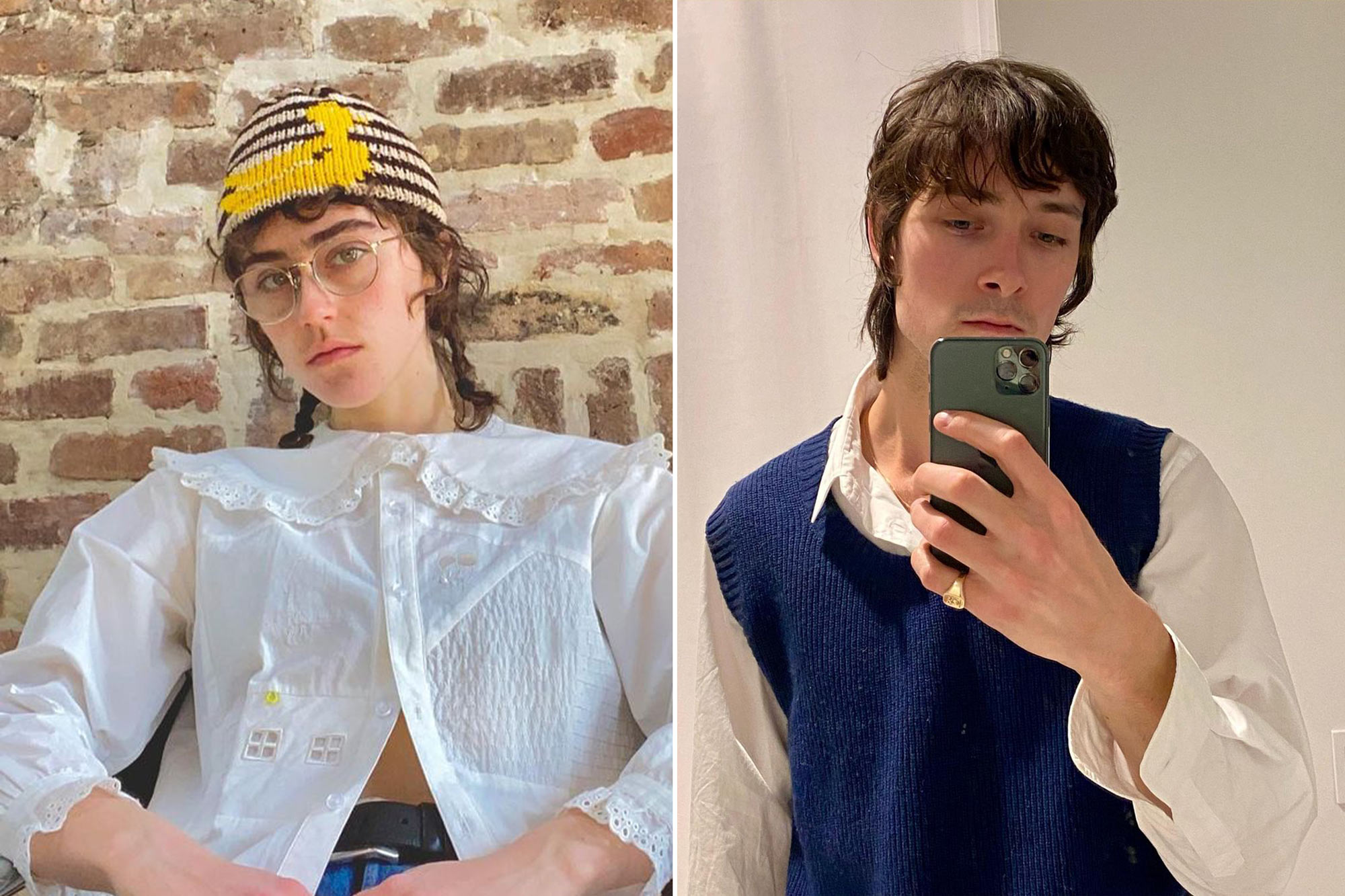 Emhoff and Hine looked extremely comfortable with each other, with Hines at one point wrapping his arm around her shoulders to pull her close to him. 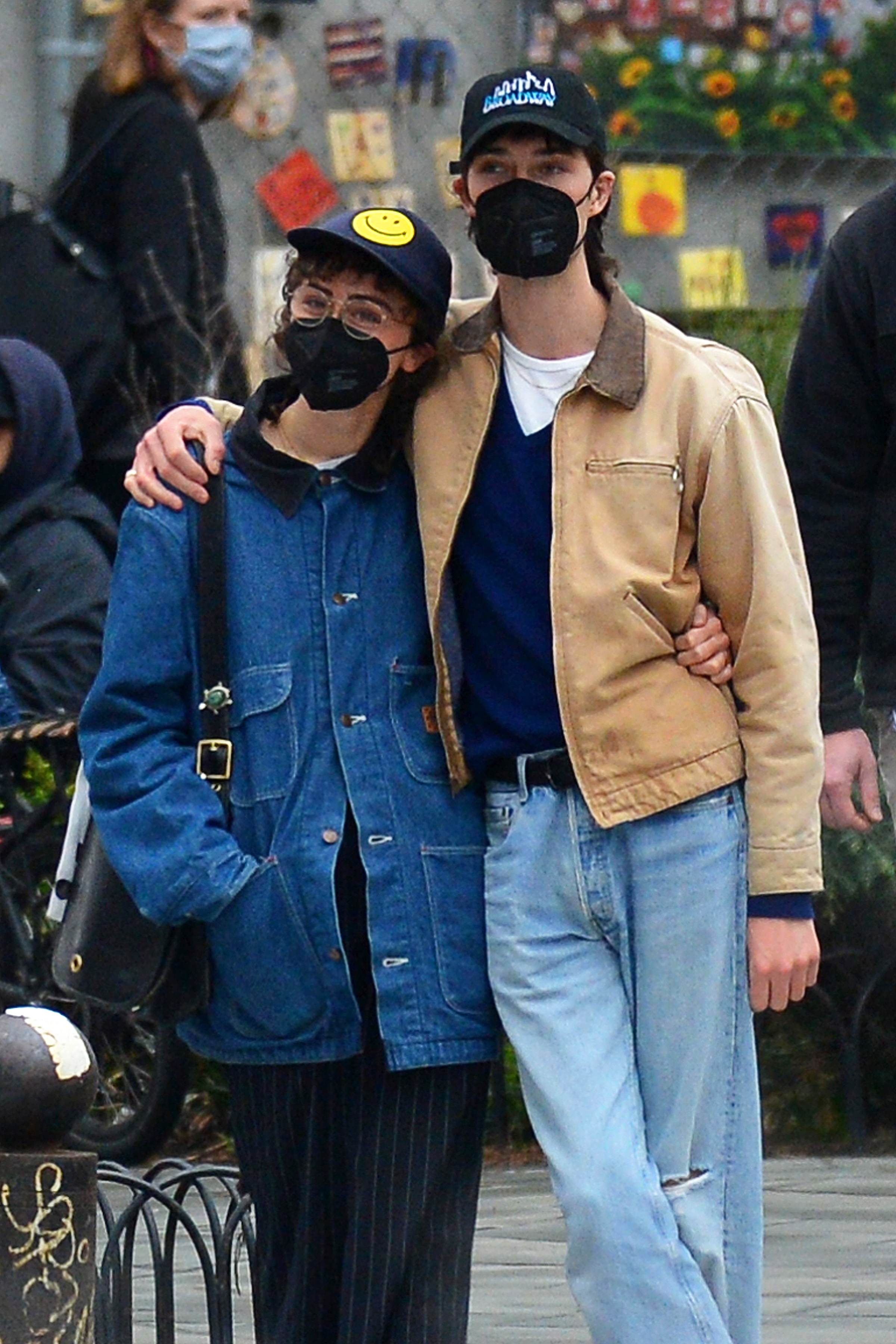 The duo has not yet confirmed the status of their relationship publicly. A rep for Emhoff and Harris did not immediately comment, and Page Six has also reached out to Hine for comment.

Rumors of their romance started swirling in February when she was spotted dining with Hine at Dr. Clark in Chinatown, according to Artnet. 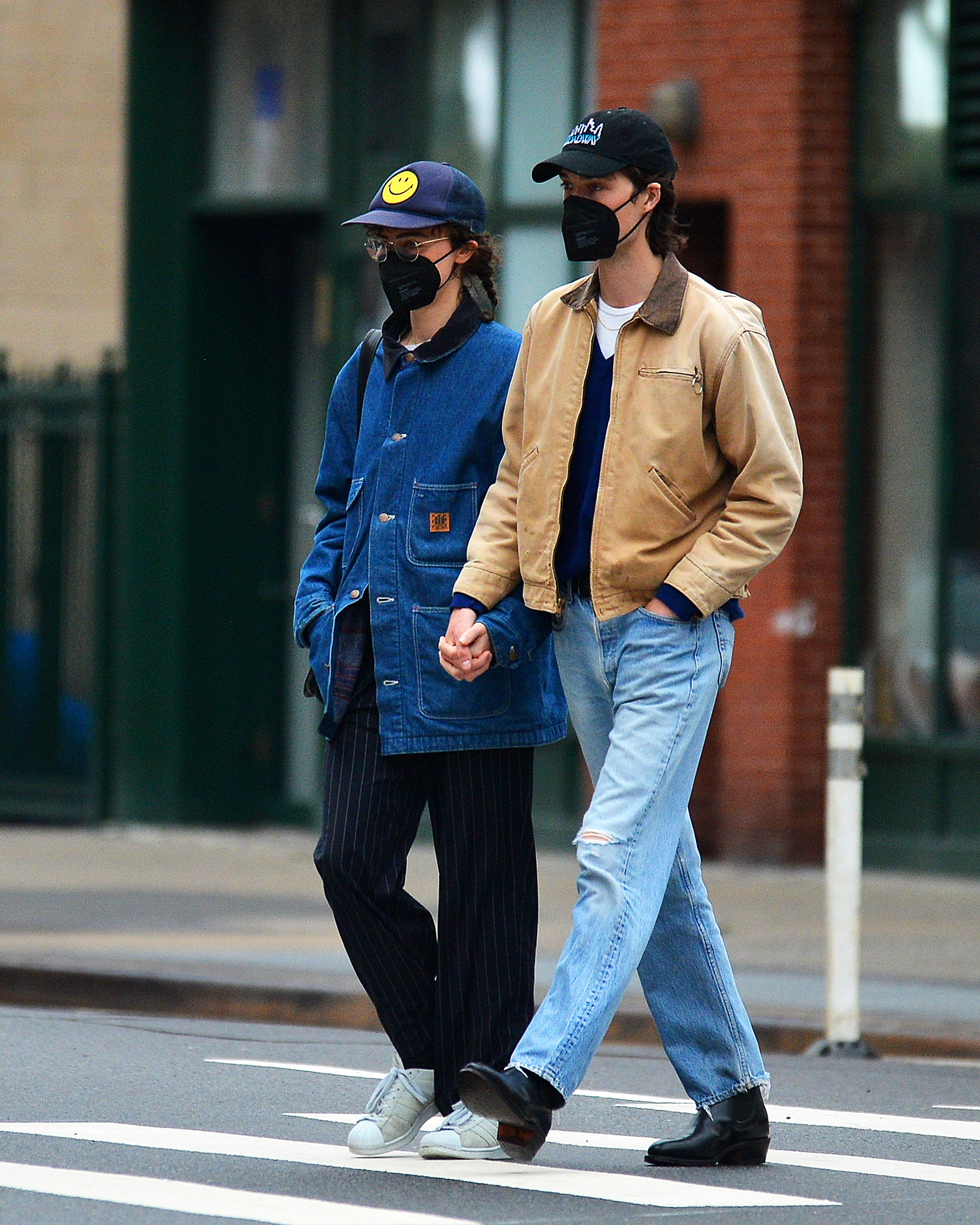 Hine wrote some sweet words about his rumored gal pal following Joe Biden’s presidential inauguration, opining in GQ that she had one of the best looks at the event. 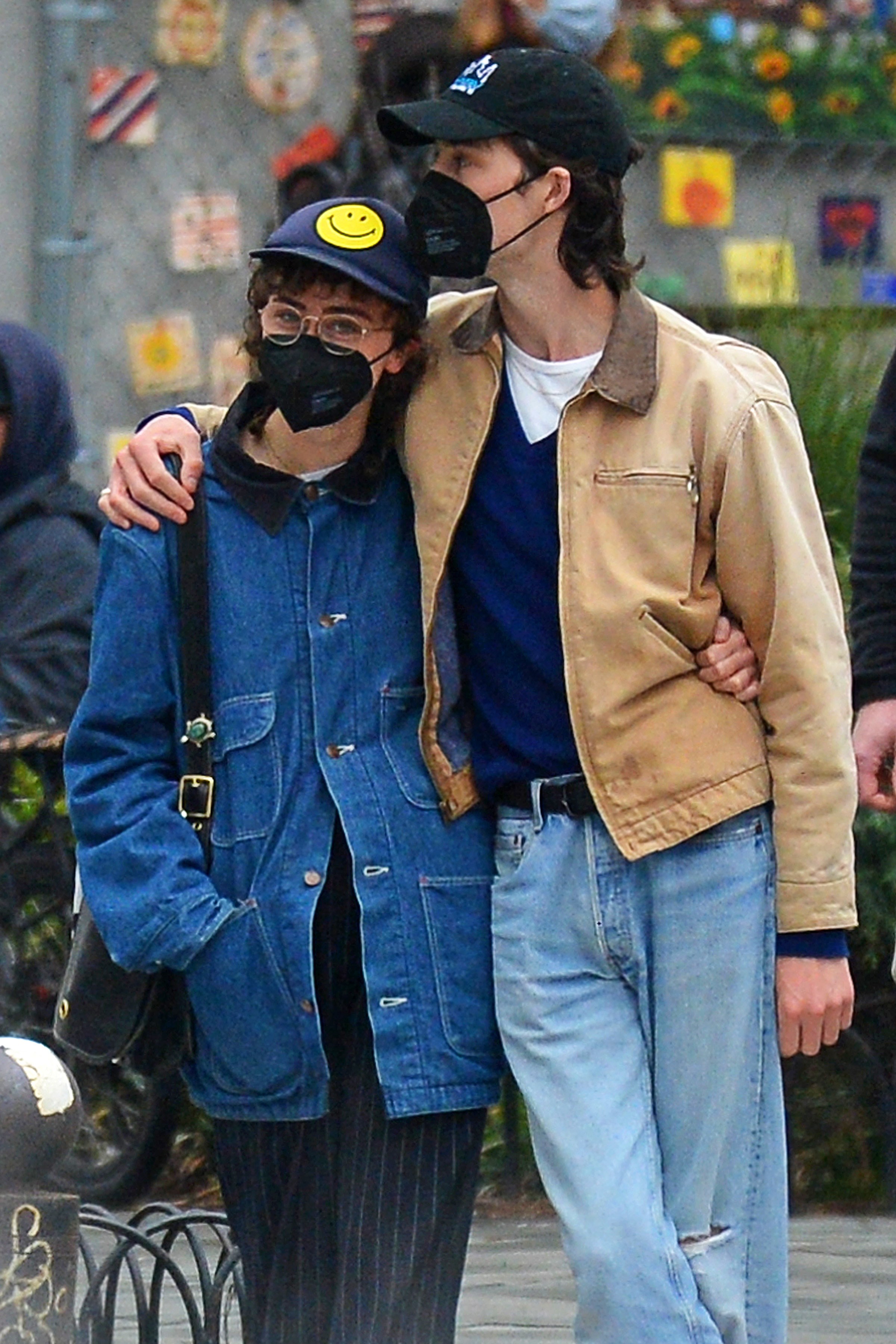 Shortly after, the Brooklynite signed her first major modeling contract with IMG Models.

Nearly a month later, she landed her first magazine cover with Dust Magazine and also made her New York Fashion Week debut, walking in the Proenza Schouler fashion show.

Doug shares Ella and her brother Cole with his ex-wife Kerstin.