Matthew Perry and Molly Hurwitz are dressing alike after engagement

“Friends” fanatics can have a sleepover in a replica of one of the famed sitcom’s apartments.

Apparently there’s been an exhibit called the “Friends Experience” in Gramercy for some time now at which people who aren’t quite ready to let go of the Nineties can have their picture taken on a facsimile of the famous Central Perk sofa and whatnot.

Now Booking.com is offering a special deal in which arguably lucky fans can actually sleep in a bedroom on a set modeled after the apartment where Jennifer Aniston and Courteney Cox’s characters, Rachel and Monica, lived.

According to the site, as well as the accommodation, “guests will be treated to a custom tour … with dinner and drinks” as well as “a late-night game” of something called “Phoebe’s Cab Escape Room” and a “‘Friends’-themed scavenger hunt.” 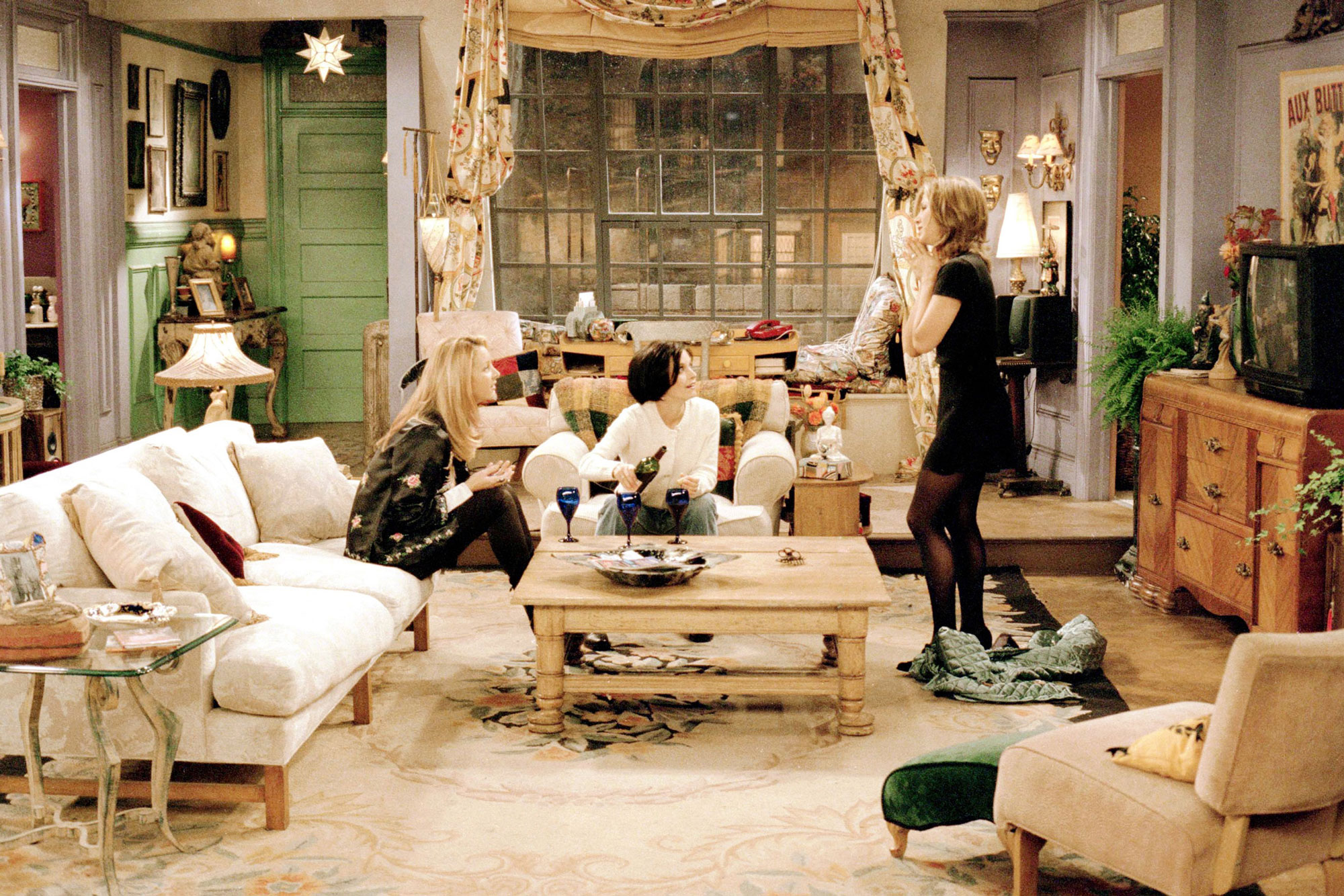 They’ll “wake up to coffee and breakfast at Central Perk — just like the gang would” — though we’re guessing that was a lot more fun when you’re getting paid $1 million an episode like “the gang” reportedly was back in the day.

There are only two stays available, on either May 23 or May 24. They cost $19.94 a night, a reference to the year the show debuted.

HBO Max has just announced that the premiere for the “Friends” reunion show will air on May 27.