Hailey Baldwin reveals the one tattoo she regrets

Hailey Baldwin returns to the runway for Moschino

Why Hailey Baldwin’s beauty brand will be called Rhode

Hailey Baldwin is covered in tiny tattoos, but there is one that she regrets.

The supermodel, 24, revealed to Elle that she considers the handgun design inked on her finger to be a teenage mistake.

The model has been outspoken about gun control in recent years; she wore a Stoneman Douglas High T-shirt to host the 2018 iHeartRadio Music Awards, and attended the March For Our Lives the same year. 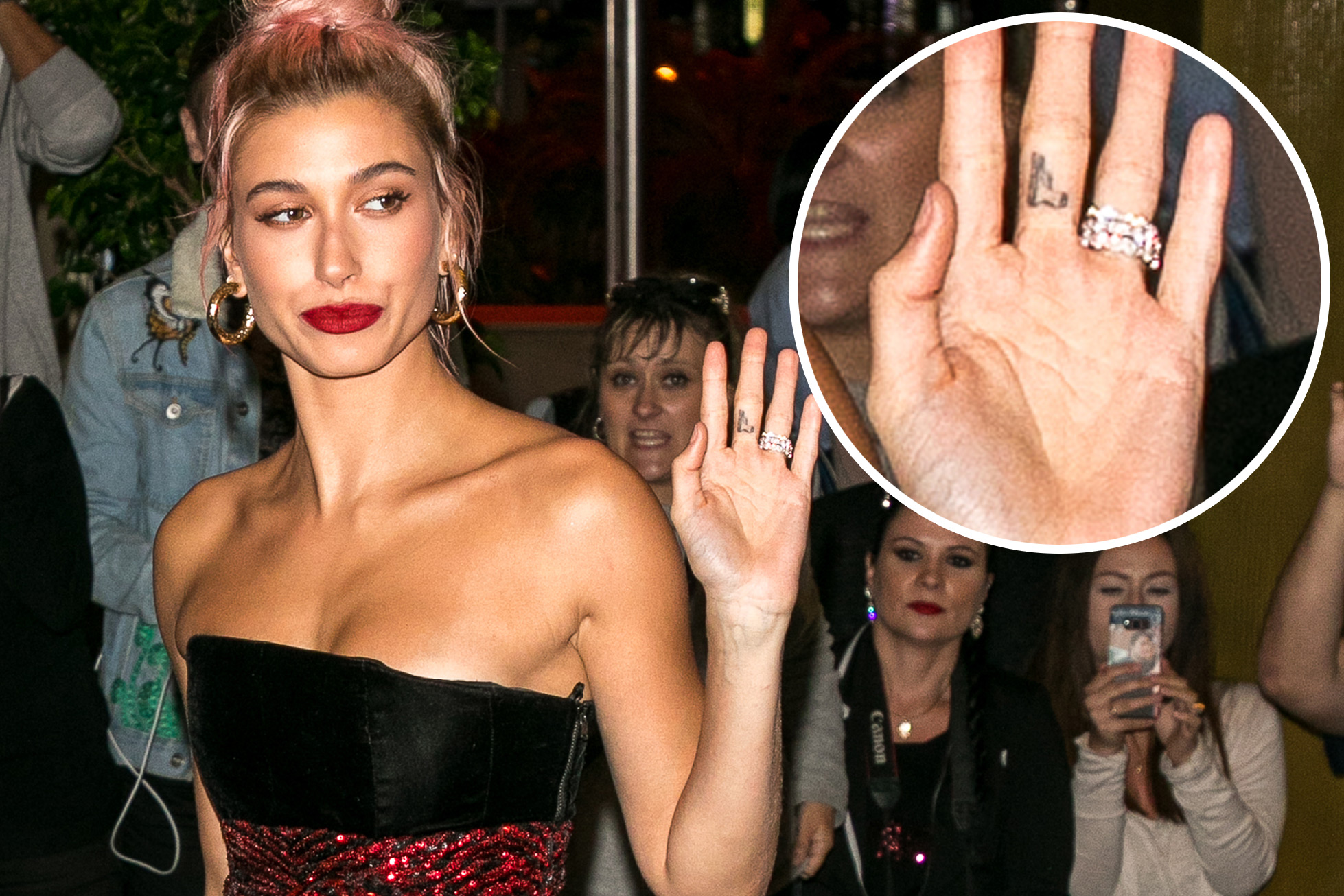 The tiny tat is located on the inside of Baldwin’s middle finger; she’s since covered it with tons of other artwork, including a “J” for husband Justin Bieber on her left ring finger as well as a moon, stars, a “B” and other decorative designs on the top of her right hand.