'Hawkeye': Who Is Echo In Marvel Comics?

Hawkeye just introduced a new character to the Marvel Cinematic Universe. Maya Lopez, aka Echo, first appears at the end of episode 2, “Hide and Seek.” She’ll play a significant role in Clint Barton’s story. But who is Echo in Marvel comics, and how will she fit into the larger MCU?

So who is Echo in Marvel Comics? 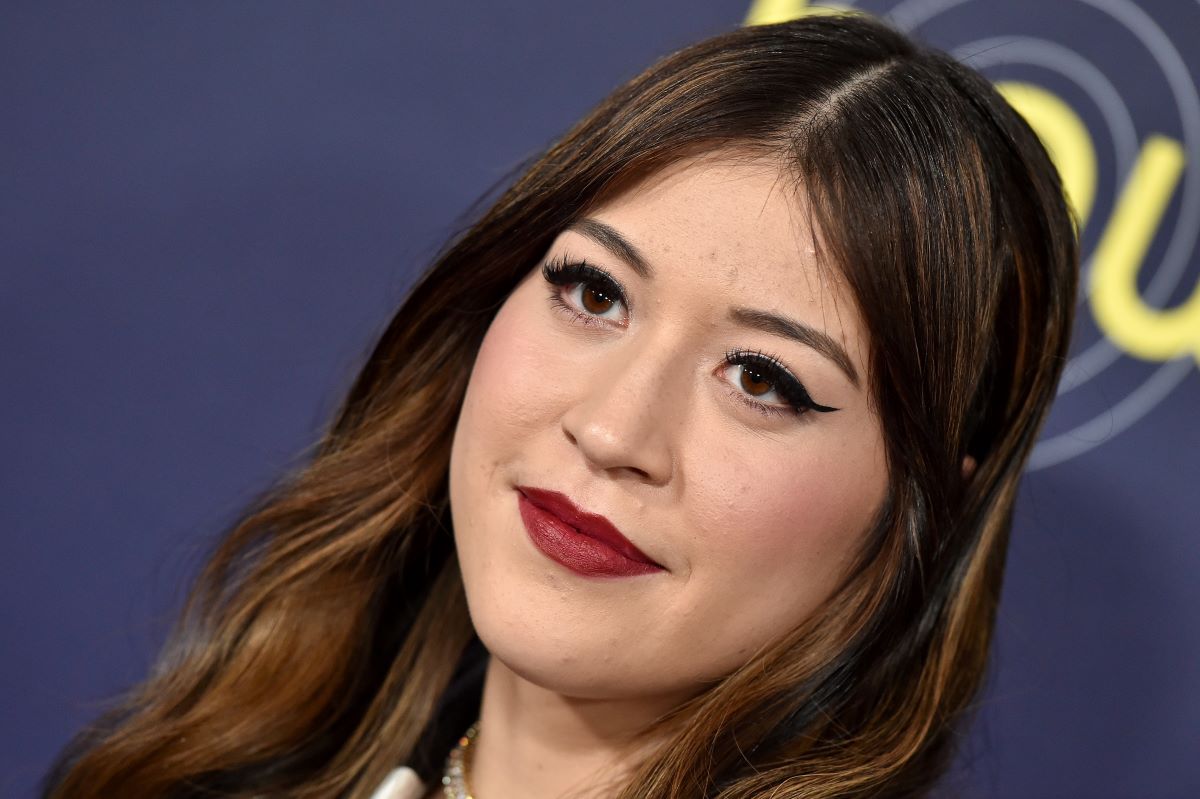 Maya Lopez/Echo first appeared in Daredevil Vol. 2 #9 in 1999.  As a child, Maya’s father is killed by the villain Wilson Fisk, aka Kingpin. Honoring her dad’s dying wish, Fisk adopts Maya and raises her as his own daughter. After falling in love with Matt Murdock and then nearly killing Daredevil, she realizes how corrupt Fisk is and shoots him.

Maya is of Native American heritage and is deaf by birth. But she possesses remarkable photographic reflexes and is a highly-skilled fighter and athlete. In later reboots, Echo adopts the Ronin persona, fights alongside the Avengers, and is even brainwashed by the Hand. She has relationships with Moon Knight, Captain Marvel, and Clint Barton. In the Enter the Phoenix crossover, Maya takes the Phoenix’s power and becomes the superpowered Thunderbird.

With her ‘Hawkeye’ appearance, how will Echo fit into the MCU?

In the second episode of Hawkeye, Clint Barton (Jeremy Renner) and Kate Bishop (Hailee Steinfeld) are being held by the Tracksuit Mafia. The two are tied up and interrogated in connection with the Ronin suit. Clint adopted Ronin’s assassin persona after Thanos’ blip disappeared his family. When the Blip was reversed, Clint put Ronin to rest.

But as seen in episode 1, Kate finds the Ronin costume at a black-market auction and puts it on before fighting off a ton of bad guys. The Tracksuit Mafia — who has a grudge with Ronin — now thinks Kate is the assassin. While Clint and Kate try to explain, Maya (Alaqua Cox) is seen in the back room of the mafia’s lair, and she seems to be in charge.

For now, Maya might feel like a villain. But she will likely adopt her superhero persona as the series continues. With her comic book connections to the Avengers, the Skrull, and Captain Marvel, there is a real possibility she will show up in any of the films or movies they will be featured in.

After ‘Hawkeye,’ Echo is getting her own Marvel spinoff series

Maya is in Hawkeye, and will likely appear in one of the Marvel films in the works. But in early 2021, Marvel Studios announced that Echo would be getting her own spinoff series on Disney+.

A release date and additional casting information have yet to be announced. But Alaqua Cox, the actor who plays Echo, has been posting videos of herself training for the role.

Cox is a Native American actor and is also deaf. And in a recent interview with EW, she revealed how excited she was to be a part of the MCU and how easily she fell into the role.

“Deaf people have really good visual skills,” Cox explained. “I can easily catch things. During training, they were like, ‘Oh, wow, you’re a fast learner.’ I was like, ‘Well, I just watched you.’”

“The deaf community is in huge support of this role because they want to see deaf people represented in these deaf roles,” she added. “Most of the time, it’s hearing people that take these roles, but finally authentic representation is here. So I’m excited for that, and so is everybody else.”