Talk about a hot mama.

Heidi Klum shocked fans on Tuesday by revealing that she was pregnant with her daughter Leni when she walked in the 2003 Victoria’s Secret Fashion Show.

In an Instagram post celebrating her eldest child’s 17th birthday, the 47-year-old-supermodel shared a throwback clip of herself showing off the lingerie brand’s $11 million “Very Sexy” Fantasy Bra on the runway.

“I am not alone walking down that catwalk here,” Klum captioned the video. “If I look close enough then I can see you bumping right along at 4 months @LeniKlum. I loved you before you were born, and I will love you long after I close my eyes forever.”

The blond bombshell gave birth to Leni in May 2004, following her split from Italian businessman Flavio Briatore; Klum’s now-ex-husband Seal later adopted Leni, and he and Klum went on to welcome sons Henry, 15, and Johan, 14, as well as daughter Lou, 11.

Klum — who is now married to Tokio Hotel rocker Tom Kaulitz — became the first German model to become a Victoria’s Secret Angel in 1999, and spent 13 years working with the brand.

Meanwhile, Leni is already following in her fashionable footsteps, having made her modeling debut on the cover of Vogue Germany last year alongside her mom. In January, she opened Berlin Fashion Week — marking her first time on the catwalk — and she’s since graced the cover of Glamour Germany as well.

Could a pair of Angel wings be next for the talented teen? 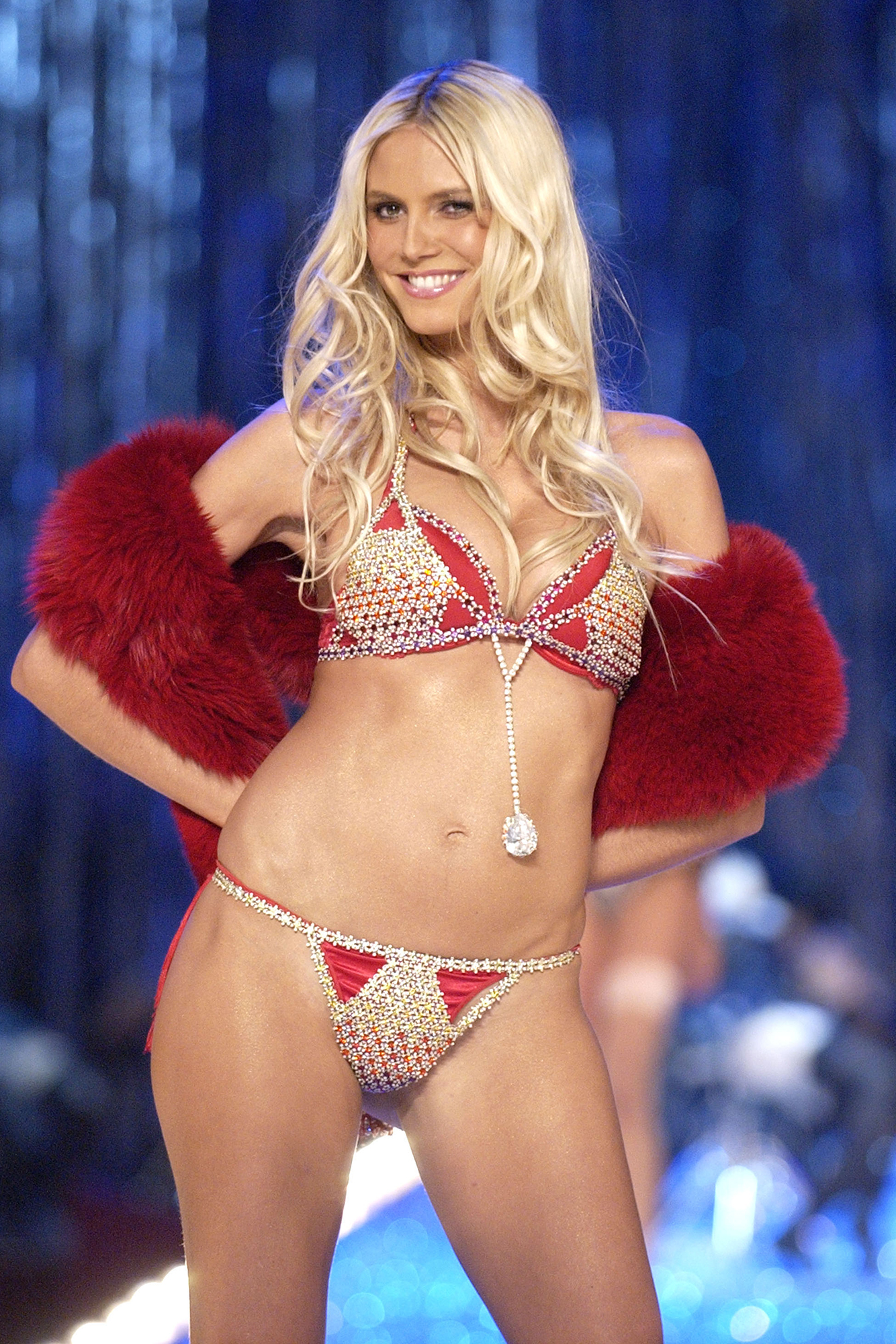