Those who do not know Oscar history are surprised when it repeats. It’s a different take on philosopher George Santayana’s famous quote: “Those who cannot remember the past are condemned to repeat it.”

Statistics are an important piece to consider when analyzing an Oscar race. Too often, from the casual awards-watchers on social media, contenders are easily dismissed because of “missing x or y” during its run. However, this new Academy membership, which has diversified immensely in the last few years, has led to various statistics falling in the wake of a new movie being crowned. Jane Campion has been the prom queen of the awards season, with her film “The Power of the Dog” leading the way in the Oscar nomination tally, and despite a recent surge from “CODA,” it remains competitive in many of its races, including best picture.

All of this year’s nominees have at least one “blemish” that typically equates to the best picture win; however, the Netflix feature has strong pockets of passionate support throughout the industry, and hopes that it could lead to the film becoming the first winner for the Netflix streaming platform. The only genuine hurdle, at least in terms of stats, is the snub for cast ensemble at the SAG Awards. However, three of the last four best picture winners did it without it.

Awards seasons tend to have narratives that embrace the winners, like Hollywood redemption (“Birdman”), LGBTQ themes (“Moonlight”), or embrace of global cinema (“Parasite”). It’s unclear what this season has agreed upon, but it could easily be a woman’s year.

Campion represents so many records with just her nominations, such as being the first woman to be nominated for directing twice. Campion is only the fourth woman to score three nods in a single year after Sofia Coppola, Fran Walsh and Emerald Fennell. Chloé Zhao made history with four noms last year. If “Power” wins in all three categories, she would shatter the ceiling for women at the Academy Awards.

If she wins adapted screenplay solely, she becomes the first woman to win in both screenplay categories, after picking up original screenplay for “The Piano” (1993).

In addition, the movie would be the first shot by a woman to win best picture. Cinematographer Ari Wegner is within an earshot of becoming the first woman to win her category as well. 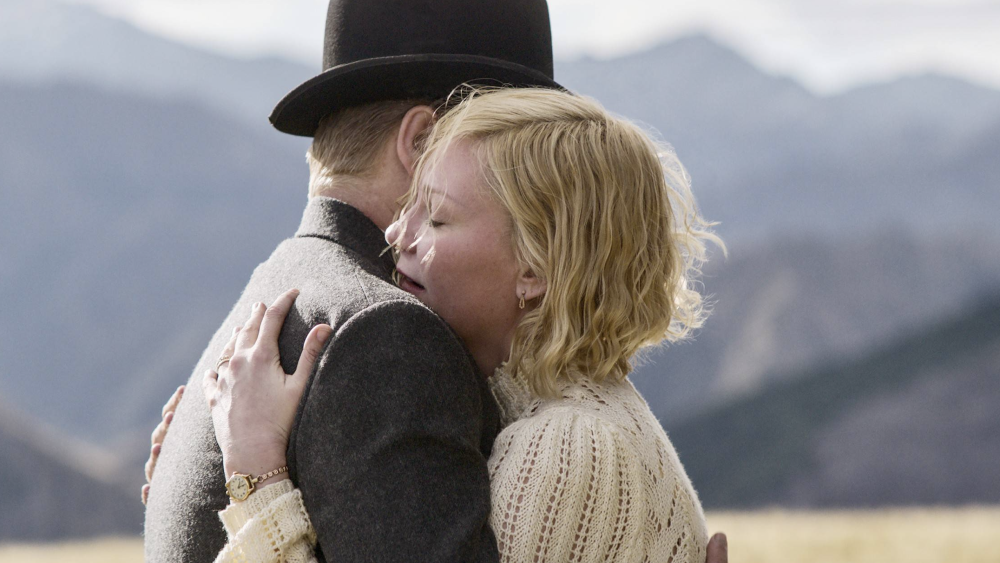 All of the film’s competitors have significant hurdles to climb, statistically speaking.

If Steven Spielberg’s “West Side Story” wins, it would be the first remake of a movie that previously won best picture. However, with no nomination for adapted screenplay, only eight films have been able to cross the finish line, with the last being “Titanic” (1997).

If the race is down to “CODA” and “The Power of the Dog,” either would become the third movie directed by a woman to win the best picture.

Can the narrative hold up for either of the films? First, let’s see what the BAFTA, DGA and PGA awards do for the lot.