I lost £15,000 life savings to dating scammer who pretended to be an old friend

But he was left devastated when it turned out the woman he thought he was romancing was actually a scammer who stole Dave's £15,000 life savings – and forced him into debt. 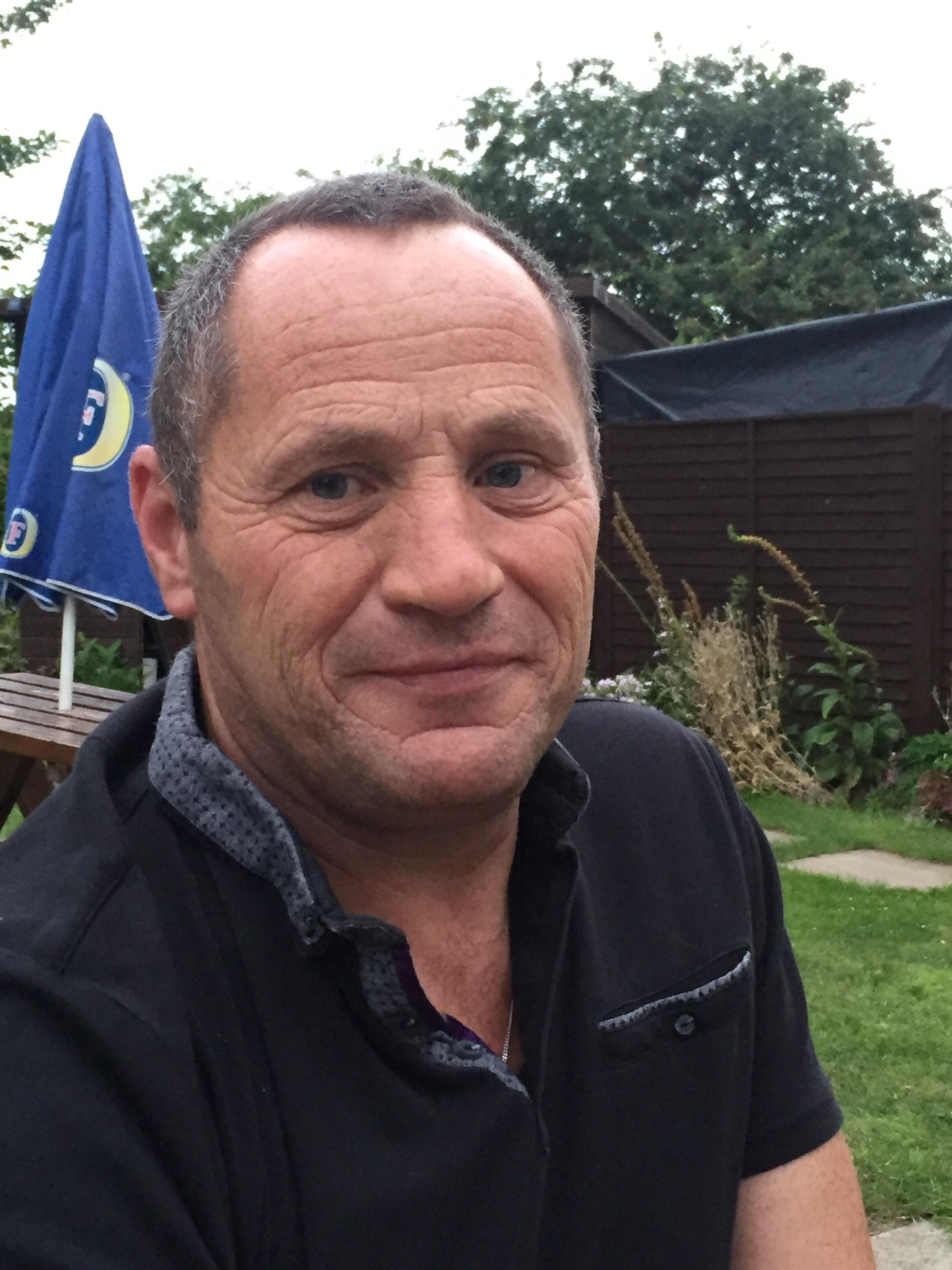 "It took my life away," said Dave, 59, from Kings Lynn in Norfolk. "After it all happened I was on my way to work, and I thought, no, I can't do this.

"I turned the car round and kept driving until I ran out of petrol. I hoped no-one would find me. It made me really ill."

According to the latest figures from trade body UK Finance, a whopping £5.3million was lost to dating fraud in the first half of 2018 – and only £300,000 of this was returned to victims.

Dave, who works in a wood yard, met the scammer on a dating website back in 2013 after thinking the profile picture looked like someone he had met while working in London – and the scammer seemed to confirm this story.

How to spot the signs of a dating scam

"She said she could remember meeting me in London, so I thought it must be genuine. Then we swapped email addresses and phone numbers, and we got on really well."

But then the fraudster revealed she was actually in Ghana, not London, and begged Dave for the cash to buy a plane ticket to come and visit him.

"I didn't even know she was in Ghana, but I sent her some money, and she sent me a picture of her plane ticket, and I was so happy and excited.

"I took the week off work when she was due to come and visit, but that night I was in bed and the phone rang, and apparently it was immigration saying that she’s been arrested because she had money on her that she couldn’t prove was hers.

"So I asked to speak to her to find out what’s going on and thinking back on it now, she put a good show on as it sounded like she was really crying and upset. 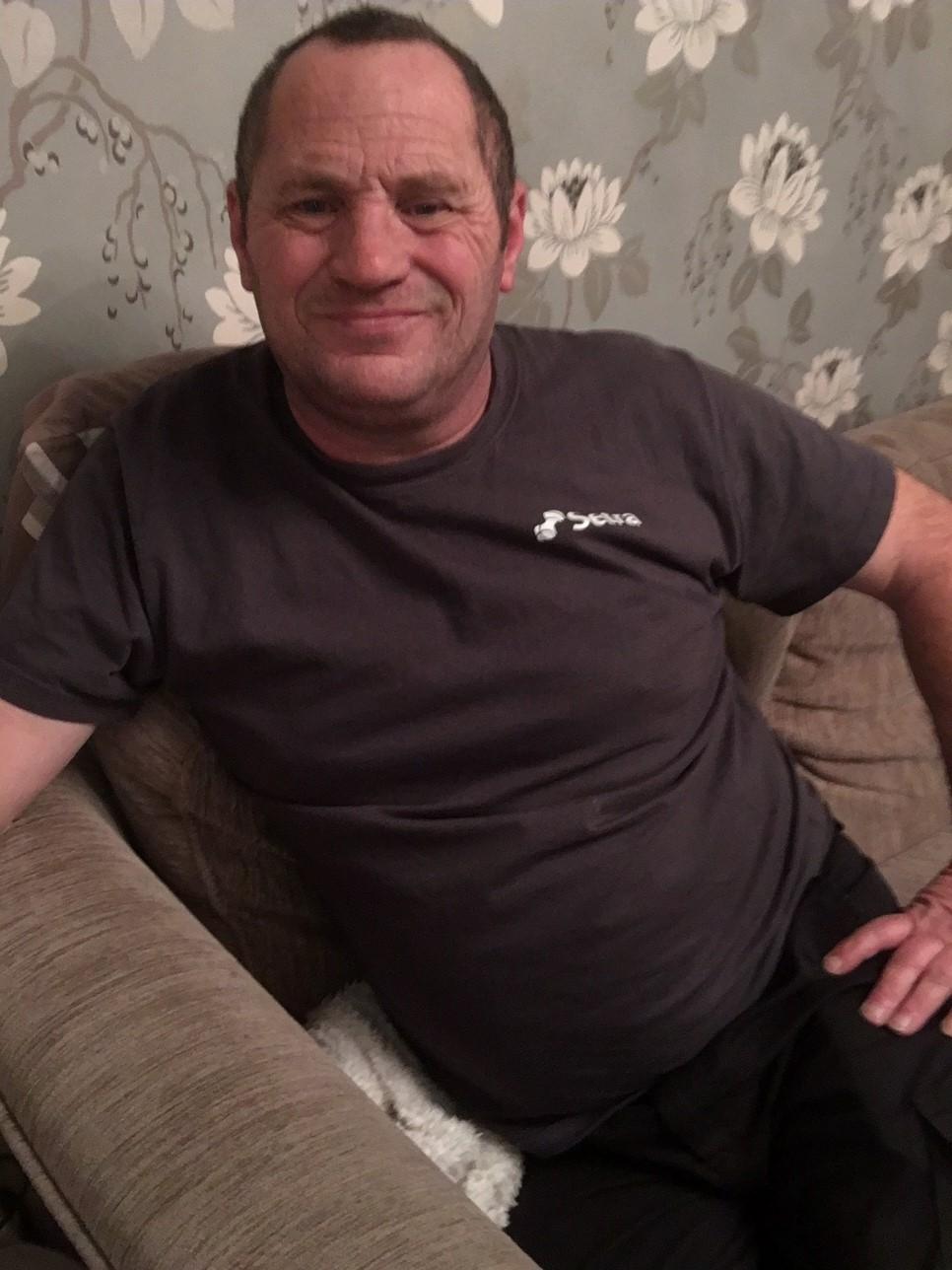 Dave initially said no, but the fraudster continued to plead with him for the cash, so he asked to speak to who he thought was her solicitor.

The so-called solicitor told Dave that if he put up half the cash for the immigration documents, which were emailed to him to check, the fraudster's family would pay the rest.

Despite not really being able to afford it, Dave agreed.

It was only when Dave seemed upset in his local bank branch, that staff – who knew him – suspected something might be wrong.

They asked to see the immigration papers Dave had been sent and immediately suspected it was a scam when they noticed an error on the paperwork.

Sadly for Dave, both the police and his bank have said it was impossible to trace the £15,000 cash he had sent the scammer. 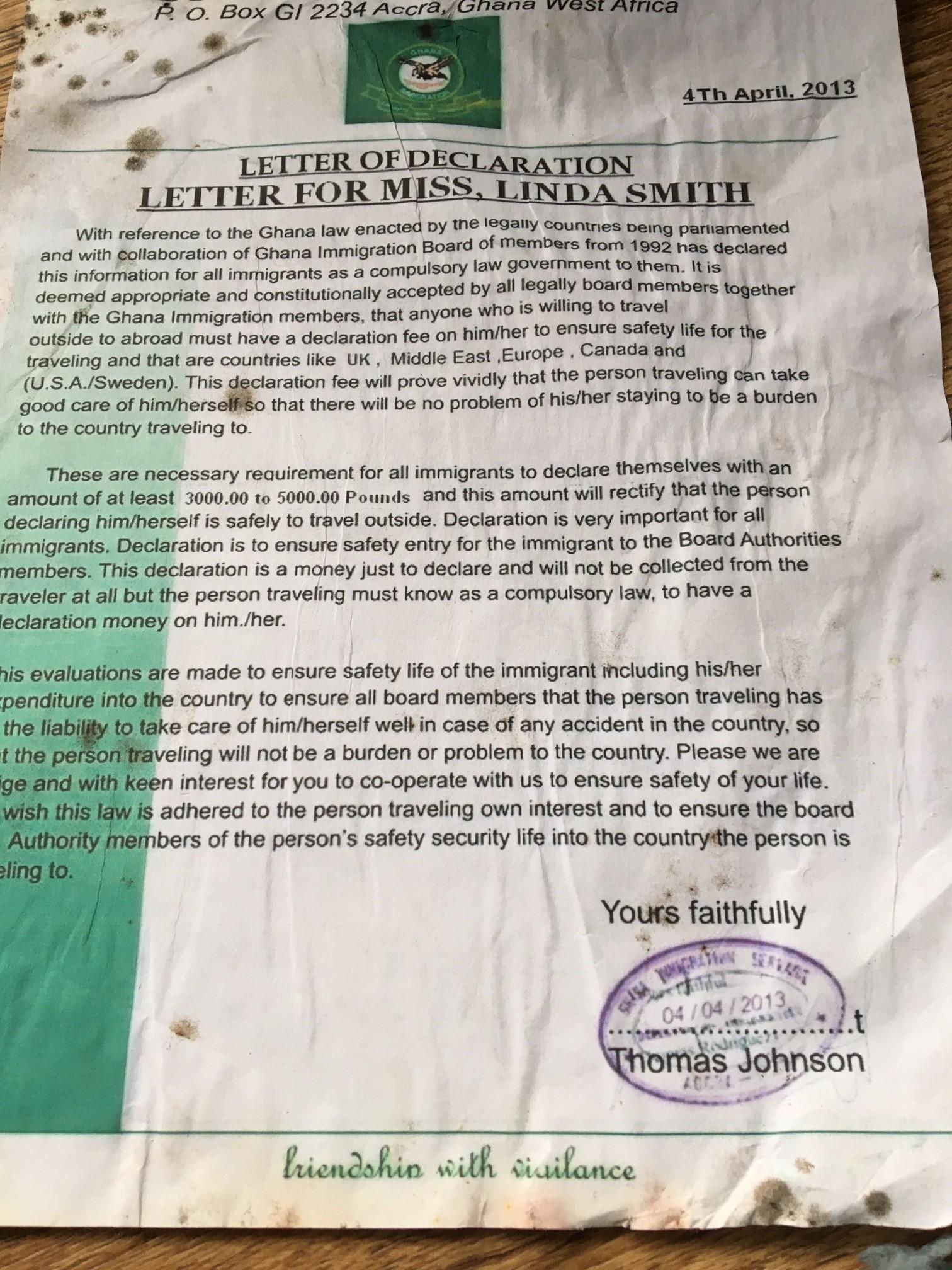 "It's left me really struggling even though it happened a long while ago," said Dave.

"I’m on my own and it’s a lot of money. I was looking to buy a house but now I’m renting and it’s a case of not knowing what’s going to happen.

"Am I going to have to move every six months or every year?

"It also put me in debt as I used credit cards, my overdraft and a personal loan to pay some of the cash the scammer asked for.

"My mum was going to lend me some of the cash to repay the bank but luckily the debts were written off.

"I'm still struggling to get my credit rating up and trying to live my life again." 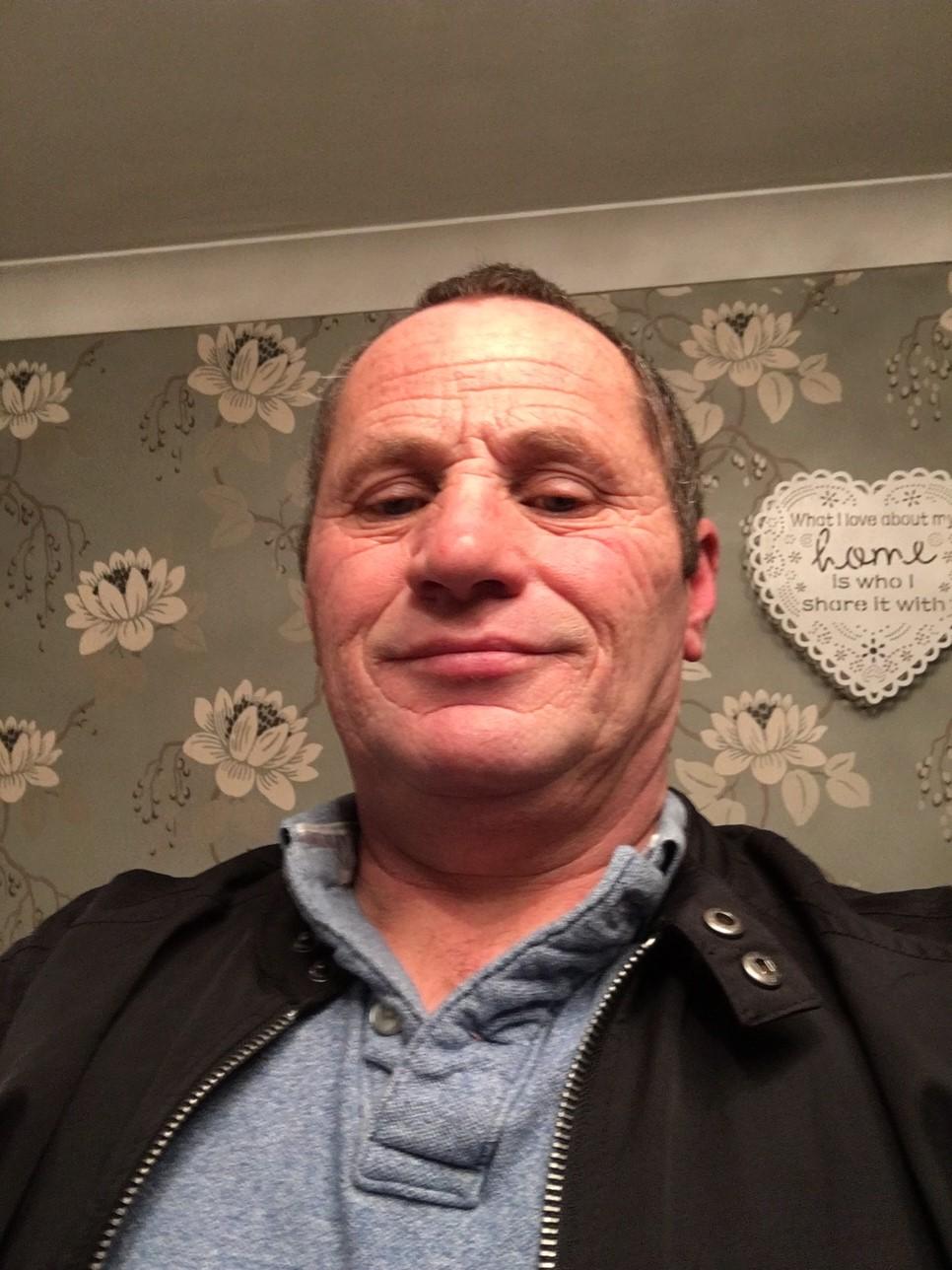 After slowly building back his trust in dating websites, Dave decided to give online dating another try last year.

He can't remember the first site he joined but after a friend has success on another dating website recently, he decided to sign up.

But again, he was approached by a scammer first asking for cash, and later asking Dave if he'd be willing to receive what they said was an inheritance into his bank account.

"One of my mates split up from his partner and he recently found somebody online, and I thought I’d give it another go.

"But I’ve cancelled my subscription to that now because I can’t trust them, and I don’t want what happened to come back and haunt me."

Dave hopes his story will help warn others to be careful when using dating websites.

"People can get photographs and alter them and do whatever they like to them now. So you need to be cautious and careful and don’t give out any info about your personal life.

"Please be careful and don’t part with any money. It’s not worth it. And if people have sent money, stop, contact the police and get it sorted and don’t be ashamed because no-one knows these days with modern technology what’s happening."

How to protect yourself from dating scams

Diana Fawcett, chief officer at charity Victim Support said: “Dating fraud can have a devastating impact on victims both emotionally and financially.

"Victims should never feel ashamed or embarrassed by what’s happened to them and we would encourage them to seek support.

“It’s important that they know they are not alone and that there is help available to them, whether or not they have reported to the police.” 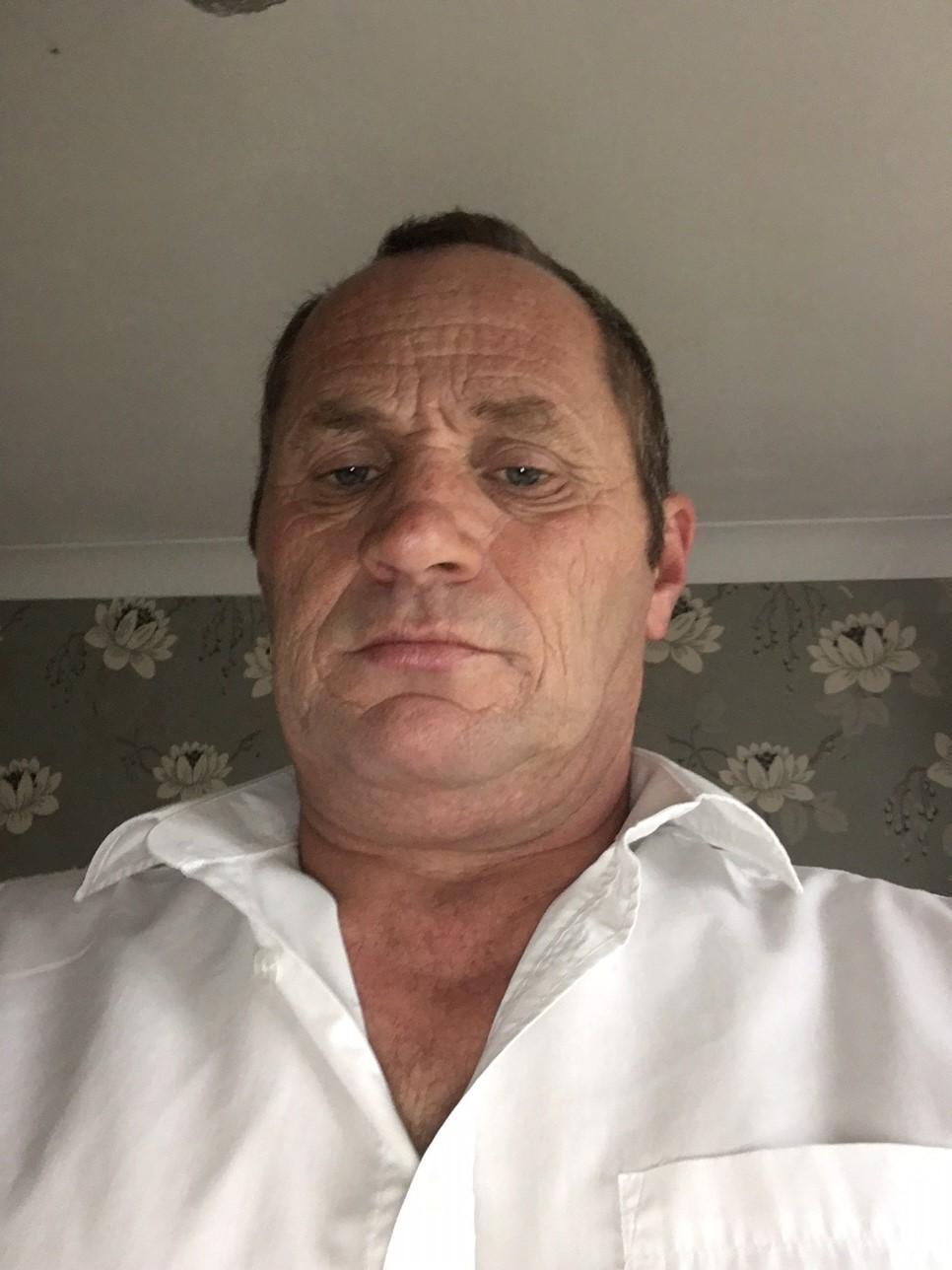 Another victim of a dating website scam reveals how an online friendship took a sinister turn after he was exploited for cash.

Meanwhile, fraudsters posed as Hollywood actor Chris Hemsworth and tricked a lonely woman out of £11,500.

And we meet the online vigilantes who expose dating fraudsters conning thousands of pounds out of those searching for love.