Ian Somerhalder talks losing his virginity at 13: ‘It was fun!’

Can Ian Somerhalder only play vampires?

“I’ve never disclosed this publicly, but this woman worked selflessly for 2yrs to build me out of a terrible business situation I got myself into,” Somerhalder explained in a lengthy photo caption shared on Friday. “Before Nik and I got together I built a company while shooting TVD that was important to me.”

The 42-year-old actor, who married Reed in 2015, goes on to reveal he “invested heavily,” making “huge personal guarantees” to different banks.

“However due to greed and fraud within that company and fraudulent activities from our biggest customer, not to mention the temporary collapse of the oil and gas industry – I was left in an EIGHT- FIGURE hole,” the former “Vampire Diaries” star shared. 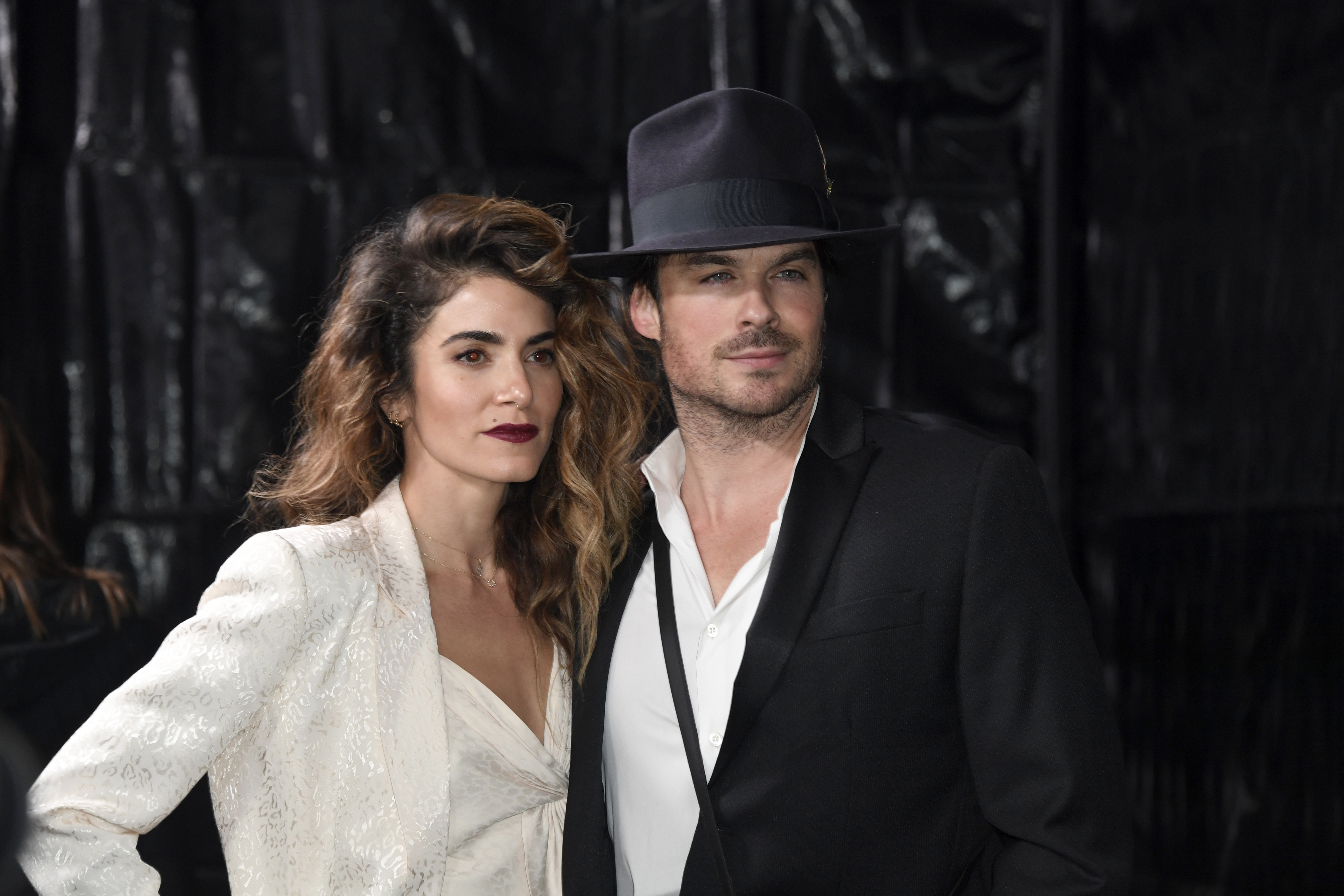 Somerhalder doesn’t reveal specifics, but also shared that traveling the world in attempt to pay off the debt left him hospitalized four times in two years. He now credits his wife for allowing him the freedom to create his successful liquor company, Brothers Bond Bourbon, with his former co-star, Paul Wesley.

Reed and Somerhalder surprised friends and family with a “backyard barbecue” wedding in April 2015. Their daughter, Bodhi, was born two years later in mid-2017.