According to new analysis from lending platform Source Capital, the UK property market could see a double-digit decline in the rate of value due to COVID-19. The report scrutinised market data from several previous recessions to map-out the potential repercussion on the economy from the current pandemic. The market has now ground to a halt as both buyers and sellers remain unable to transact due to Government-imposed restrictions, but a study by Lloyds Bank may provide a glimmer of hope for those in walking distance of a supermarket.

Released in 2018, the data found that living near a supermarket can surge your property’s value up by an average of £21,451.

If there is a Waitrose nearby, you can expect to sell your property for as much as £43,571 more than similar houses in the area, Marks and Spencer attract a premium of £40,135 and those close to a Sainsbury’s go for an average of £32,707 more.

But, the good news is that even if you do not live near a high-end retailer, you can still benefit.

Homes close to a Tesco or Co-op were found to be worth over £21,000 more than other properties in the nearby area, and frozen goods retailer Iceland attracts a higher average value of £17,445. 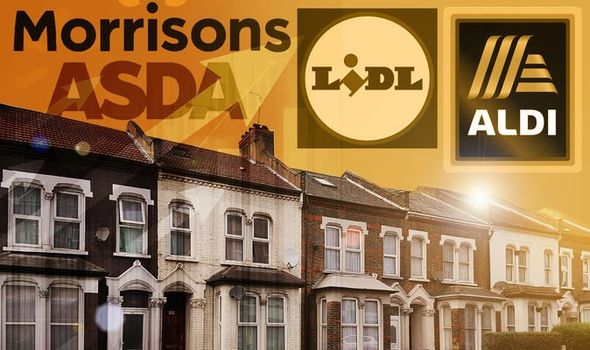 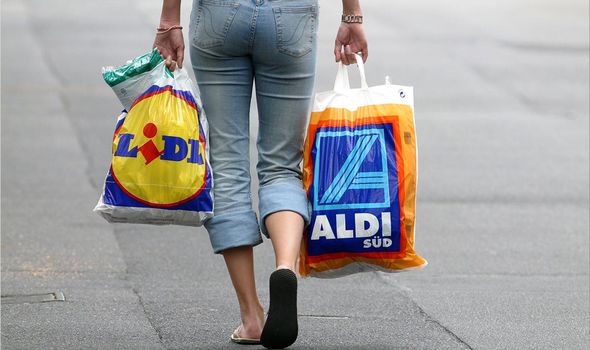 It certainly does add to the value of the property

The data also found the fastest house price rise (15 percent) in the four years previous came from properties living near budget supermarkets such as Lidl, Aldi, Morrisons and Asda.

This theory was put into play during Channel 5’s ‘Inside Waitrose’ series, where estate agent Keith Rogans took viewers to two different properties in Hythe.

He said in 2019: “We’re going to pop around and have a look at two lovely properties.

“One is in the centre of Hythe, another one is down on the coast – the seafront – at Littlestone. 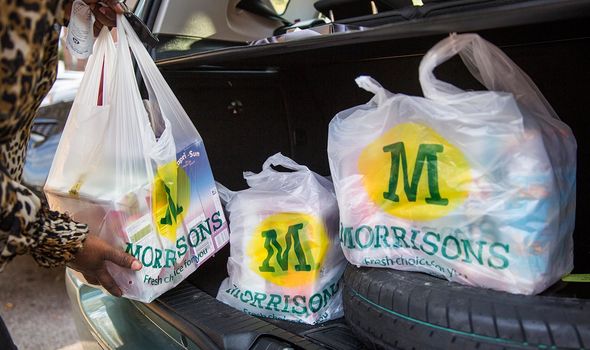 “Both properties we are going to look at are new and both very similar.

He added: “This is the first apartment, it has an open-plan living area with a stunning sea view, the kitchen just over to the right.

“Clearly this [sea view] is the unique selling feature, a price premium for this stunning view.

Then, Mr Rogans headed to another apartment in the town of Hythe, within walking distance of a Waitrose. 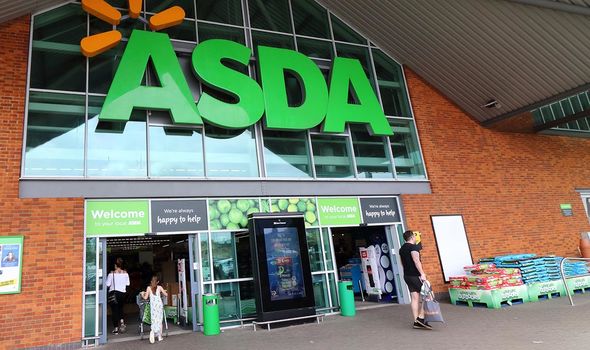 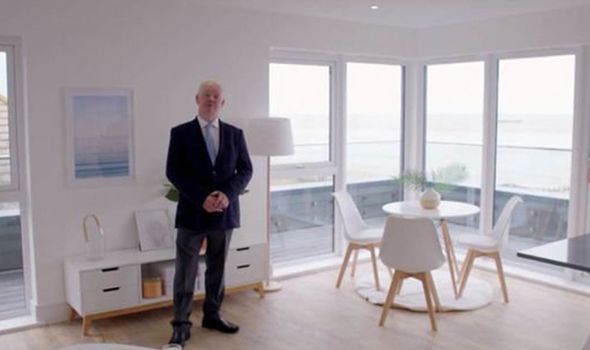 He said: “This is the open-plan living room, lots of space for the sitting area and dining area.

“The price difference between the two is £80,000, there is most definitely a Waitrose effect.

“Customers often come into us when registering to look for properties and ask us the question of whether it is near to a Waitrose.

“As an estate agent, we consider the Waitrose effect very important and certainly does add to the value of the property.”