The 24-year-old had quietly risen up the Dream Team rankings after contributing to five clean sheets across six games in December and January.

Like Jannick Vestergaard (£3.0m) before him, he established himself as an excellent differential defender, providing healthy returns for his modest ownership — we even wrote an article highlighting his notable performances.

Prior to Southampton’s doomed trip to Old Trafford, Bednarek had more points than Thiago Silva (£4.1m), Aaron Wan-Bissaka (£3.0m), and a host of other popular defenders.

But the Poland international has dropped out of the top ten after the joint-worst performance in Dream Team history. 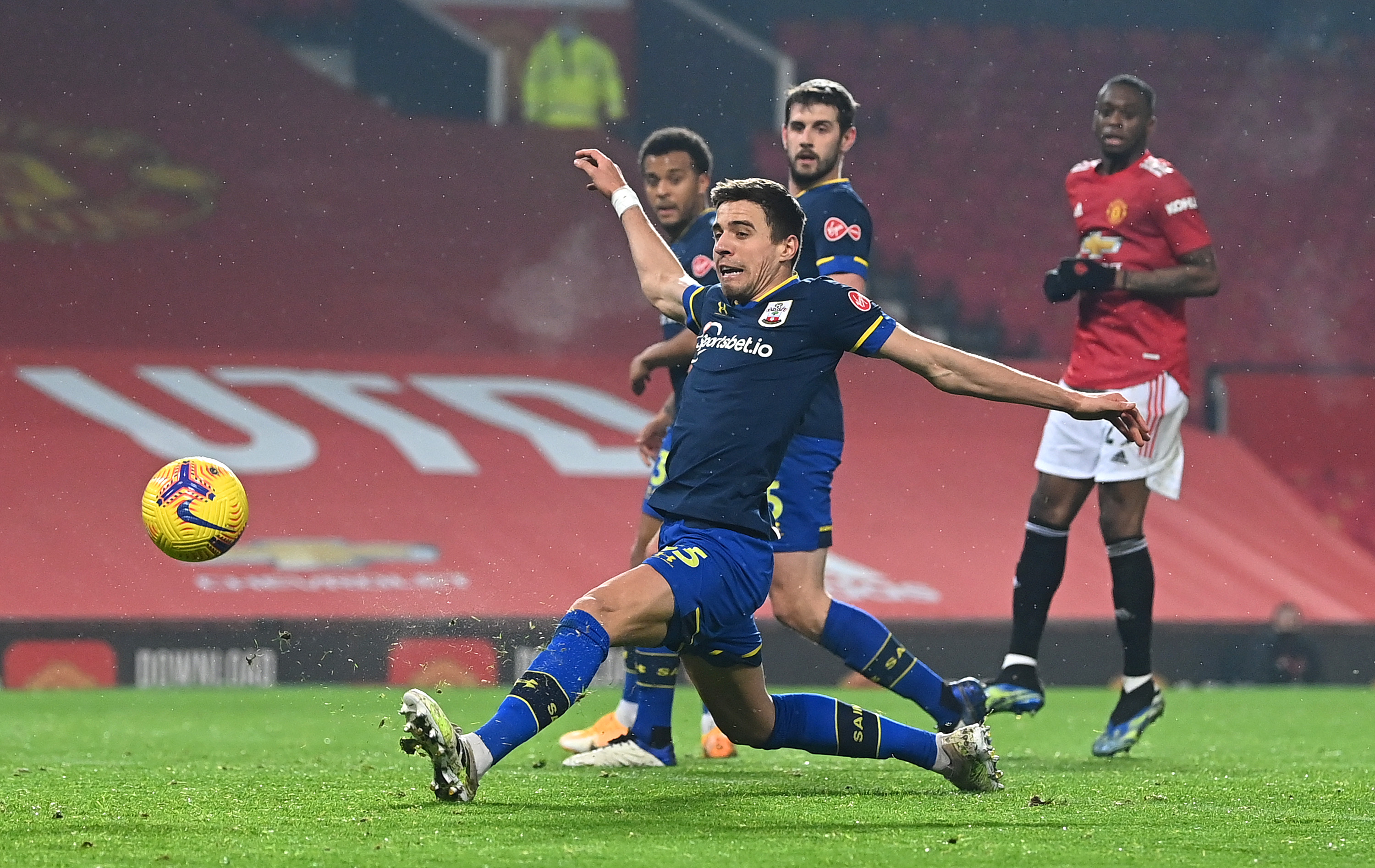 DREAM TEAM SPECIAL: Marcos Alonso to score against Spurs and Chelsea to keep a clean sheet — 22/1 (was 16/1)

Bruno Fernandes (£5.0m), Marcus Rashford (£4.8m) and Anthony Martial (£3.7m) ran riot as Ole Gunnar Solskjaer’s side got back to winning ways in the most emphatic manner possible, becoming the Premier League’s top scorers for the season in the process.

As Dream Team gaffers are aware, defenders and goalkeepers incur a minus point when they concede two goals in a game, and suffer further negative points for each goal conceded after the second.

Bednark’s misery was compounded when he was controversially sent off in the 86th minute, meaning he was deducted a further three points.

This all came after he had inadvertently steered the ball past his own keeper for the third goal — luckily for him Dream Team does not administer minus points for own goals! 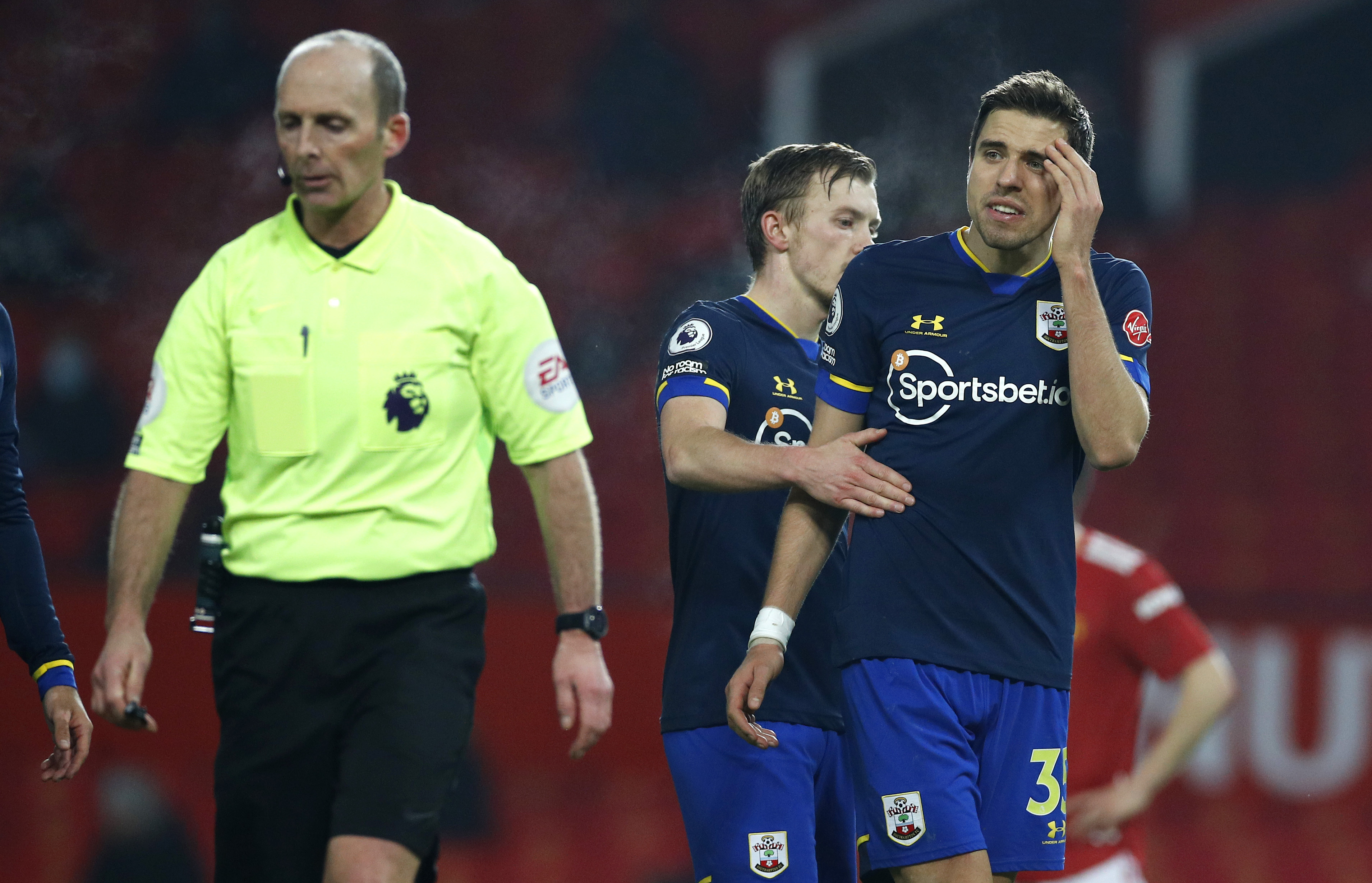 When all was said and done, Bednarek finished the game with -11 points, the joint-worst haul for a single game in Dream Team history.

Funnily enough, the man who shares this unwanted record was also on the pitch last night.

Ryan Bertrand (£2.1m) was sent off when Southampton lost to Leicester by the same scoreline in 2019/20 to reduce his points total by 11 points in one fell swoop.

Bednarek was a hidden gem of Dream Team for one disastrous night at Old Trafford has probably ended his viability for good.