Jay Cutler is finding that the dating game is a “whole different ballgame” than the last time the former NFL star was single.

“It’s hard as hell really,” he admitted on his podcast, “Uncut With Jay Cutler,” on Wednesday. “Meeting people is hard. I think finding out what people really want from you; I think that’s probably an issue.”

Cutler and his ex-wife, Kristin Cavallari, split in April 2020 after seven years of marriage. They share sons Camden, 9, Jaxon, 7 and daughter Saylor, 5.

The former quarterback noted that because of his kids his “priorities have changed,” and so “it isn’t just a purely selfish play” when he dates.

Cutler added that he is still getting used to the “whole landscape” of dating, which now includes lots of back-and-forth on social media.

“There are apps, there’s Twitter, there’s Instagram, it’s a whole different ball game,” he said. “You’re not just walking into a restaurant or bar and talking to somebody. That doesn’t exist anymore.”

Cutler has yet to commit to anyone new since his separation more than a year ago, but he has been linked to two high-profile women.

Last September, he scoffed at rumors that he was seeing Fox Nation host, Tomi Lahren, stating on Instagram at the time that the “only lady in [his] life” was his beloved cow. 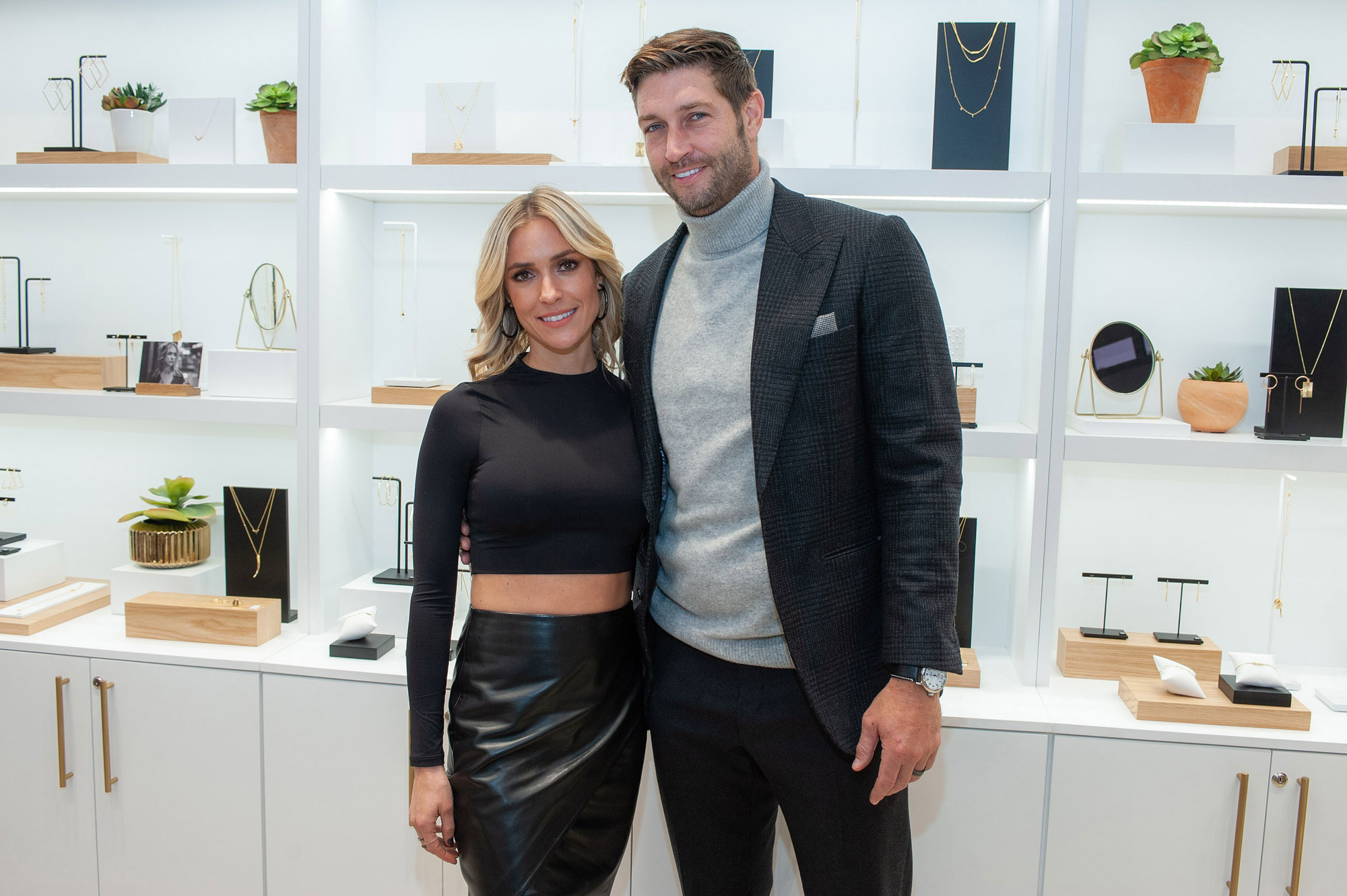 Then in January, “Southern Charm” star Madison LeCroy leaked texts allegedly sent between her and the former pro-footballer when he was trying to meet up.

The reality star, 30, claimed to have said in a text to Cutler, “You reached out to me… Your intentions may not have been pure but that might be you projecting. I’ve never said anything about Kristin nor would I. I came into this honestly with good intentions.”

Meanwhile, Cavallari has shown no signs of remorse over her split from Cutler.

The former “Very Cavallari” star, 34, said of 2020 earlier this year, “I can honestly say it was one the best years of my life. Lots of growth and opportunity. I feel like I’m back to my old self and it feels really damn good.”

Since her divorce, she had a fling with comedian Jeff Dye and was rumored to be dating “Southern Charm” star Craig Conover, which she later denied.