Jameson, 46, told DailyMail.com about her “odd” fling in 1997 with the shock rocker who was dropped by his record label Monday among a slew of exes accusing him of years of abuse.

“We didn’t go out long because I cut it off after he would nonchalantly say he fantasized about burning me alive,” she told the outlet.

“Once he started speaking to me violently, I was like… goodbye, Brian,” she said, using the 52-year-old rocker’s real name, Brian Warner.

“Also the bruises from him biting me weren’t fun,” she said, saying that, “Sexually he liked to bite, and it was disconcerting.” 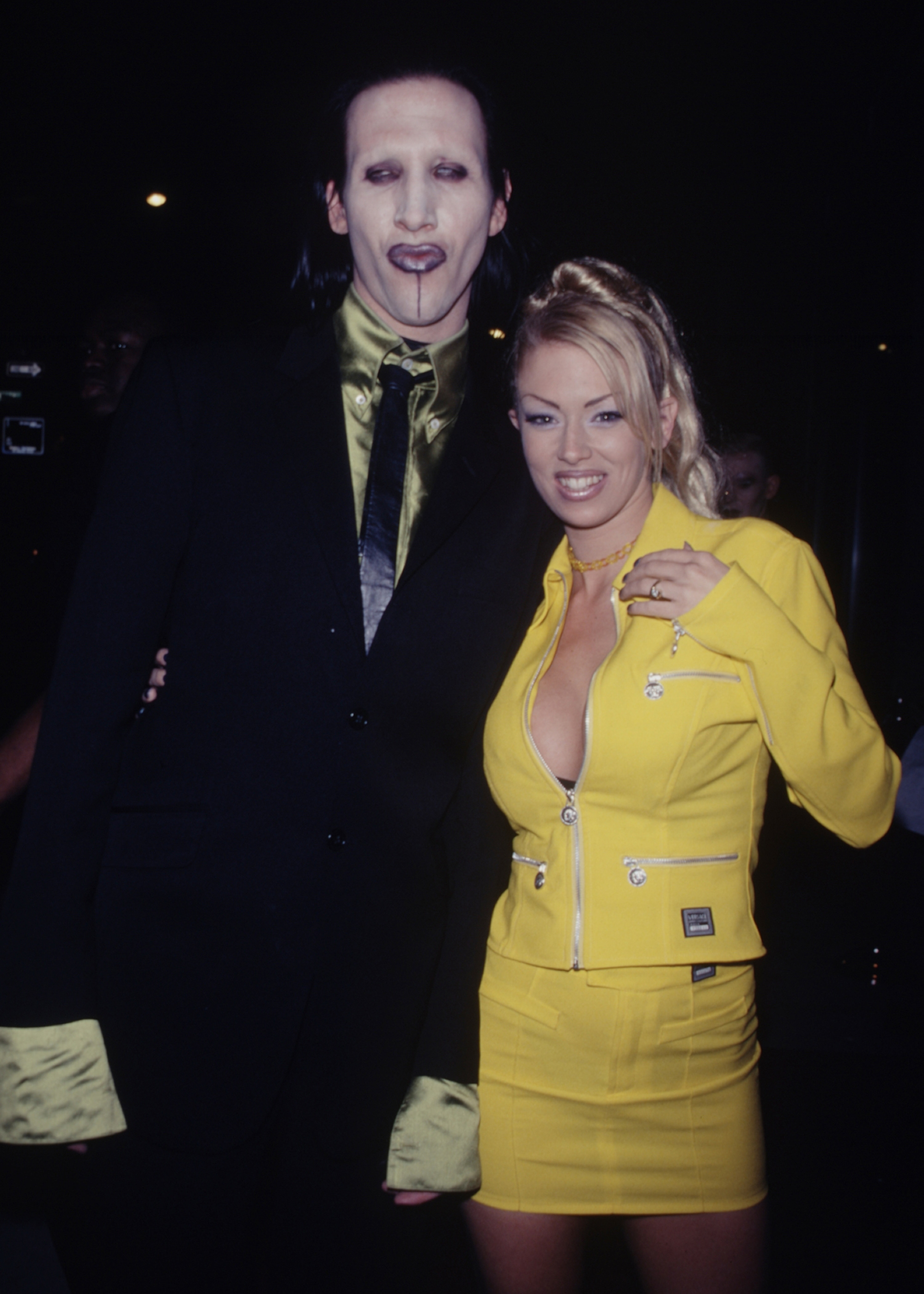 “He moved right on. I’m sure he had a lot of choices at that time. It was during his prime,” she said.

Manson came under fire Monday after actress Evan Rachel Wood accused him of being the man who “horrifically abused” her for years.

“I was brainwashed and manipulated into submission,” the rocker’s former fiancee wrote in an Instagram post — leading to numerous other accusations against the singer who was dropped by his label late Monday.

Manson insisted that the accusations were “horrible distortions of reality.” 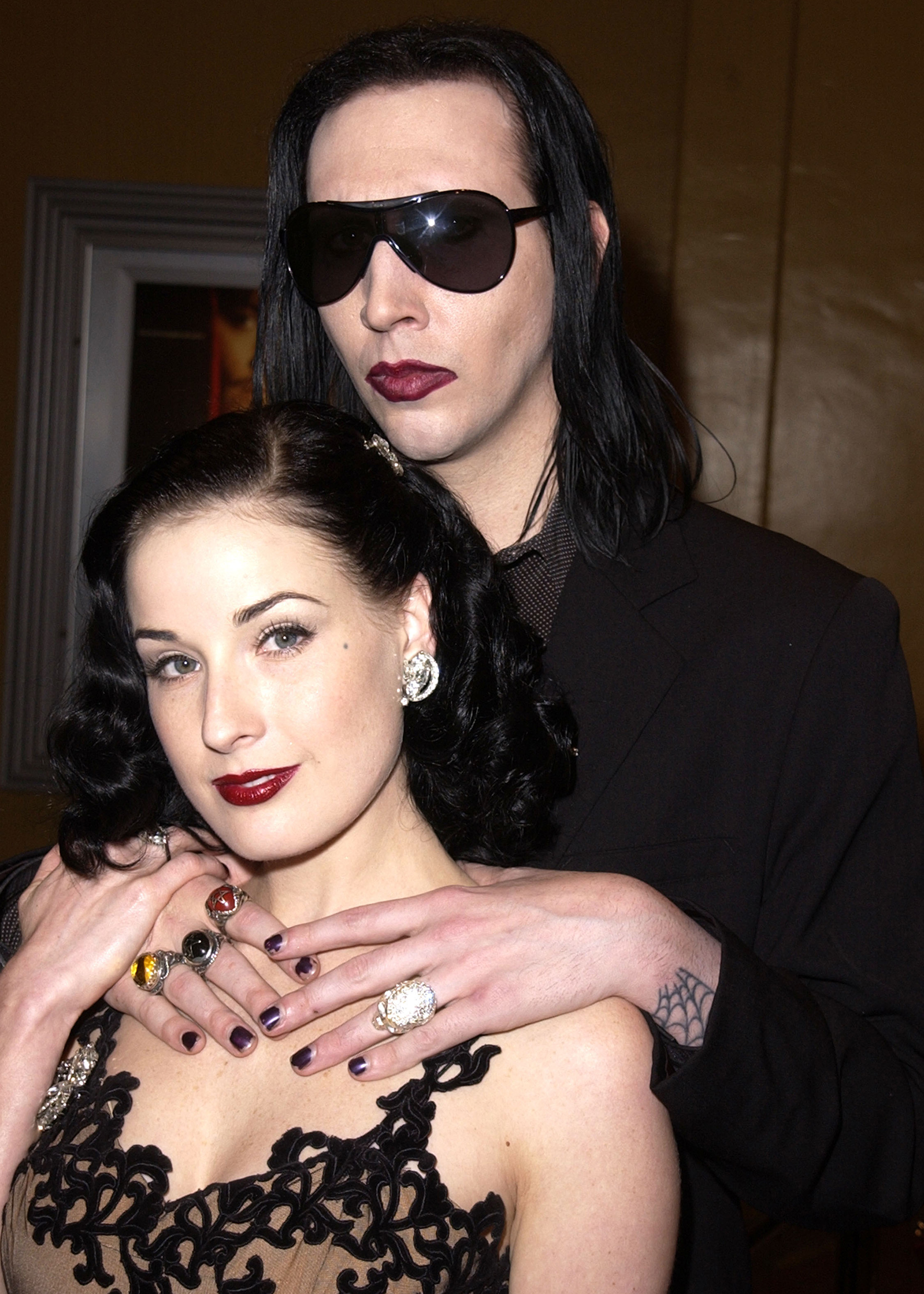 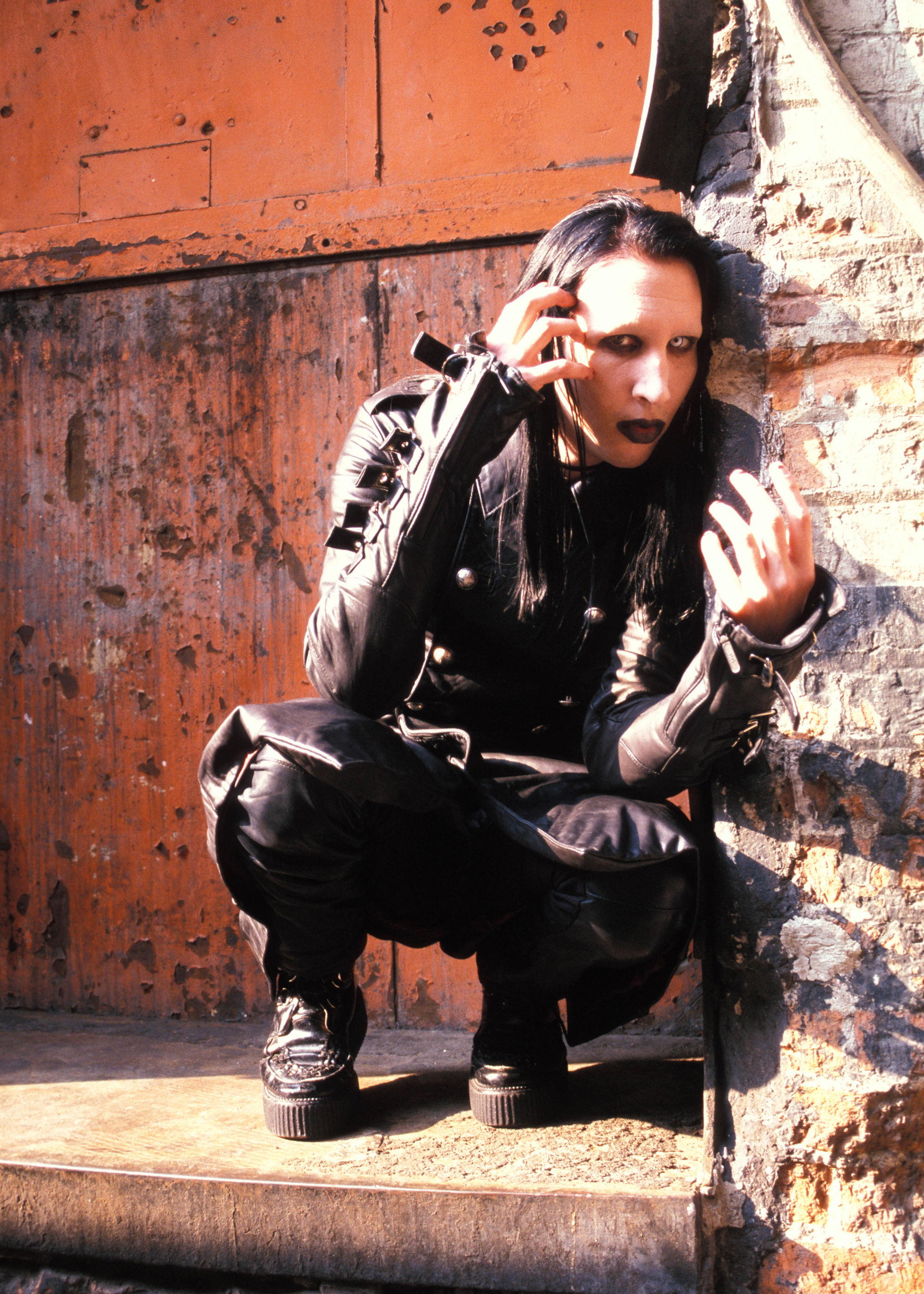 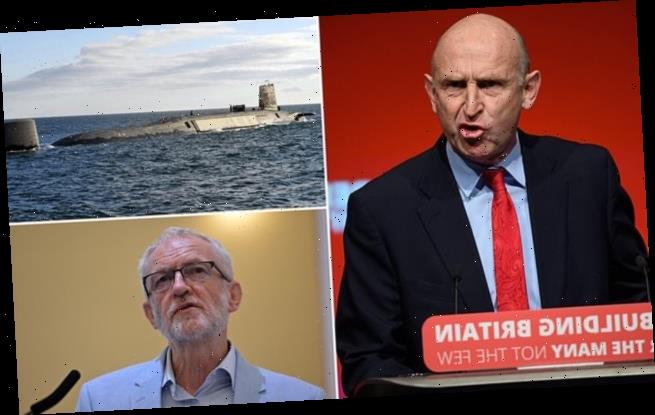 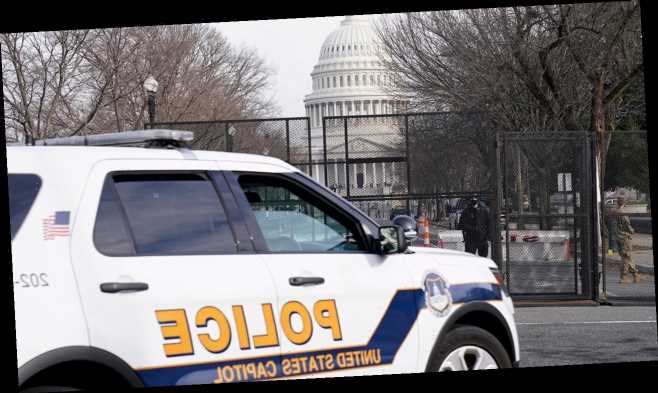 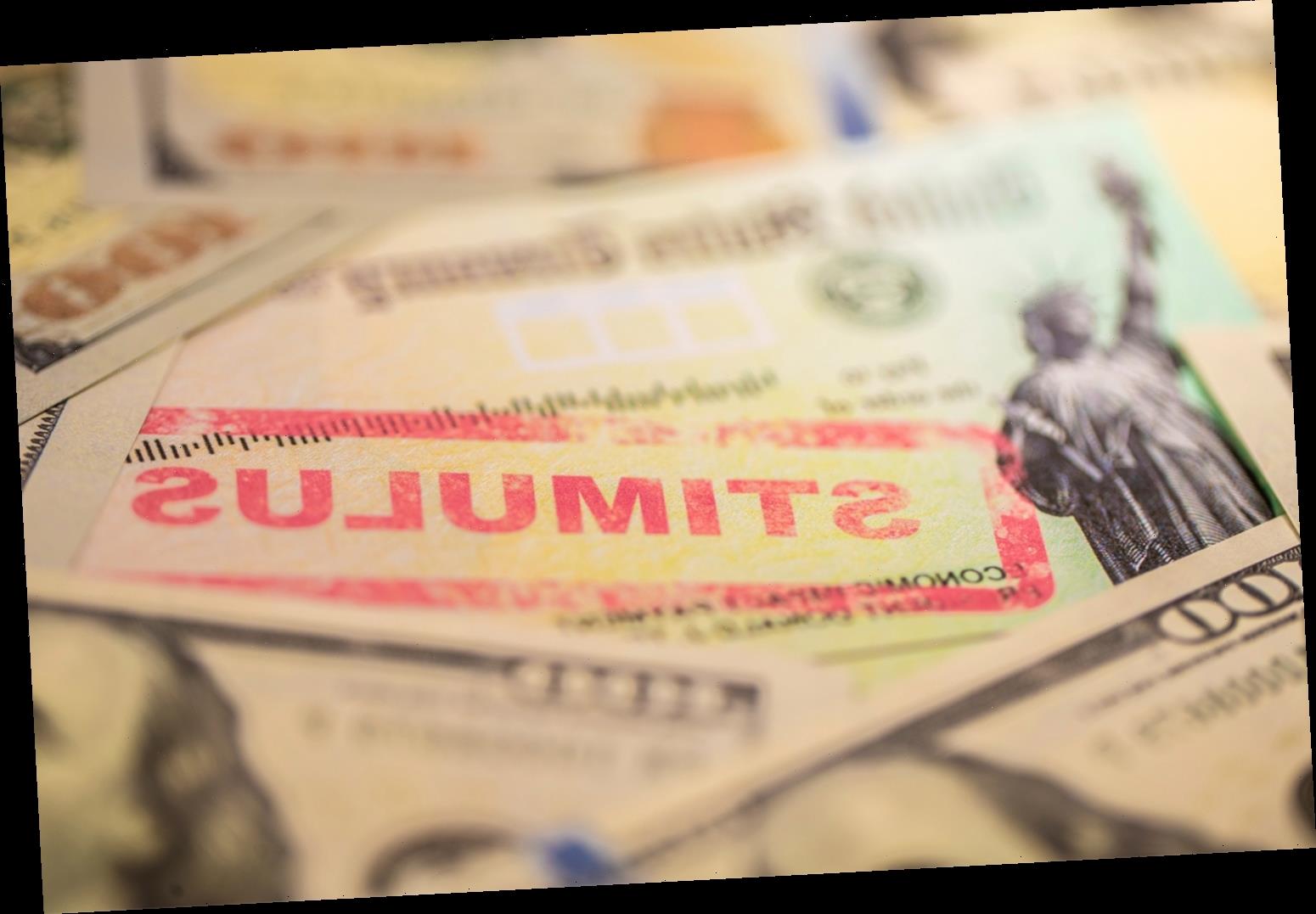 Stimulus check update – Why you could miss out on a $1,400 payment by filing your taxes early
Celebrities Posts 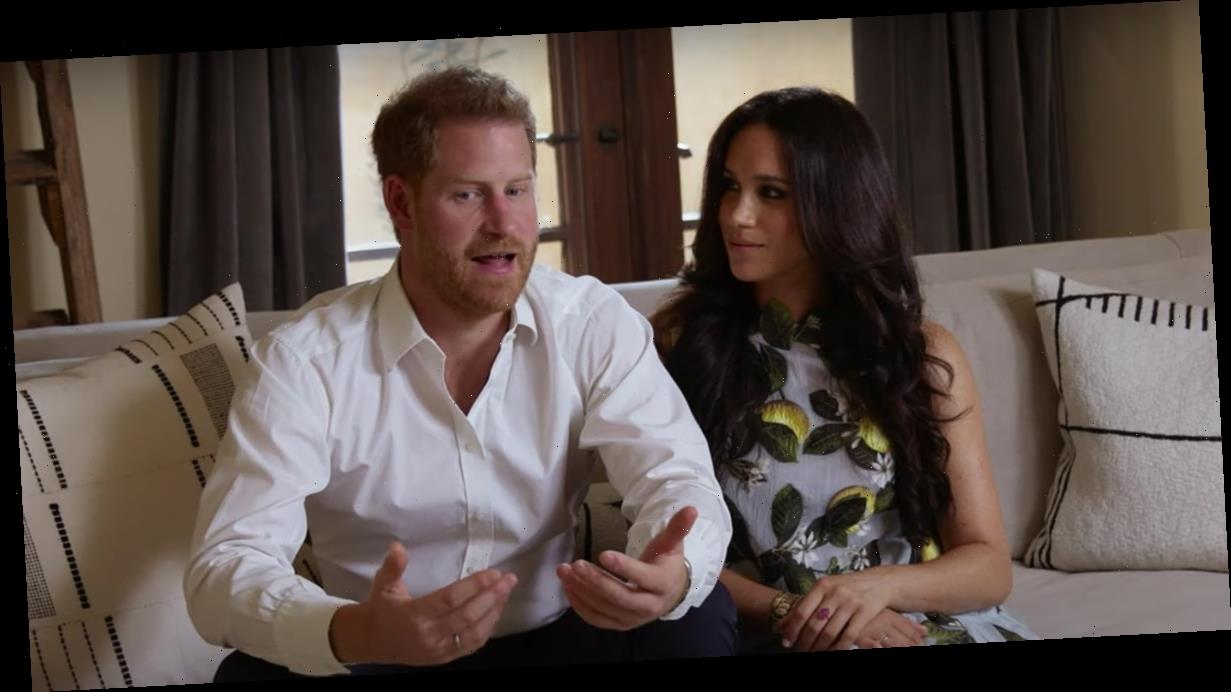 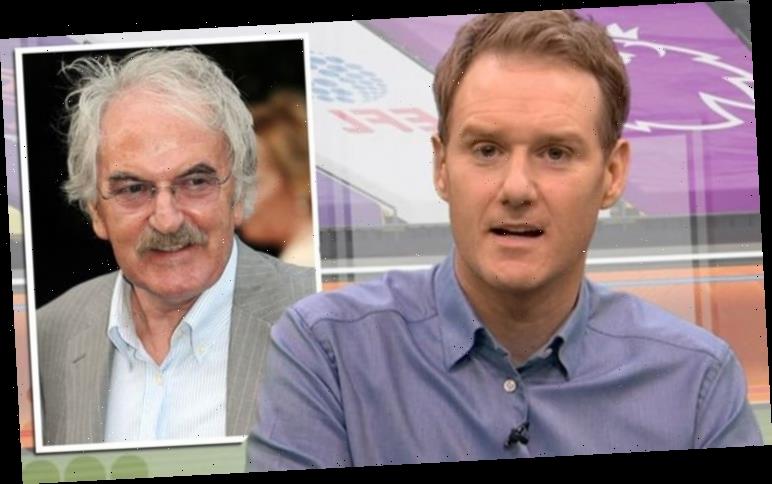