Joe Gorga tells Bill Aydin his ‘disgusting’ wife, Jennifer, is ‘out of control’

She’s come to a crossroads.

Jennifer Aydin reveals on tonight’s episode of “The Real Housewives of New Jersey” that she is “questioning” her marriage with husband Dr. Bill Aydin after his decade-old affair came to light — and Page Six has an exclusive sneak peek.

“It was one thing living through it privately,” an emotional Jennifer, 44, tells her brother Steven over lunch, sharing her marital woes with him for the first time. “Now that it’s out there and I have to be forced to deal with it, it’s really hard.”

Steven points out that Jennifer “still [has] anger” and is “dealing with stuff” she should have handled when Bill’s infidelity originally occurred.

Jennifer agrees and tells Steven that she and Bill “don’t talk about it” at home as it makes the plastic surgeon “uncomfortable.” 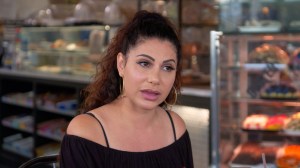 Steven then broaches the subject of therapy, a coping mechanism that Jennifer has considered but Bill has so far refused out of fear.

“He was almost like, ‘Listen, if we go into a space where we feel we can tell each other everything, I’m afraid that we’re going to open Pandora’s Box and not be able to close it,” Jennifer says. 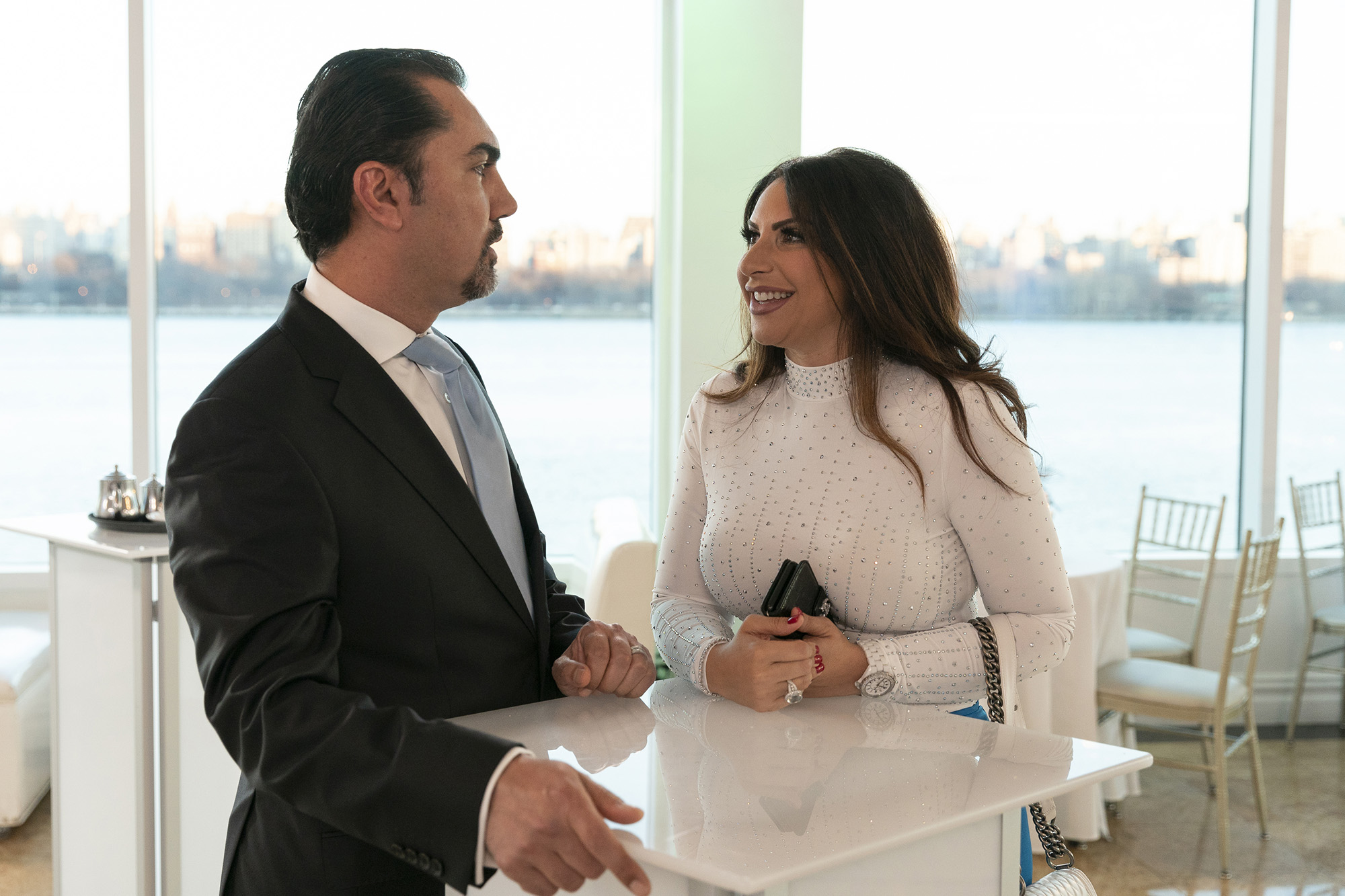 “I told him, ‘Show that you f—king care.’ Because at this point in my marriage, I’m f—king suffering and I don’t want to turn into Mom,” she tells Steven, acknowledging their mother’s well-documented resentment toward their father.

“I don’t want to be married 50 years with him and then think that my life passed me by,” she adds.

In a confessional, Jennifer suggests that her union with Bill could end imminently.

“I don’t think it’s fair for anybody to stay in a relationship where they’re not happy,” she says. “I’m questioning my marriage, the trust we have for each other and that’s scary for me.”

Bill’s tryst with a pharmaceutical rep has been dissected by the “New Jersey” cast after co-star Margaret Josephs brought it up on the Season 12 premiere. 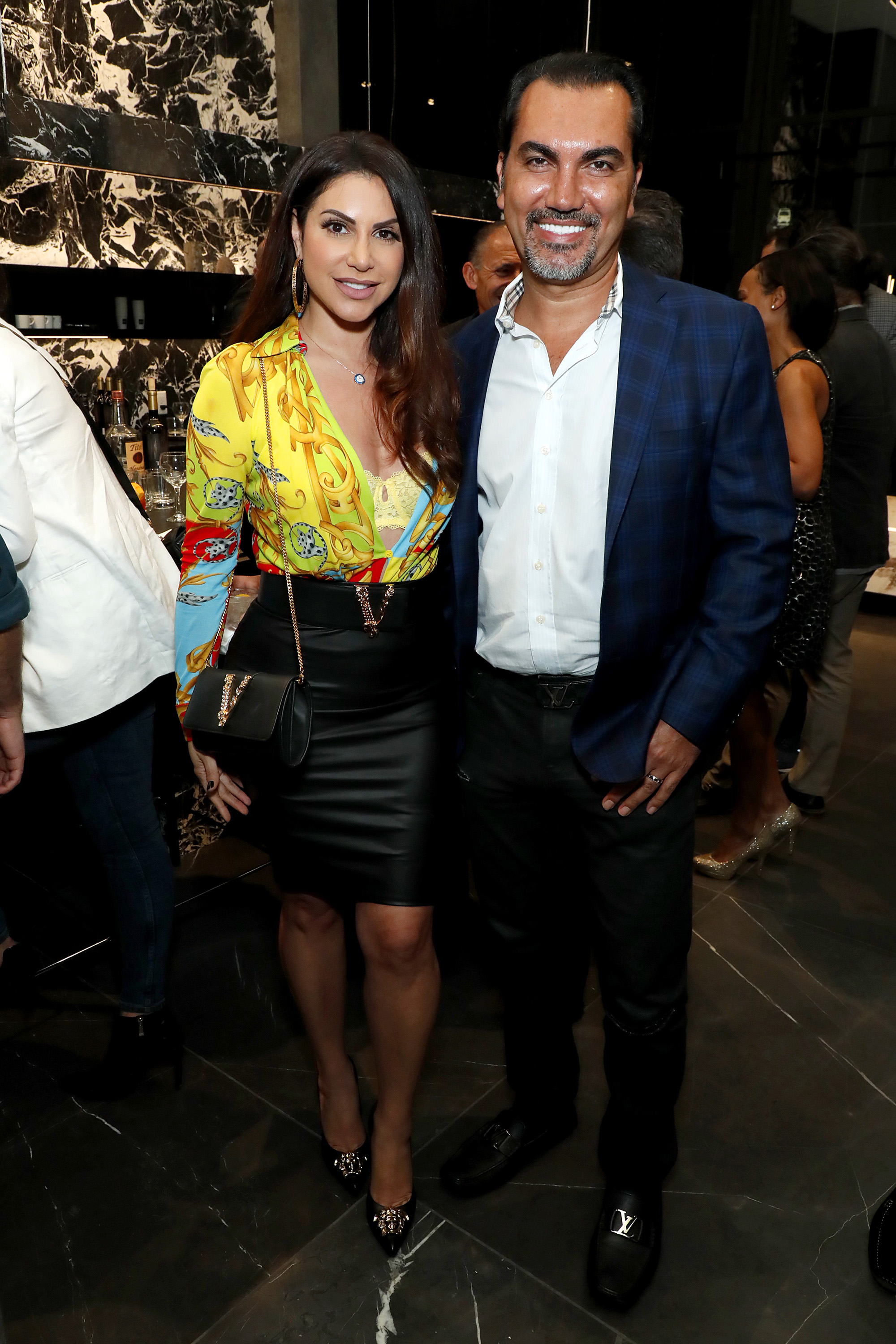 Jennifer previously told Page Six in an exclusive interview that she never intended to reveal her sole “skeleton,” but is trying to gain strength from the onscreen scandal.

“I didn’t want to be the one to bring it up and ever talk about it because that would be at the expense of my children and it wasn’t worth it for me,” she told us in February.

“But since [Margaret] did bring it up and since I do have to talk about it, I’m going to use it as therapy and find it cathartic and therapeutic.”

“The Real Housewives of New Jersey” airs Tuesdays at 8 p.m. ET on Bravo.