Julia Fox: Kanye West ‘wanted’ me to share details about our relationship

She traded the polarizing smoky eye makeup she wore at Paris Fashion Week with West — where the former couple rocked matching denim and leather looks — for black lipstick and white eyeliner.

Though the “Uncut Gems” actress, 32, attended Diesel’s show solo, the brand played a key role in her and West’s love affair; the rapper, 44, famously filled an entire hotel room with $100,000 worth of Diesel duds during their second date, letting Fox choose whatever she wanted from the racks. 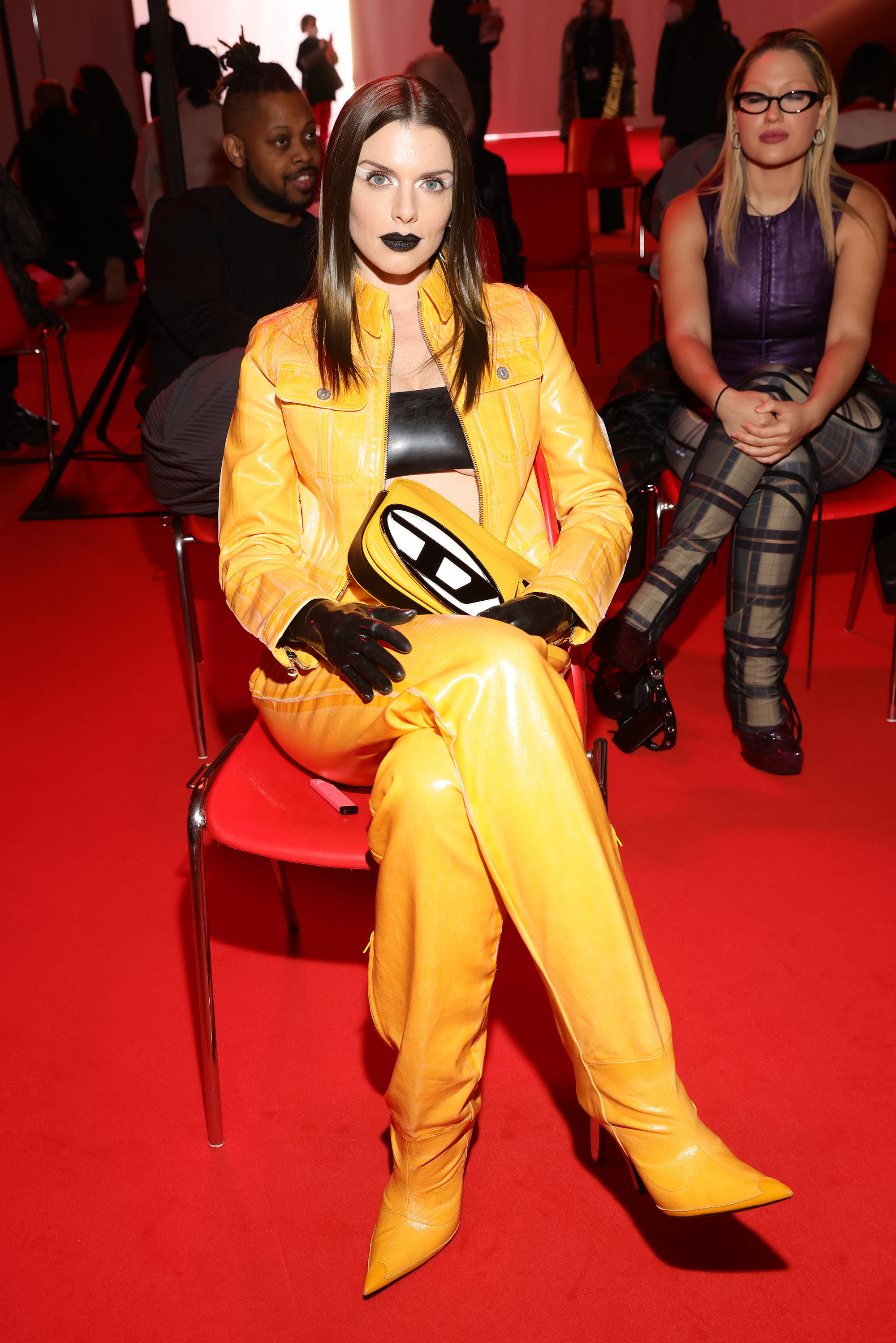 It’s unclear whether the actress’ black-and-yellow getup was among the 40 Diesel outfits Ye pulled for their rendezvous last month, but Fox credited legendary makeup artist Pat McGrath for her front-row beauty look.

Though West’s fashion influence on Fox can’t be denied, she does have a pre-existing link to Diesel, having starred in the brand’s fall 2020 campaign alongside “Gossip Girl” star Evan Mock. 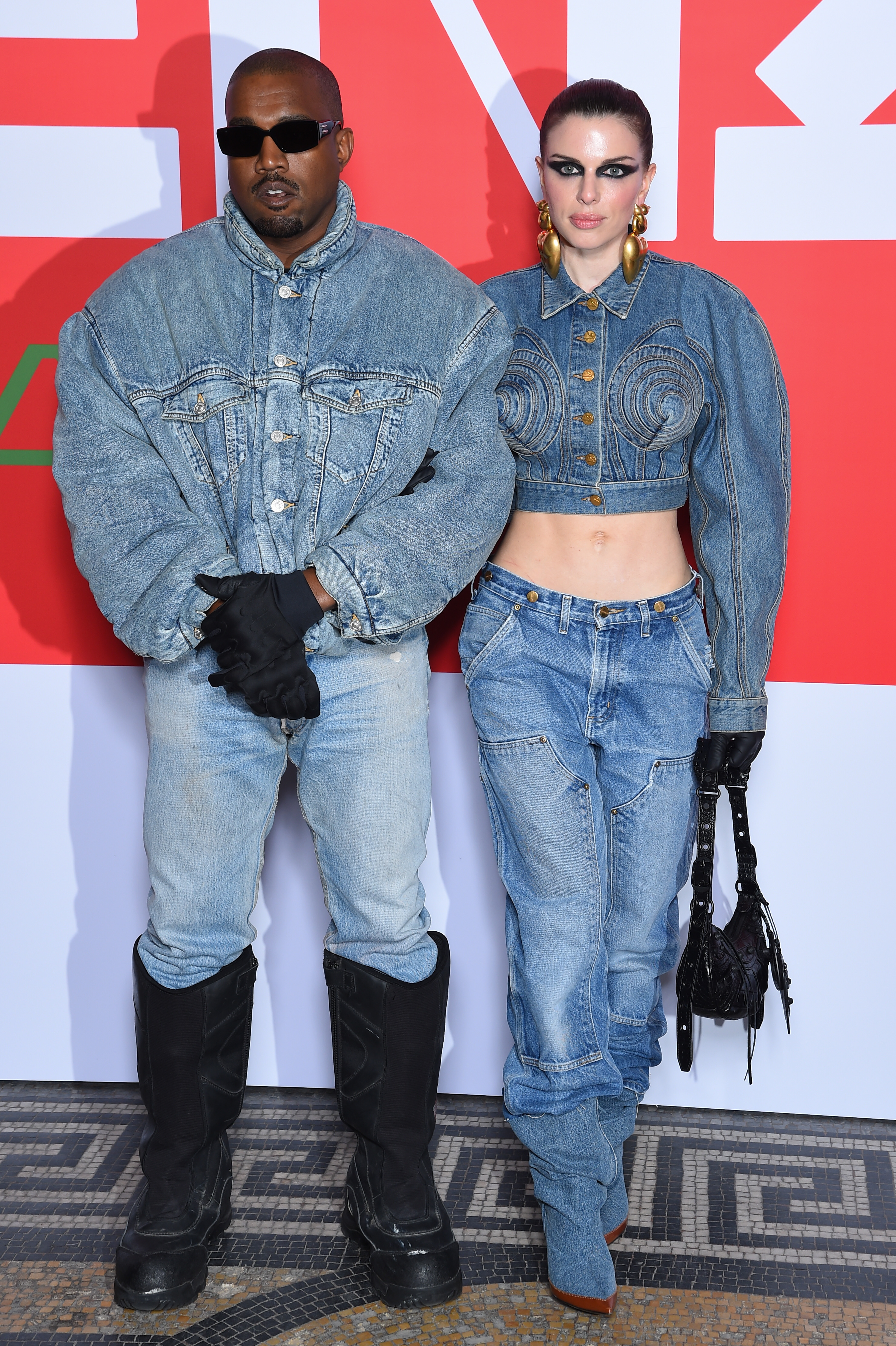 Earlier this month in New York, Fox made her runway debut in the LaQuan Smith fashion show.

Perhaps she’ll be toting one of the Birkin bags West gifted her for her birthday around Milan.