Kate Rothschild, 39, is seen for first time with baby boy

Banking heiress Kate Rothschild, 39, is seen for first time with baby boy she welcomed a year after tragic death of daughter Iris, 15, who she shared with ex-husband Ben Goldsmith

Kate Rothschild looked every inch mummy cool as she was spotted for the first time with her new baby boy in London on Tuesday.

It’s the first child for 39-year-old banking heiress Kate and her entrepreneur boyfriend Paul Forkan, 32, who were first linked in 2018.

The new mum couldn’t hide her joy as she took photos and kissed her little boy who was born in June.

The joyous arrival will no doubt bring some comfort to the family, coming two years after the tragic death of Kate’s teenage daughter, Iris, who lost her life in a buggy accident at the family farm. 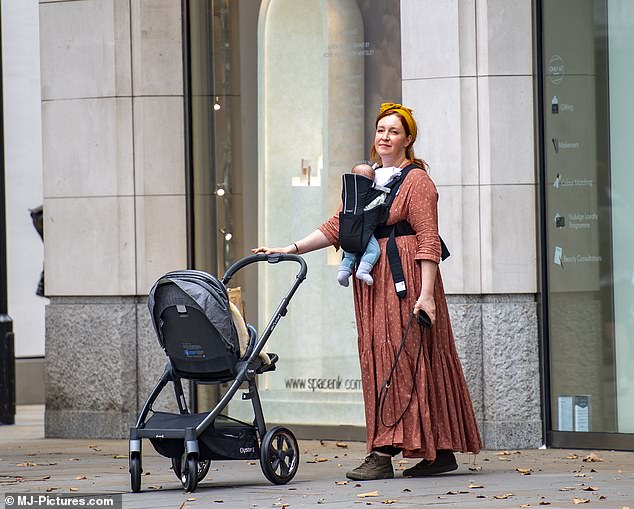 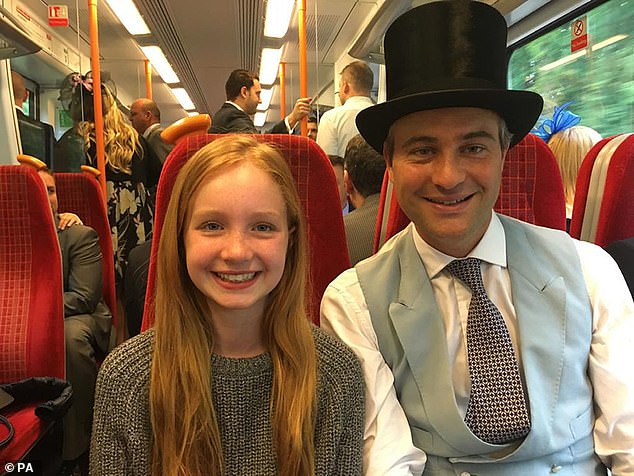 Iris Goldsmith, 15, died suddenly after reportedly becoming trapped when a vehicle she was riding on the family farm near the village of North Brewham, Somerset, overturned 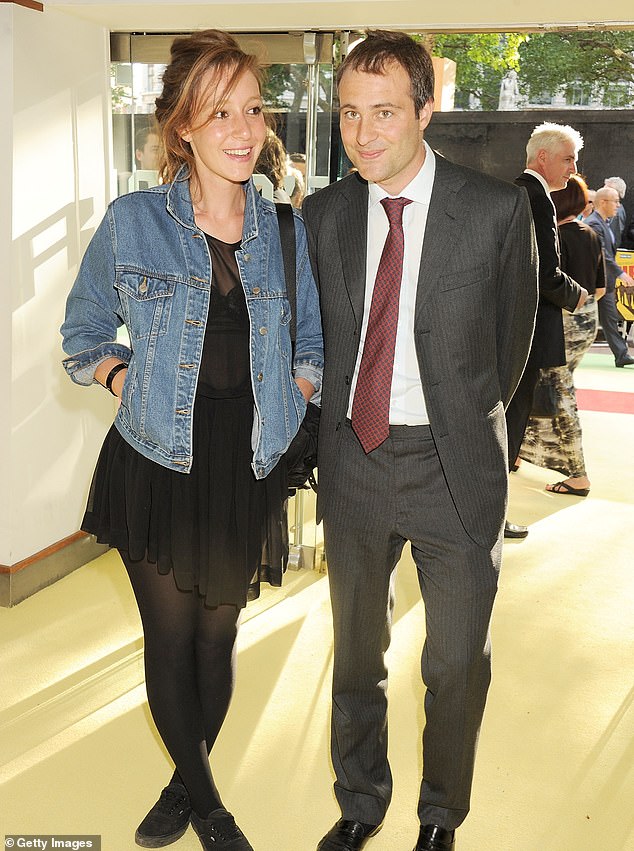 Kate Goldsmith (L) and Ben Goldsmith attend the European Premiere of Fire in Babylon at Odeon Leicester Square on May 9, 2011 in London 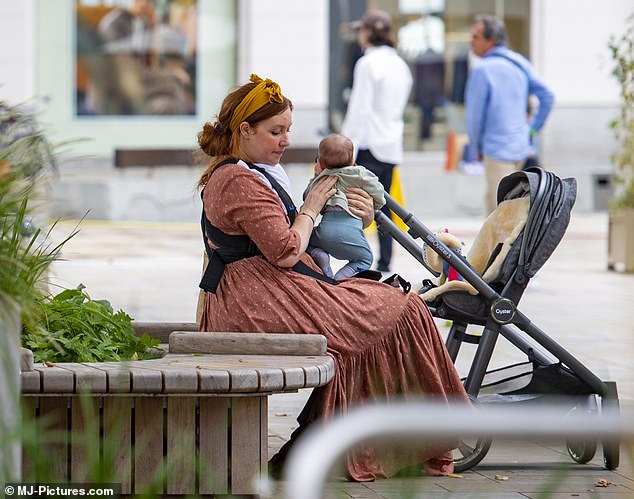 It’s the first child for 39-year-old banking heiress Kate and her entrepreneur boyfriend Paul Forkan, 32, who were first linked in 2018

Kate’s baby joy comes two years after the tragic death of her daughter, whom she shared with ex-husband Ben.

Iris, who was the eldest of Kate’s three children with Ben, was killed in a ‘freak accident’ at the age of 15 when her off-road Polaris Mule buggy overturned at the Somerset farm owned by her father.

She was supported through the tragedy by her boyfriend, with a friend telling The Daily Mail: ‘Paul has been a tower of strength to Kate since Iris’s death.’

Paul is no stranger to tragedy himself, as the entrepreneur was 15 himself when both of his parents were killed in the 2004 Indian Ocean tsunami while the family was on holiday in Sri Lanka. 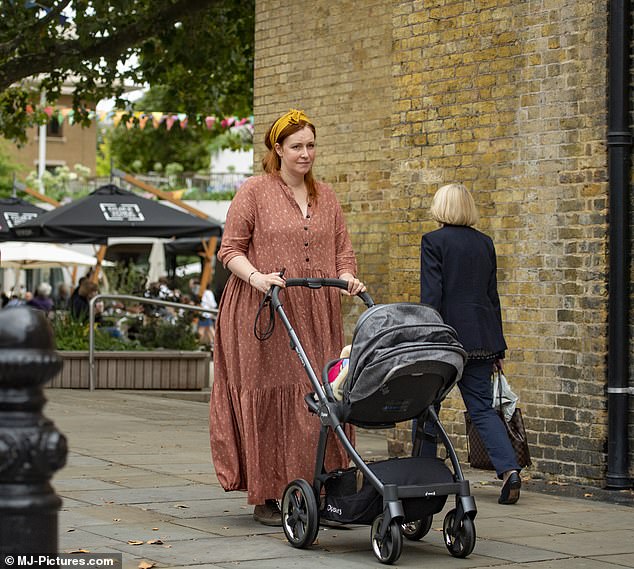 Kate’s baby joy comes two years after the tragic death of her daughter, whom she shared with ex-husband Ben

He and brother, Rob then 17, survived the disaster which killed more than 225,000 people. The pair have since set up the trendy ethical clothing brand Gandys.

Meanwhile Kate’s ex Ben has also gone on to welcome a child following the tragic loss of their daughter.

They called their daughter Vita Iris, in honour of her late big sister.

‘We named her Vita, which means life, because she managed against the odds to cling on to hers after a very difficult start to life,’ he said at the time.

‘And her middle name is Iris, after her guardian angel big sister.’

Both Ben and Kate have spoken publicly about their devastation following their daughter’s death.

Both shared moving Instagram posts on the six month anniversary of her passing.

At the time Ben wrote: ‘You will always be a marvel to us, my Irie. One of life’s champions. What’s life without champions? We’re struggling to make sense of ours without you.’

In an acrimonious break-up, Ben is said to have slapped her and kicked a child’s toy at her after discovering texts between the pair, receiving a caution from police.

The row escalated on Twitter, as Electronica called Goldsmith a ‘f****** hypocrite’ and threatened to pay him a visit.

Ben also posted online to mock his wife for hiring a PR firm, saying: ‘How about focusing on her devastated children?’

Jay and Kate then separated in 2014 and the rapper moved back to the United States, moving out of the London mews house where Kate would spend her days after dropping the children off at school.

Four years later, she struck up a romance with current partner, Paul.