Who went home on ‘The Bachelorette’ 2021: Michelle Young’s eliminations

How to watch ‘The Bachelorette’ Season 18 premiere

It’s over for Katie Thurston and Blake Moynes.

The “Bachelorette” couple — whose engagement aired on the ABC dating series’ Season 17 finale in August — took to social media on Monday to announce their breakup.

“It is with mutual love and respect that we have decided to go our separate ways,” Thurston and Moynes, both 30, wrote in a joint statement.

“We are so grateful for the moments we shared together and the entire journey that has unfolded this year, but we ultimately have concluded that we are not compatible as life partners, and it is the most caring choice for both of us to move forward independently,” the pair continued. “We ask for kindness and privacy as we both navigate this transition.”

The reality stars concluded by saying they “will forever want the best for one another” and asked Bachelor Nation for support in their decision to part ways. 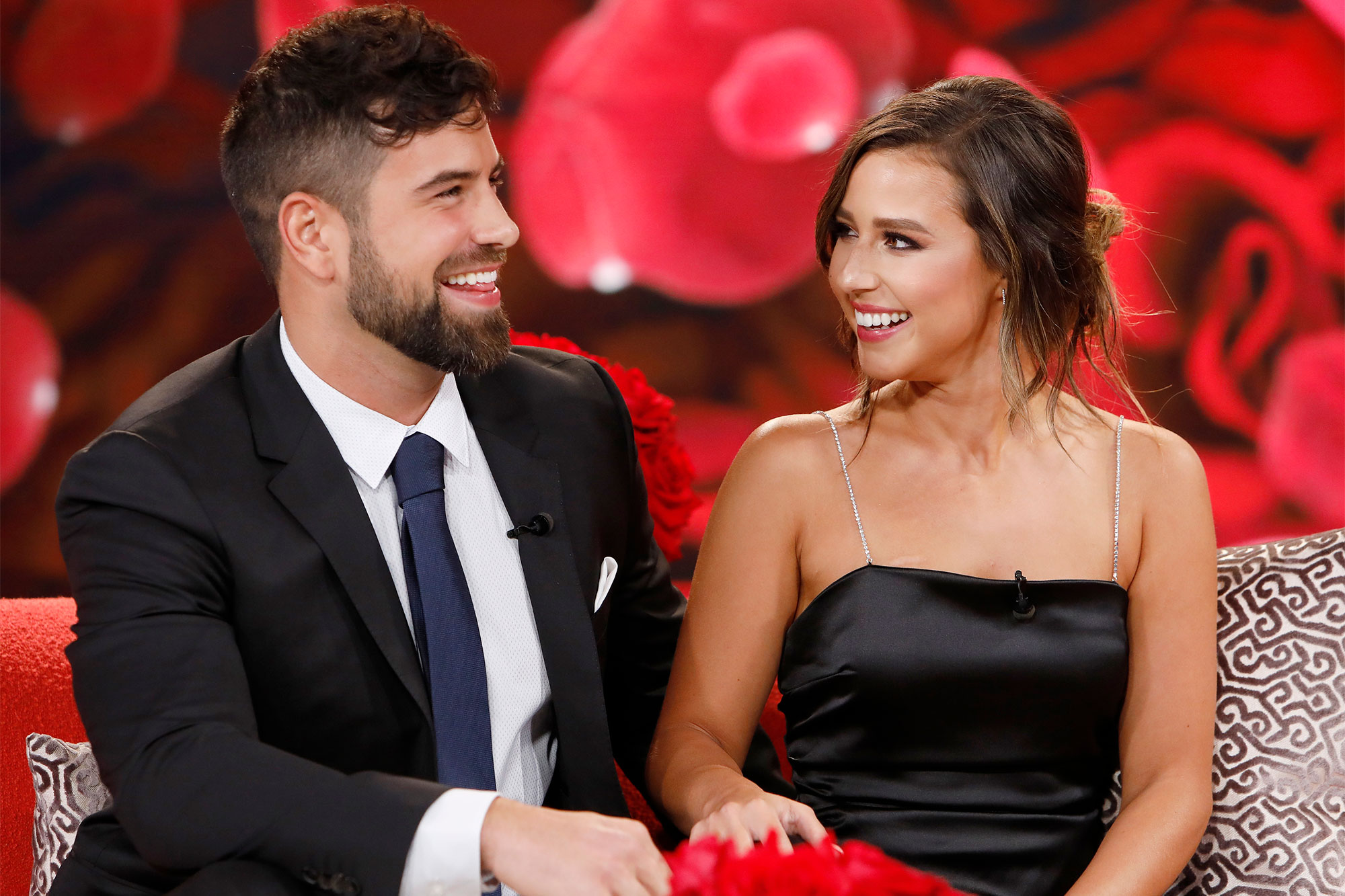 A source exclusively told Page Six that the geographical distance between Thurston, a Washington native who has relocated to San Diego, and Moynes, a proud Canadian, became “too difficult to navigate.”

“It was exhausting to maintain a long-distance relationship,” the insider explained. “Still, at one point, Katie seemed all in with Blake and was super hopeful that he would one day become her husband. But all the attention from the show put this unspoken pressure on the relationship that they weren’t prepared for.”

Moynes — who previously competed for Clare Crawley and Tayshia Adams’ hearts on “The Bachelorette” Season 16 in 2020 — proposed to Thurston in front of millions of viewers during his second go on the show.

“You deserve the world, and I’m excited to support you and be there for you every day moving forward,” the wildlife manager said before getting down on one knee with a sparkling Neil Lane engagement ring. “So that being said, Katie Lane Thurston will you marry me?”

Thurston, of course, said yes. Soon, the two were traveling to each other’s hometowns and exploring life together off-camera. 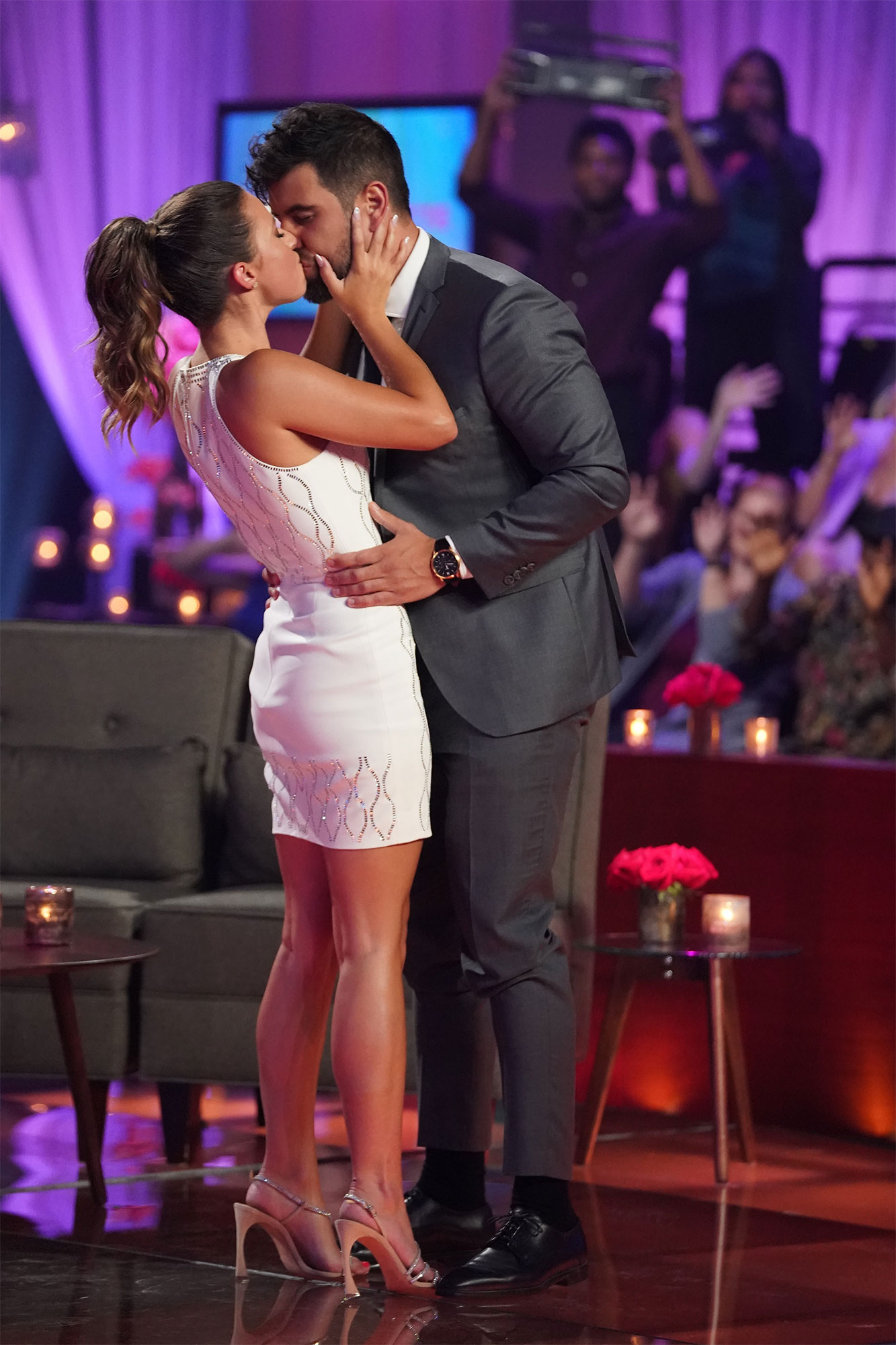 Eventually, our source said, “Katie and Blake’s discussions about marriage became less and less and they had to admit to each that it wasn’t going to work out. But there’s no bad blood and they really hope to remain friends.”

Thurston’s “Bachelorette” romance with Moynes is the second to dissolve this year. Crawley and final rose recipient Dale Moss’ on-and-off engagement finally came to a halt in September.

Meanwhile, Adams’ engagement to her winner, Zac Clark, is still going strong. Only time will tell if Season 18 “Bachelorette” Michelle Young will find her happily ever after.

“The Bachelorette” airs Tuesdays at 8 p.m. ET on ABC.