Kardashians hold nothing back in explosive ‘KUWTK’ reunion preview

Khloé Kardashian and Tristan Thompson appear to be putting on a united front after Instagram model Sydney Chase claimed she slept with Thompson following his reconciliation with the reality star.

The on-again, off-again couple went to lunch with their 3-year-old daughter, True, on Thursday at Porto Bella restaurant in Calabasas, Calif., according to photos published by the Daily Mail.

The family’s outing comes just two months after Chase alleged Thompson, 30, had cheated on Kardashian, 36, with her — a claim he has vehemently denied.

Page Six exclusively revealed that the Boston Celtics player sent Chase a cease-and-desist over her cheating claims and branded her a “liar.”

“It is obvious that you are a liar,” the legal letter to Chase read. “…Your claim that you had a relationship with Mr. Thompson is pure fiction. The purported texts you claim exist are equally fictitious, and they put words in my client’s mouth that he never said that are contrary to his thoughts and feelings. This is defamatory.”

Chase doubled down on her claims and told Page Six that she “obviously” had evidence of her alleged relationship with Thompson but declined to show any, instead saying lawyers would handle the situation.

She ultimately hired famed attorney Gloria Allred to represent her. 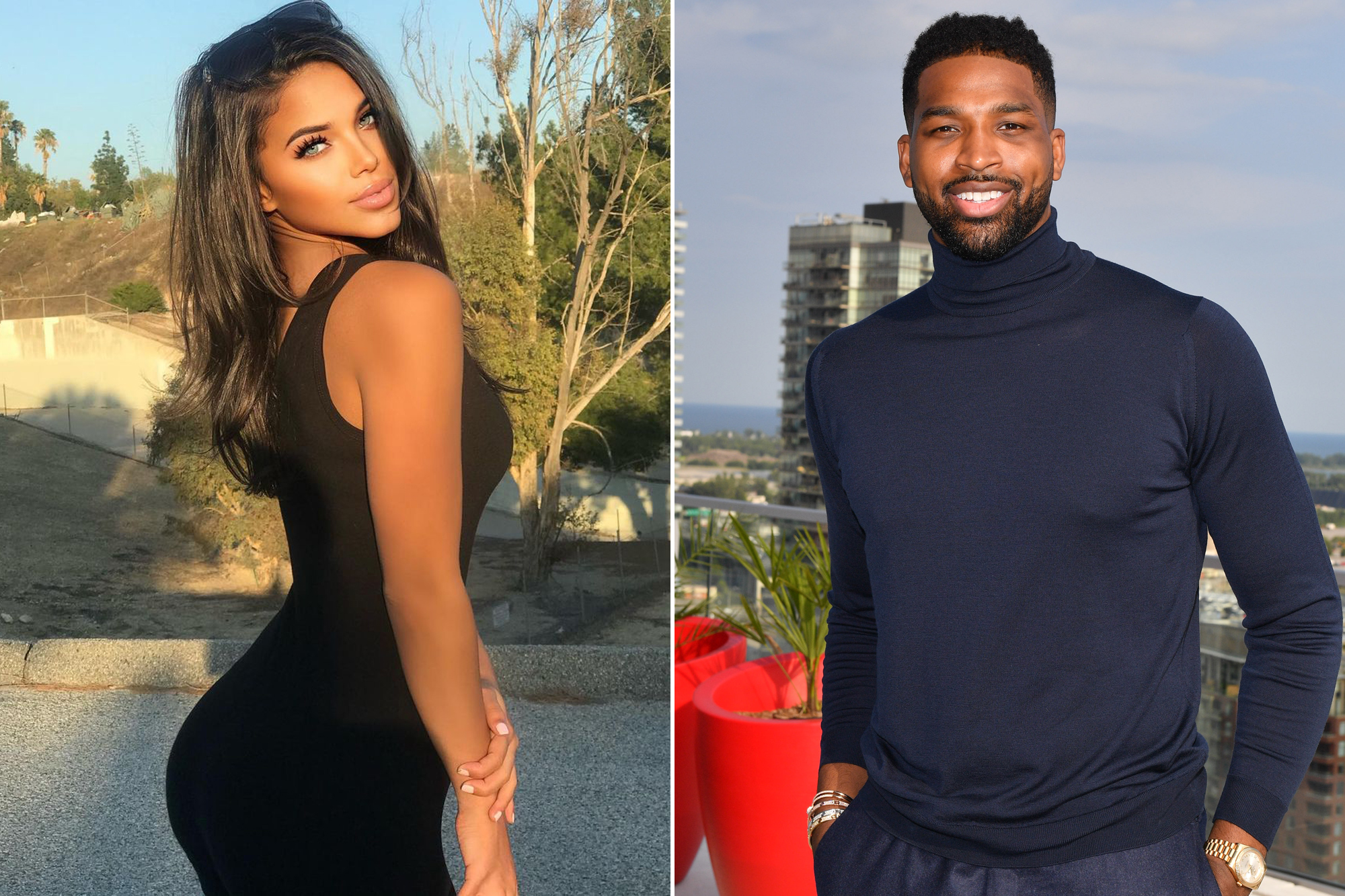 “Our client, Sydney Chase, is outraged at what she regards as false statements that have been made about her in the media by Tristan Thompson’s representatives,” Allred said in a statement to Page Six.

“Mr. Thompson’s representatives have challenged her to reveal evidence of their relationship. We would be willing to share evidence that Sydney has given us, provided that Mr. Thompson will make himself available in person to answer my questions and provide us with documents that we request,” the statement continued.

“If Mr. Thompson has nothing to hide, then we would expect that he will make himself available for questioning by me and that he will voluntarily provide the documents. Sydney would be willing to be present at this meeting to answer questions and provide documents.”

The NBA star previously cheated on Kardashian in 2018 during her pregnancy with True and again in 2019 with Kylie Jenner’s then-BFF Jordyn Woods.