KIM Kardashian has ditched her all-black wardrobe for some bright pink looks after her divorce from rapper Kanye West.

Kim, 40, seemed to have ditched the dark colors for a primary hue. 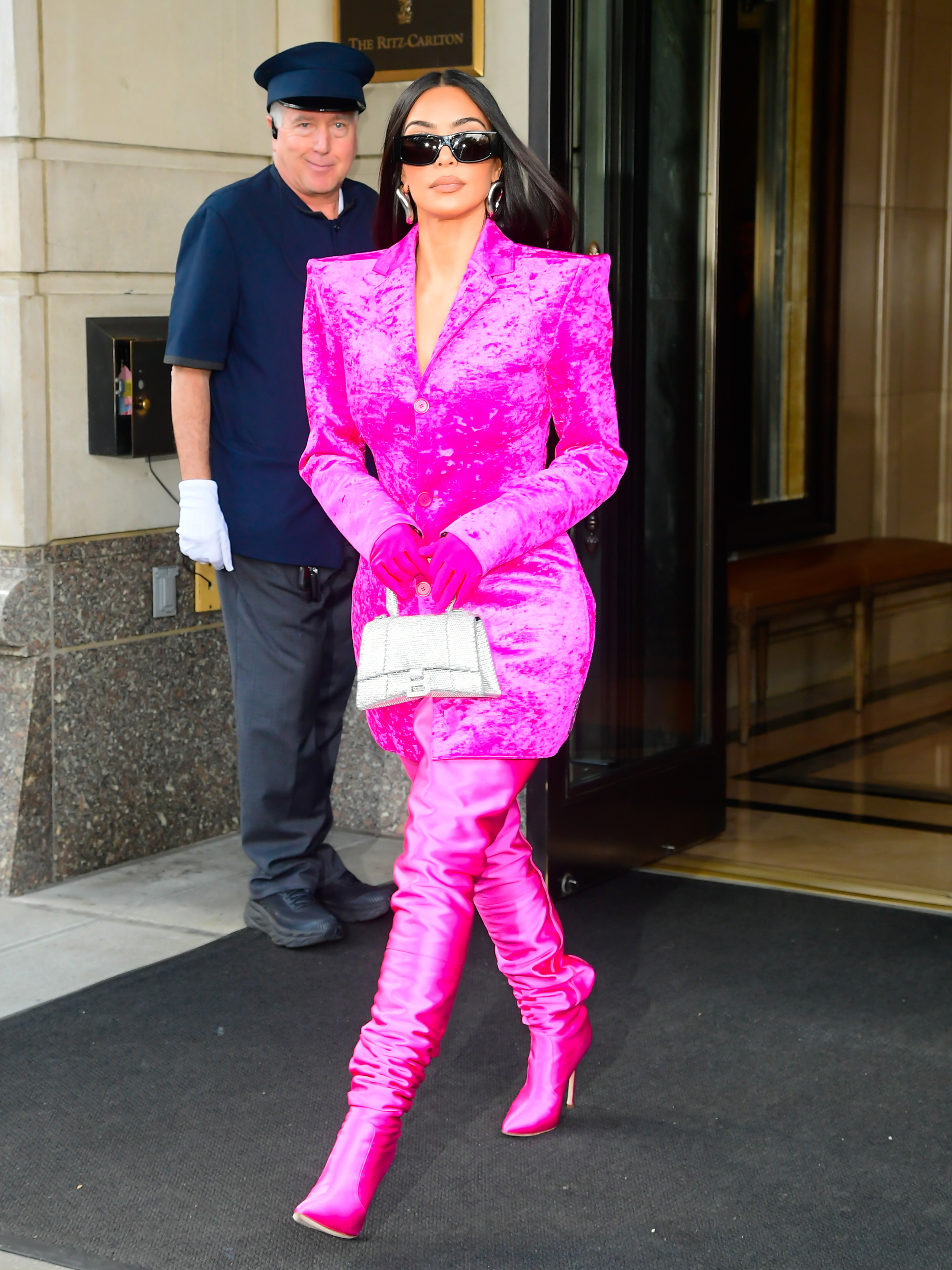 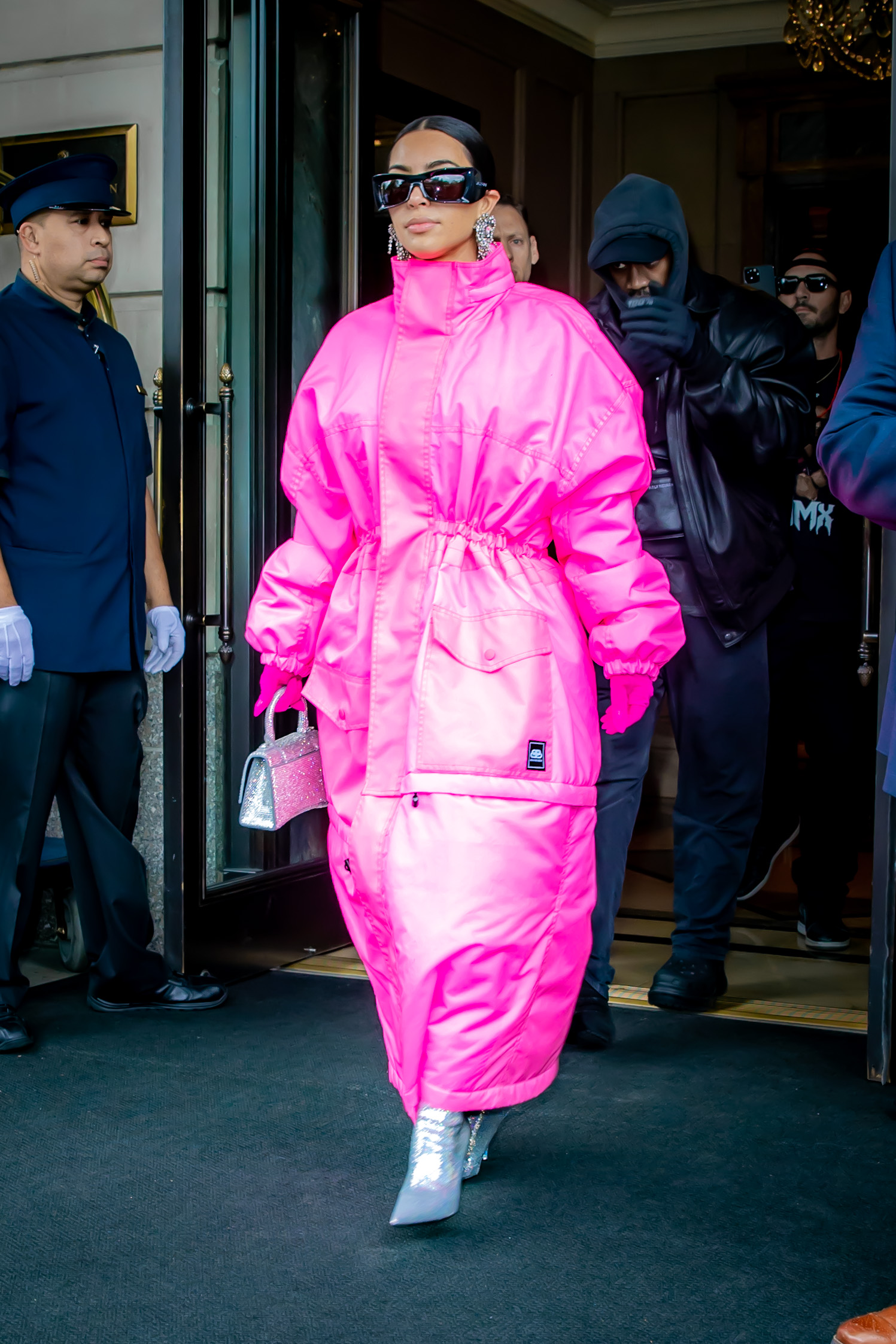 During fashion's biggest event of the year, the Keeping Up With The Kardashian star donned an all-black attire at September's Met Gala.

From top to bottom, the reality star had covered her entire face with a mask and completed the bold look with a T-shirt, T-shirt dress, leggings, boots, and a dramatic tail.

Even though fans were divided by her controversial Balenciaga ensemble, she defended her choice on social media and captioned her post: "What’s more American than a T-shirt head to toe?!"

Her mood definitely shifted when the TV personality debuted as the Saturday Night Live host.

While heading towards her rehearsals, Kim stepped out in a fancy pink suit and matching heels.

She wore a fancy pink outfit for her opening monologue and donned another pink gown for the Powerball sketch.

Pink brought out the sassiness as the KUWTK star took jabs at her famous siblings and teased: "I’m so much more than that reference photo that my sisters showed their plastic surgeons."

She also took shots at Caitlyn Jenner, 71, and Kayne West, 44 – who she filed for divorce back in February – by mentioning that she running for president.

She continued: "That's why I am running for… just kidding guys, I'm not running for president. We can't have 3 failed politicians in the family."

The SNL host said she had "married the best rapper of all time,” but she "divorced him" because "it came down to just one thing: his personality.”

Kim continued the pink theme when she went to an SNL after-party wearing a feathery outfit.

Even The Talk joined in on the fun when Jerry O'Connell, 47, showed up while dressed up in the pink jumpsuit that Kim wore during her monologue.

Jerry then took a serious turn during the discussion of Kim's skits and said: “I have to say just to get serious for a moment and I know no one is going to take me seriously in this outfit right now.

“I have to get serious for a second, and this isn’t Kim’s fault, this is the writers' fault, and normally I’m one to defend people who make jokes about things, but I thought the OJ jokes in the monologue were not that funny because her dad had something, a lot to do with OJ’s defense and it made me uneasy.”

Kim had said: "A real passion of mine is getting wrongly accused people out of jail. I think I’m following in my father’s footsteps. My father was and still is such an influence and inspiration to me.

“And I credit him with really opening up my eyes to racial injustice. It’s because of him I met my first black person."

She went on: “Want to take a stab in the dark at who it was? I know it's sort of weird to remember the first black person you met but OJ does leave a mark, or several, or none at all I still don't know.” 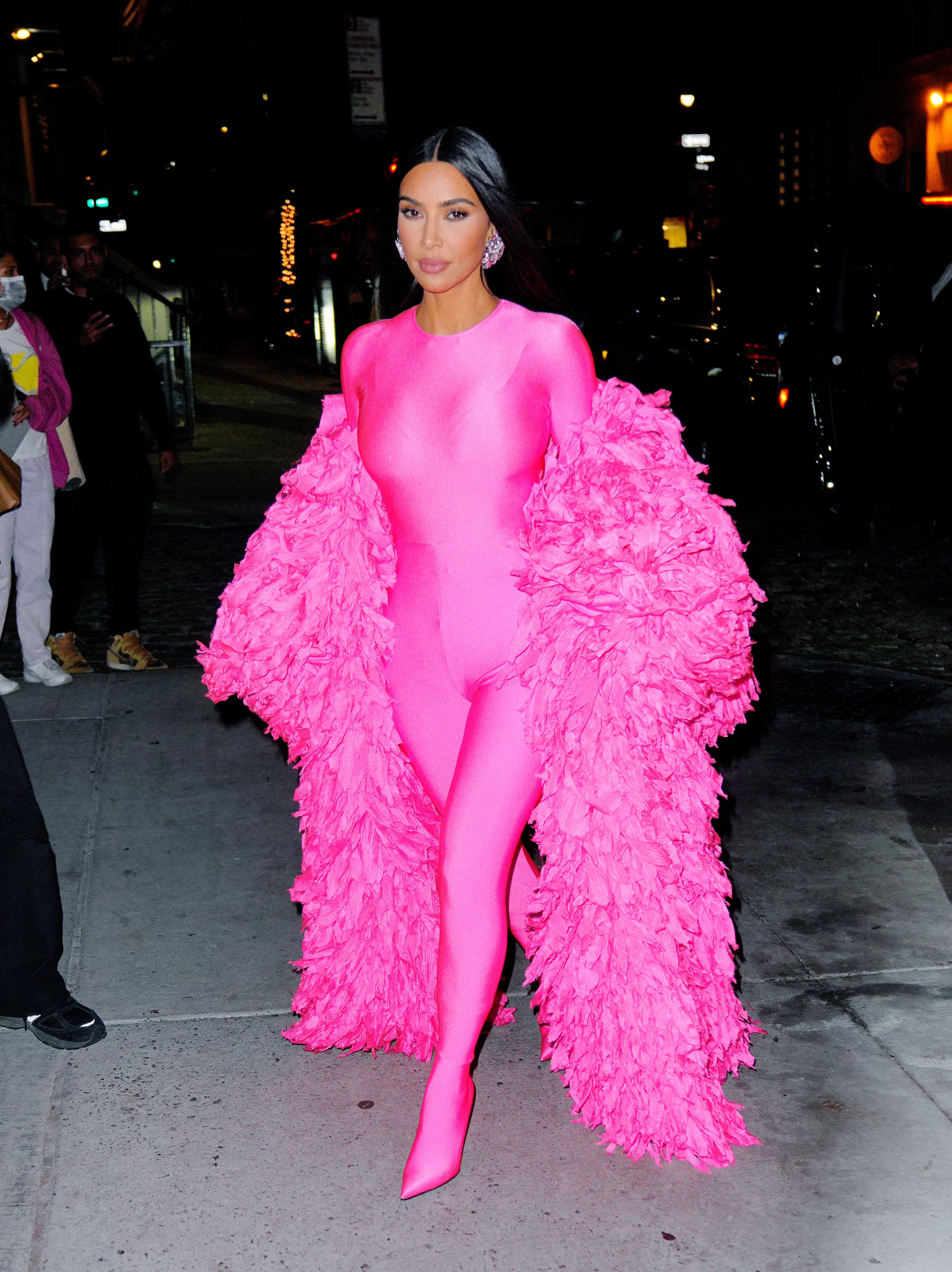 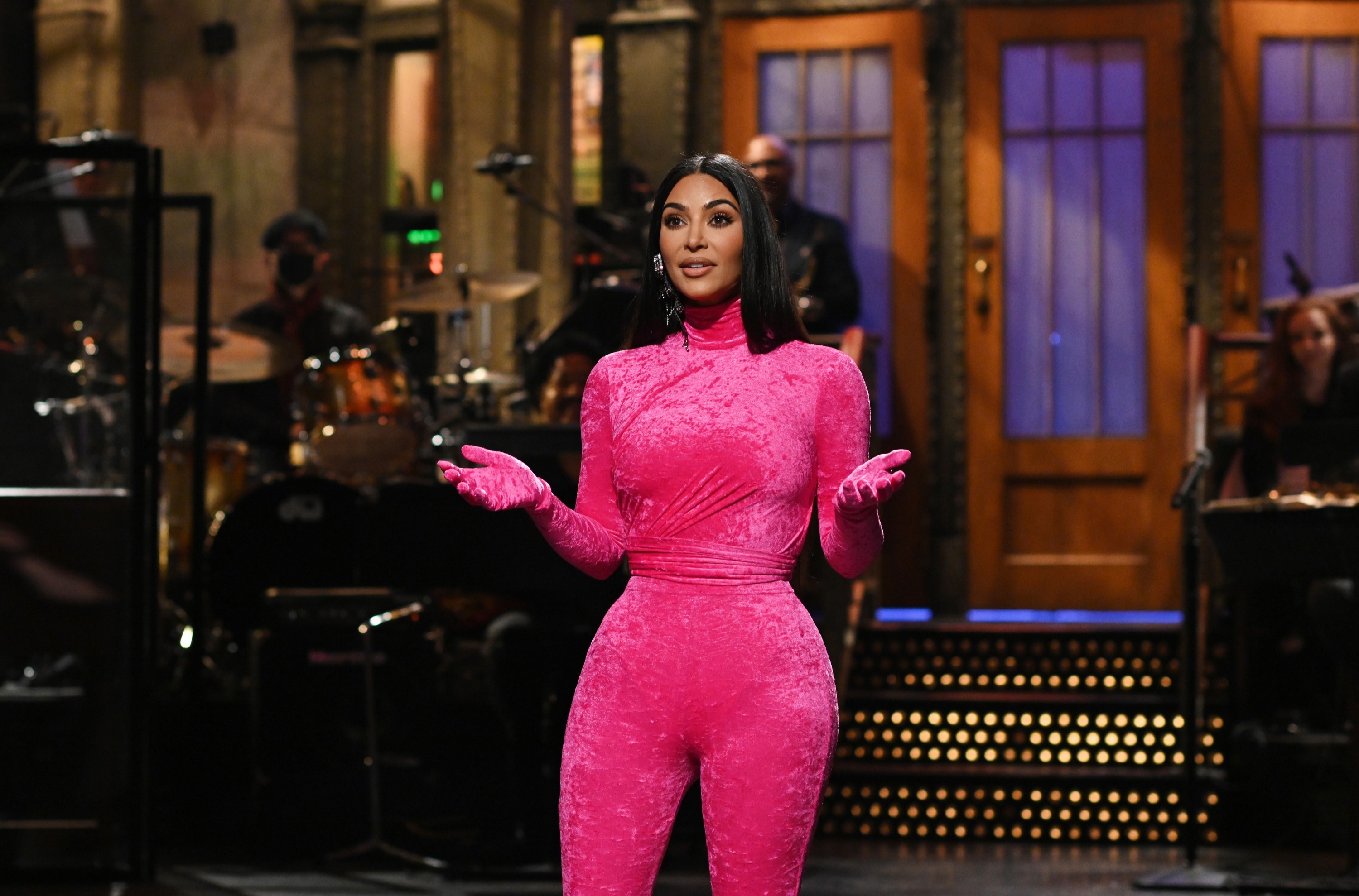 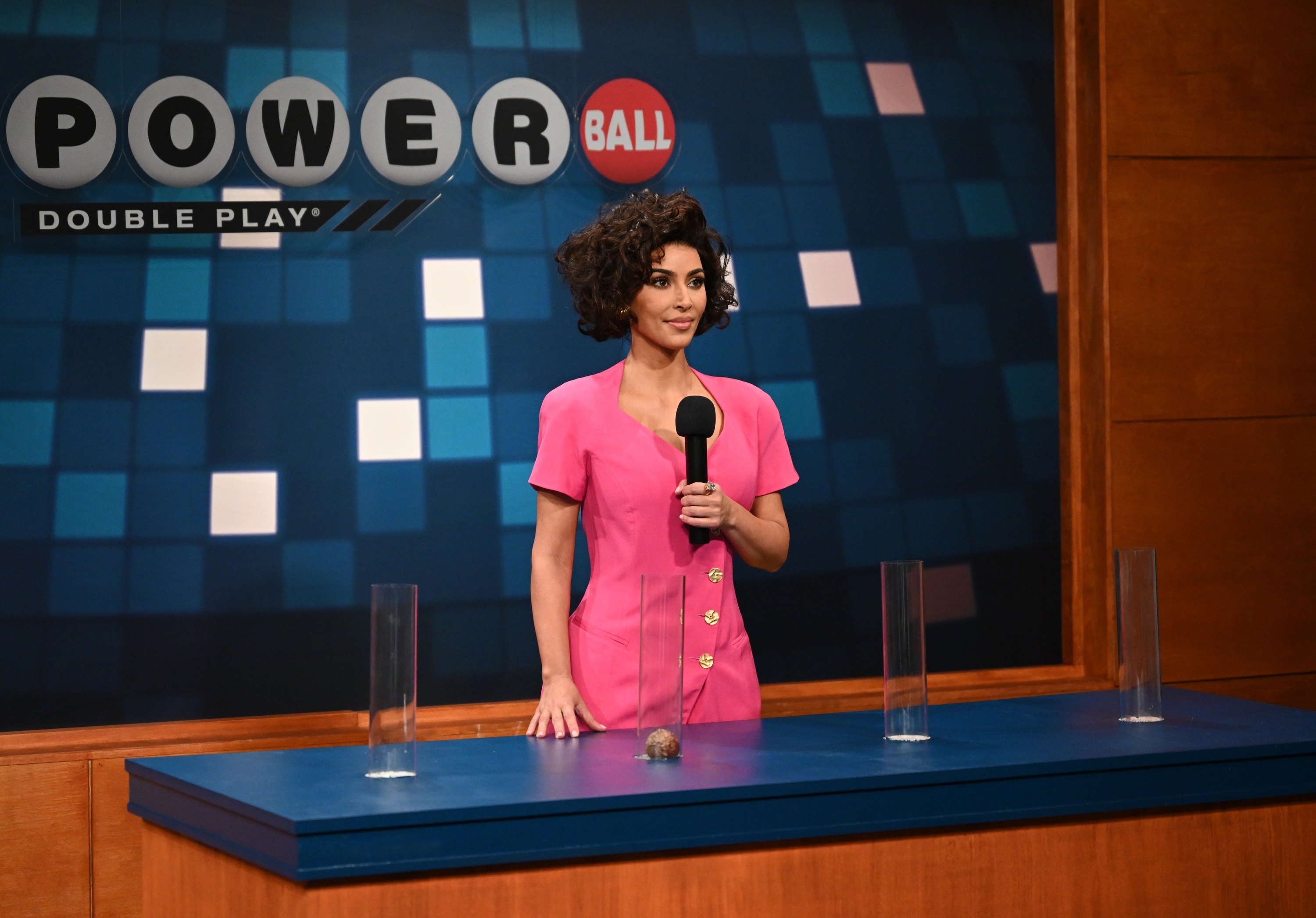