Why Luke Gulbranson has been missing from ‘Summer House’

Why Lindsay Hubbard kept her ‘difficult’ miscarriage from Carl Radke

Luke Gulbranson still isn’t over his “Summer House” co-star and ex-fling Ciara Miller dubbing him the “douchiest guy on Bravo.”

Miller — who was caught up in a love triangle with Gulbranson and Hannah Berner on Season 5 of the Bravo series – made the dig during a November 2021 episode of “Watch What Happens Live With Andy Cohen.”

“We’re civil,” Gulbranson, 38, exclusively tells Page Six about where he and Miller, 26, currently stand. “I definitely feel that she burned a bridge with me, for sure.”

However, the reality star says he hopes the pair can work on their relationship in the future.

The love triangle on the show evolved into a friendship between Miller and Berner, while Gulbranson found himself at odds with both women. Since then, Miller and Gulbranson haven’t exactly reconciled.

“I know for me, it has more to do with me now getting over the way that she’s been treating me than it does with her,” he adds. “I continue to try and always be a nice, the bigger person, the nice guy and stuff.” 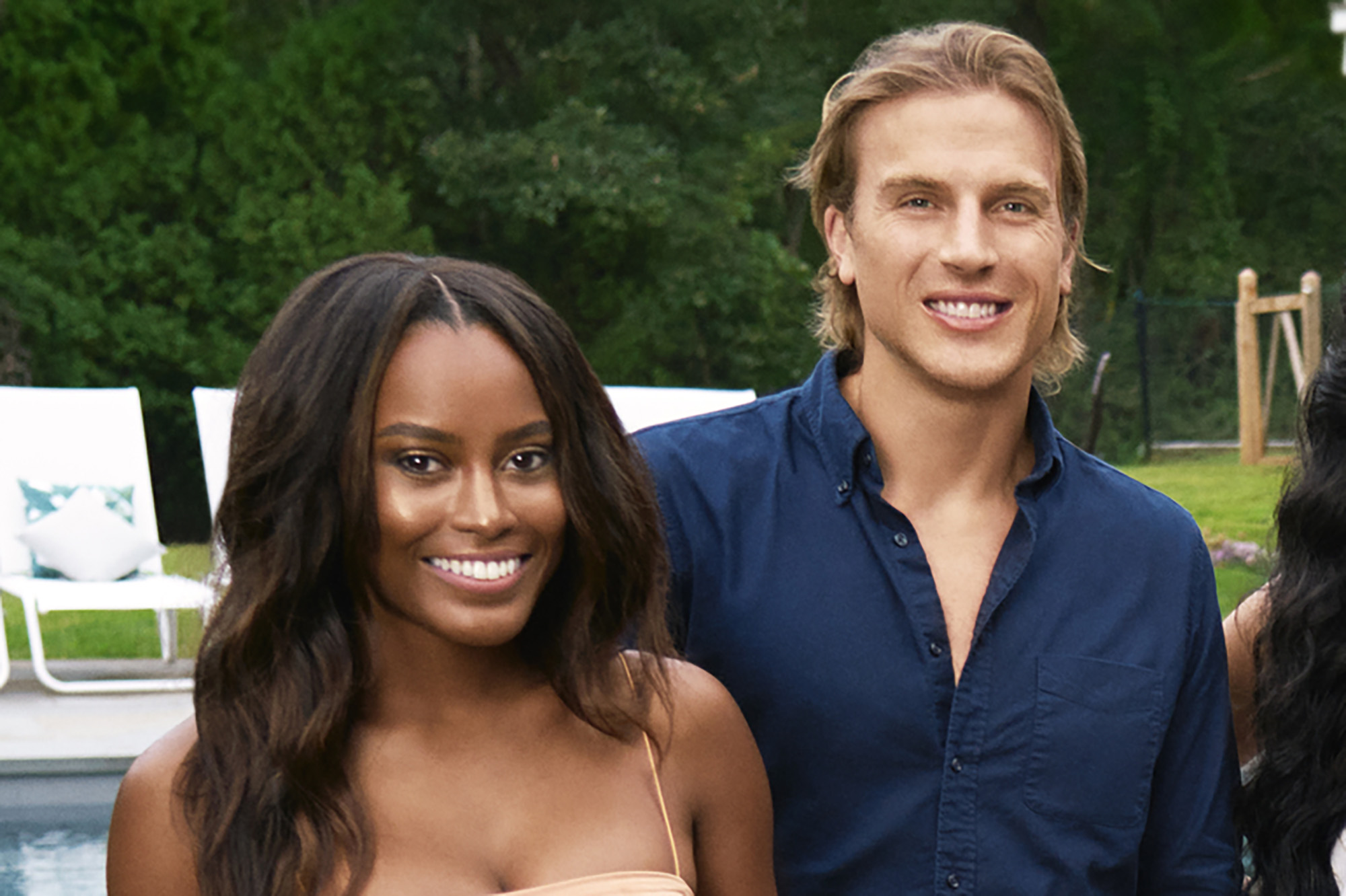 The R_Co founder explains that while he’ll continue to try and reconnect with Miller, he might have to accept their relationship for what it is.

“Eventually you can only take so much as a human being where you’re just like, ‘Damn, this person is no good for me,’” he says. “But I think over time, hopefully we can work on on things and be able to build a friendship or something along those lines.” 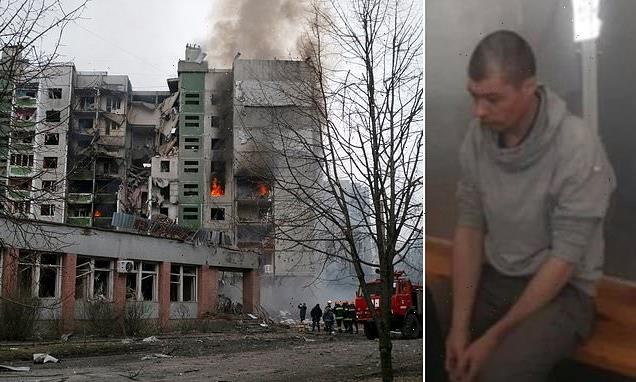