Fox Business Briefs: Juul is stopping the sale of fruit-flavored pods in Canada saying the move is part of the company’s ongoing review of its practices; Delta takes top spot for the third year in a row while American came in last in Middle Seat’s ranking of best and worst airlines.

Vaping product maker Juul Labs is being sued by the state of Massachusetts for allegedly gearing marketing campaigns toward minors, which included the purchase of advertising space on the websites of Nickelodeon, Seventeen magazine and Cartoon Network.

Juul products were sent to influencers like Cara Delevingne, a British model and actress, and Luka Sabbat, according to Healey. Delevingne has more than 44 million followers on Instagram while Sabbat has more than 2 million.

Healey said Juul “sold and shipped” its e-cigarette products to underage kids in Massachusetts through the company’s website. The teens made the purchases using their parents’ names or fake names in order to bypass age verification requirements, according to Healey, who alleged Juul knew about the issue but did not attempt to stop it. 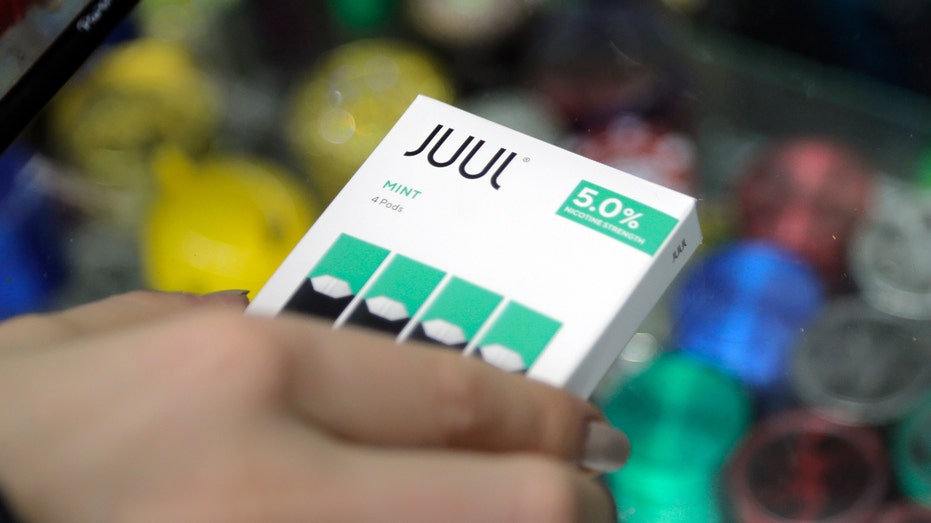 Teenagers are 16 times more likely to be Juul users than people in their 20s, according to the video released on Healey’s Twitter account.

The attorney general also blamed the e-cigarette company for getting “an entire generation addicted to nicotine in a matter of years,” noting flavors like cool cucumber, mango and crème brulee were among those contributing to the epidemic.

A spokesman for Juul said the company doesn’t intend to target underage users and that it has taken steps to combat e-cigarette use among minors.

“While we have not yet reviewed the complaint, we remain focused on resetting the vapor category in the U.S. and earning the trust of society by working cooperatively with attorneys general, regulators, public health officials, and other stakeholders to combat underage use and transition adult smokers from combustible cigarettes,” Juul spokesman Austin Finan said in an emailed statement.