Megan Fox and MGK Win 'Spiciest Moment of the Week'

On this week’s episode of Us Weekly’s “Hot Hollywood” podcast, the hosts reveal the winners of Red Robin’s “Spiciest Story of the Week” — and the title goes to Megan Fox and Machine Gun Kelly for their steamy Instagram post about their Airbnb.

The moment began while the couple were on vacation over Labor Day Weekend. Fox, 35, and Kelly, 31, seemed to be having a lot of fun on their trip. The Jennifer’s Body actress posted a shot of herself on Instagram at the Airbnb, captioning the photo, “When I tell you that the table at this air bnb saw some things.” The picture features Fox in a two-piece outfit in front of a large marble table. 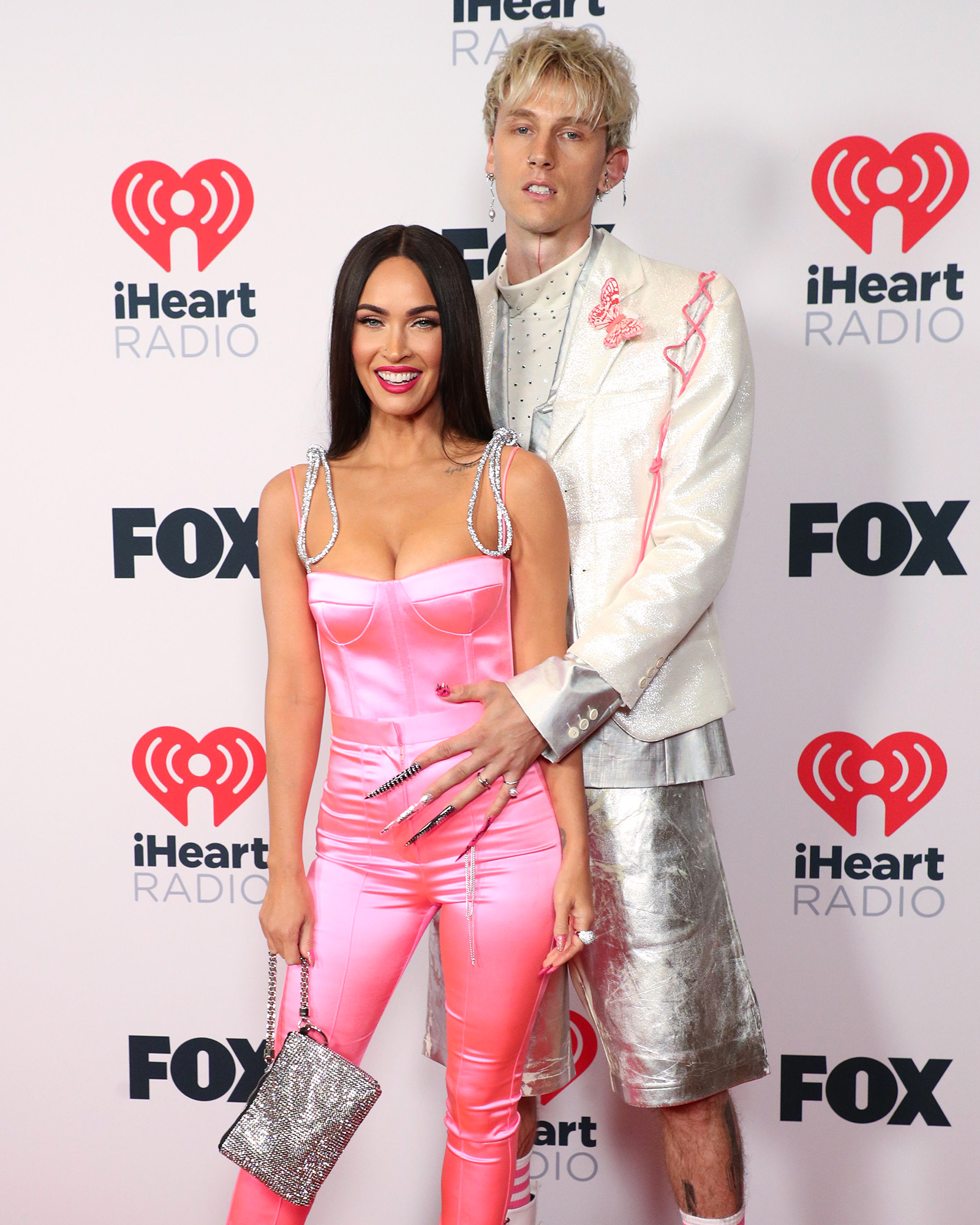 The twosome have not been shy about PDA since they began dating in May 2020 after meeting on the set of their movie, Midnight in the Switchgrass. A source recently told Us that things might be moving to the next level, noting that she was at her boyfriend’s VMAs rehearsals “wearing what looked to be an engagement ring.”

Next, the hosts dive into Olivia Munn and John Mulaney’s pregnancy news. “I went to rehab in September, I got out in October, I moved out of my home from my ex-wife,” Mulaney said during a Tuesday, September 7, appearance on Late Night with Seth Meyers. “Then I went to Los Angeles and met and started to date a wonderful woman named Olivia.”

What to Expect From the ‘Real Housewives’ Mashup Series

Lastly, the hosts discuss RHOSLC’s Jen Shah’s arrest in March, which was captured by the Bravo cameras. In a newly released clip from the show, FBI agents are seen swarming Shah’s house due to her alleged crimes of running an interstate telecom scam.

For this and much more, listen now!