Mia Farrow took to Twitter Wednesday night to respond to “vicious rumors” about three of her dead children after a family photo emerged that appeared to show one of them digitally removed from the snap.

“As a mother of fourteen children, my family means everything to me. While I chose a career that placed me in the public arena, most of my children have elected to live very private lives. I respect each of their wishes, which is why I am selective in my social media posts,” Farrow, 76, wrote in a screenshot posted to Twitter.

“Few families are perfect, and any parent who has suffered the loss of a child knows that pain is merciless and ceaseless. However, some vicious rumors based on untruths have appeared online concerning the lives of three of my children. To honor their memory, their children and every family that has dealt with the death of a child, I am posting this message.”

Farrow wrote about three of her children who have died starting with Tam, a disabled child the actress adopted from Vietnam who passed at age 19 in 2000 from apparent heart failure and was the one scrubbed from the family photo.

Farrow wrote she died “from an accidental prescription overdose related to the agonizing migraines she suffered, and her heart ailment,” but her brother Moses previously claimed in a blog post Tam committed suicide after an argument with her mom.

“Tam struggled with depression for much of her life, a situation exacerbated by my mother refusing to get her help, insisting that Tam was just ‘moody.’ One afternoon in 2000, after one final fight with Mia, which ended with my mother leaving the house, Tam committed suicide by overdosing on pills,” Moses wrote in the 2018 post.

“My mother would tell others that the drug overdose was accidental, saying that Tam, who was blind, didn’t know which pills she was taking. But Tam had both an ironclad memory and sense of spatial recognition. And, of course, blindness didn’t impair her ability to count.”

On Tuesday, a photo resurfaced that Farrow had posted to Twitter in 2016 for “Throwback Thursday,” showing her son Ronan shaking hands with Hillary Clinton with Tam in the background — but it appeared as if she’d been digitally removed from the picture. 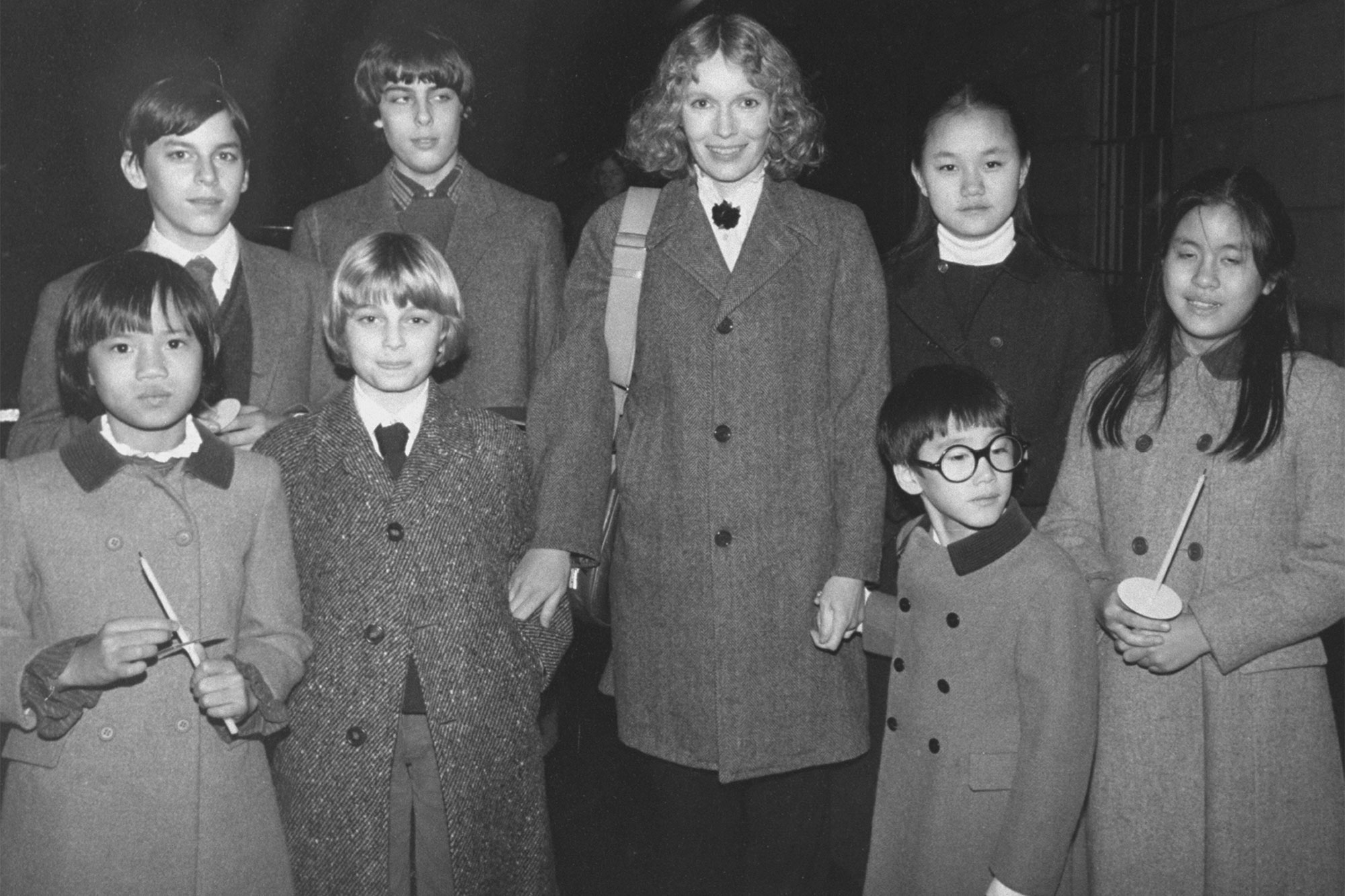 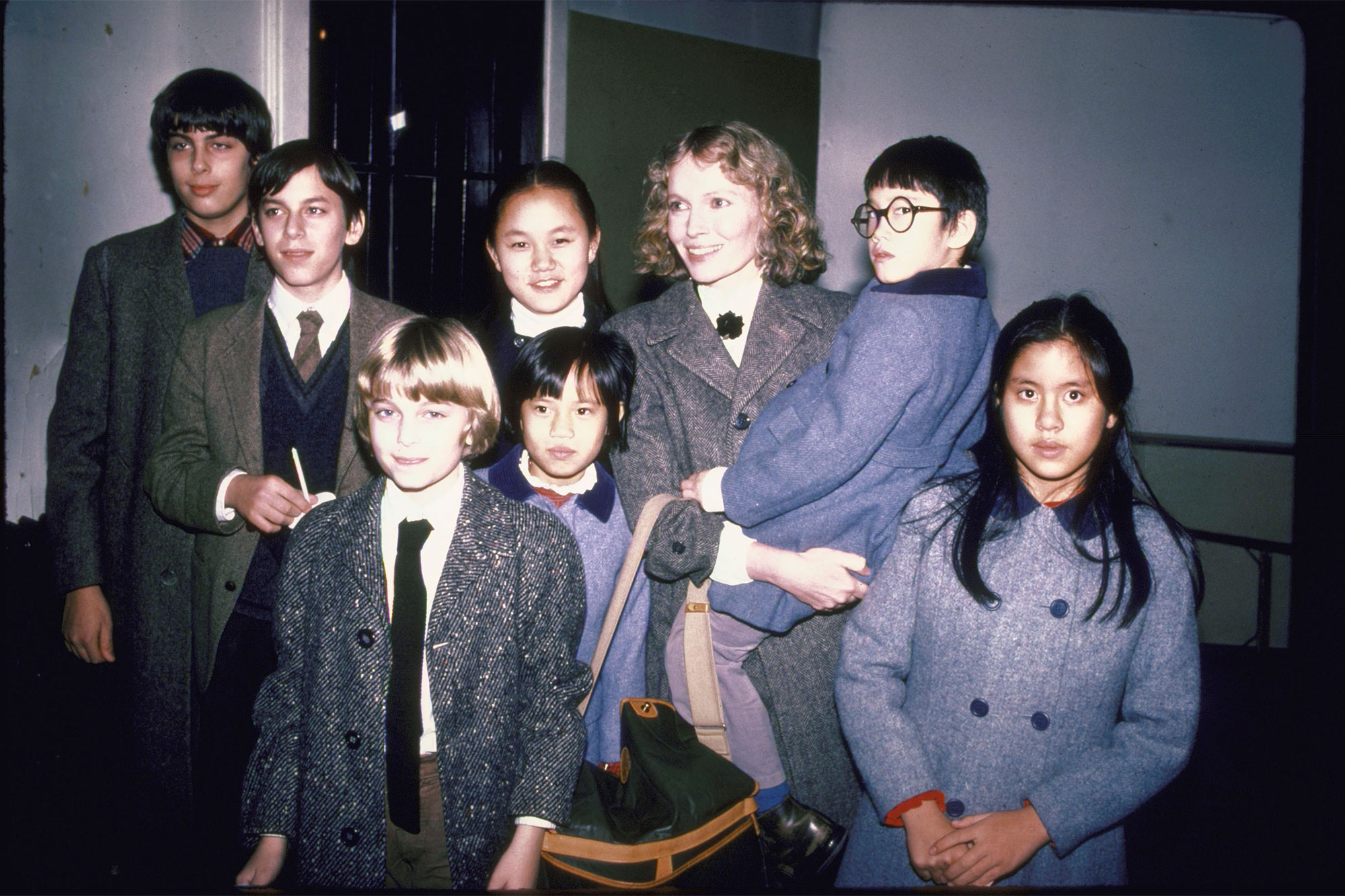 Mia farrow with her children. 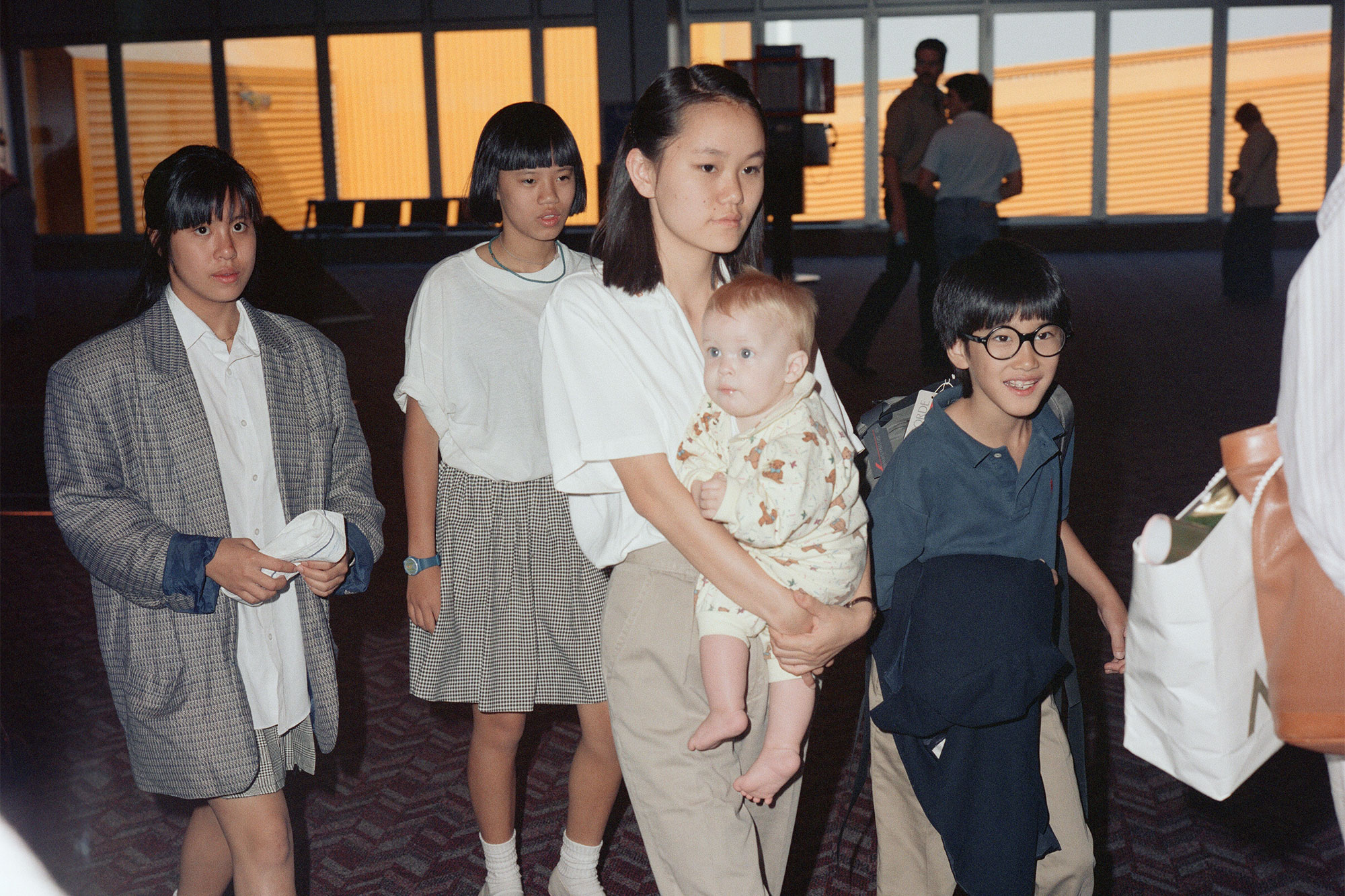 Some of Farrow’s children at Heathrow Airport in London on August 8, 1988. 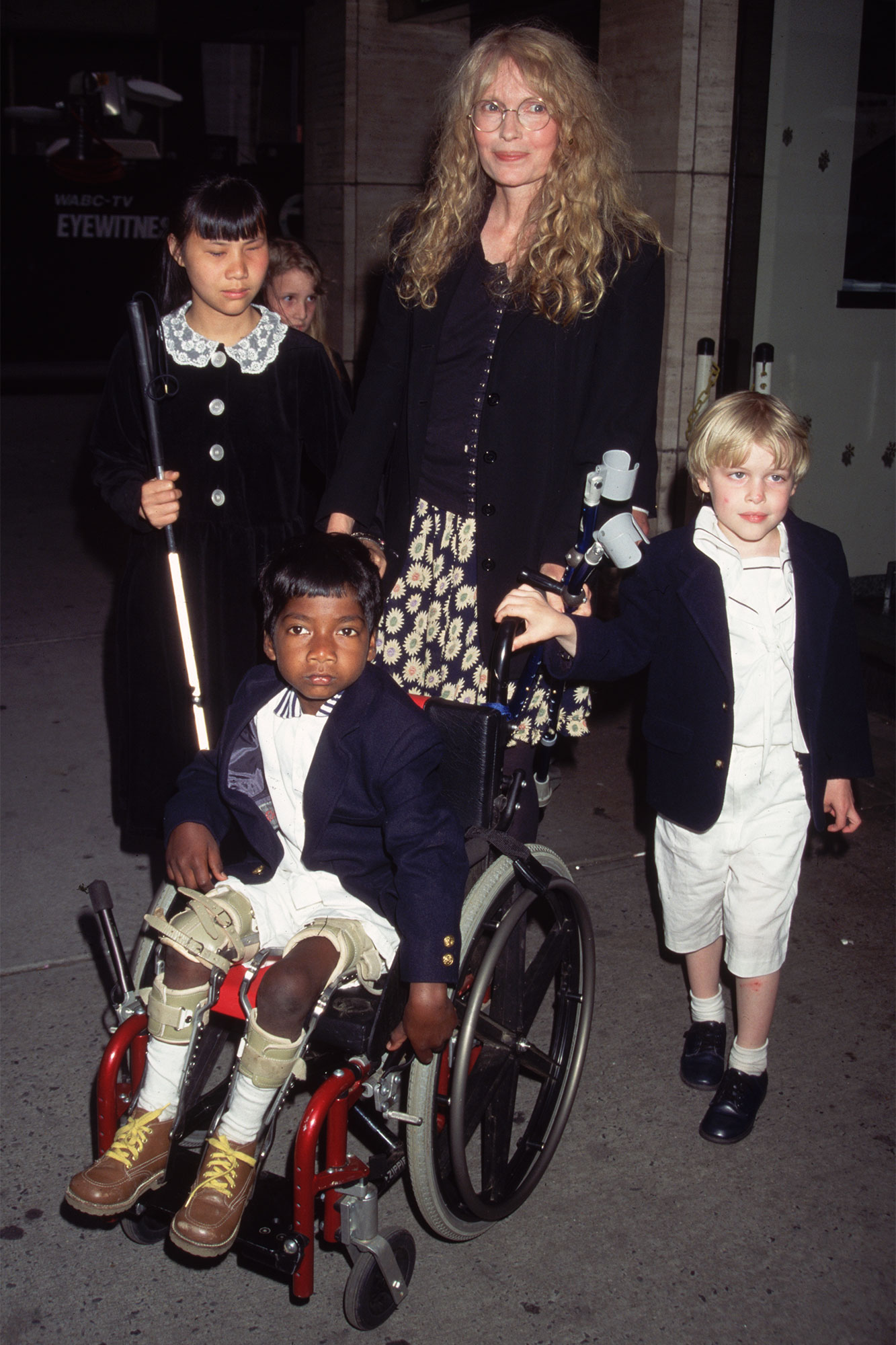 Mia Farrow with some of her children in 1995.