Michelin-star restaurant where Gov. Newsom dined during COVID-19 surge got over $2.4 million in PPP loans 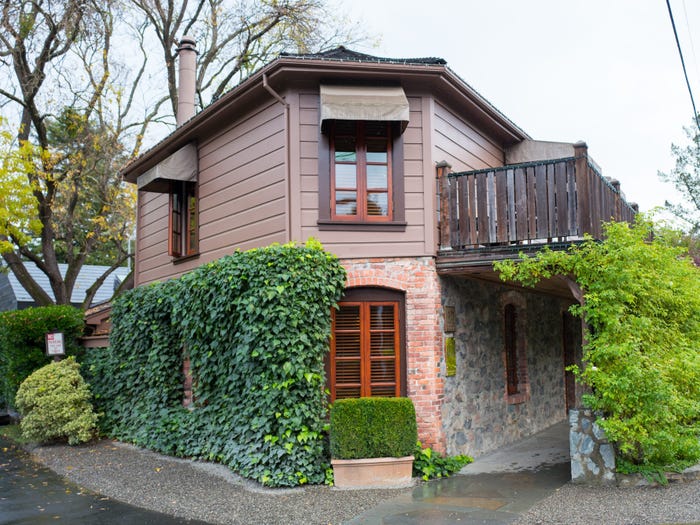 The Michelin-star restaurant where California Gov. Gavin Newsom dined last month during a surge in coronavirus cases received over $2.4 million in PPP funding, per an ABC7 report by Stephanie Sierra and Lindsey Feingold.

According to ABC7, the first loan was for more than $2.2 million to keep 163 staff members employed amid the COVID-19 pandemic, while the second was $194,656 to retain five staffers.

Per ABC7's analysis in the same report, the French Laundry's PPP loans were 17 times more than the average Bay Area restaurant got, and it was one of at least seven restaurants in the area with either two or three Michelin stars to have received PPP loans.

Chef Thomas Keller opened The French Laundry in 1994 after raising money from more than 60 investors, according to the restaurant's website

Guests can purchase an outdoor dining experience for $450 per person, ABC7 reports, as well as a White Truffle and Caviar meal for $1,200 per person.

The French Laundry made headlines earlier this year after Gov. Newsom dined there with a group of 12 friends for a 50th birthday party on November 6, Associated Press reported.

The Associated Press also reported that San Francisco Mayor London Breed was seen eating out with seven friends on November 7 at the French Laundry.

Both lawmakers have apologized for not modeling "better behavior" during the pandemic, per Associated Press.

Much of the restaurant industry has been struggling during the COVID-19 pandemic, which caused businesses to temporarily close and adhere to new health regulations

Currently, much of California state is under a second stay-at-home order that began December 6 and is currently set to end on December 28 at the earlier, per the Los Angeles Times.

According to a notice on the restaurant's website, the French Laundry closed December 18 and will remain closed for at least three weeks "in accordance with the State of California's Regional Stay Home Order."

The restrictions are regional and affect areas with less than 15% ICU availability, California's COVID-19 dashboard reported.