The newlyweds looked lucky in love as they held tight to each other while walking into the event at the MGM Grand Garden Arena in Las Vegas. Lambert shined in a lime green dress while her hubby wore a classic black tux with a skinny tie for the occasion.

The ACMs mark Lambert and McLoughlin’s first official appearance since their surprise wedding earlier this year. The 35-year-old “Tin Man” singer shocked fans in February when she announced she married the NYPD police officer, 27.

“In honor of Valentine’s Day I wanted to share some news. I met the love of my life. And we got hitched!” Lambert wrote alongside a photo from their top-secret nuptials on February 16. “My heart is full. Thank you Brendan Mcloughlin for loving me for…. me.

The Grammy winner started seeing McLoughlin after they met on the set of Good Morning America in November 2018. Lambert was performing on the morning show with her band, Pistol Annies.

Following their big announcement, Lambert and her new husband were spotted showing off their wedding rings in New York City on February 17. The couple walked hand in hand through the city streets during their outing.

Lambert was previously married to Blake Shelton for four years. The exes called it quits in July 2015. A source told Us Weekly that the “God Gave Me You” crooner, who is now dating Gwen Stefani, was “not given a heads-up” about Lambert’s nuptials.

“Blake found about the wedding at the same time everyone else did,” a source told Us exclusively. “Since they split they have had almost zero contact.”

McLoughlin, meanwhile, was previously engaged to a woman named Jackie Bruno. He became a father three days after he met the country music singer. The officer shares a son named Landon with his ex Kaihla Rettinger. 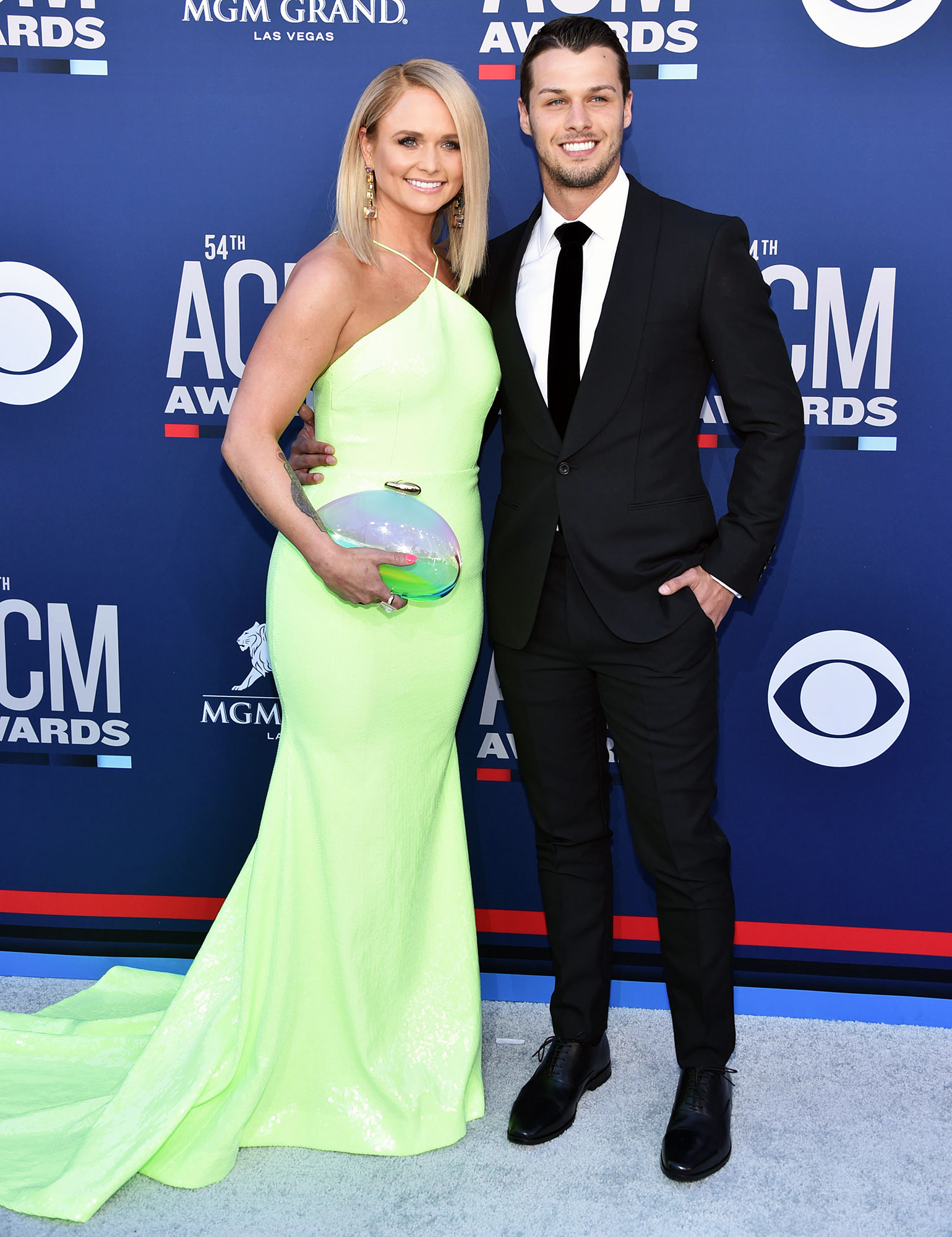 The two sweetly smiled as they made their red carpet debut. 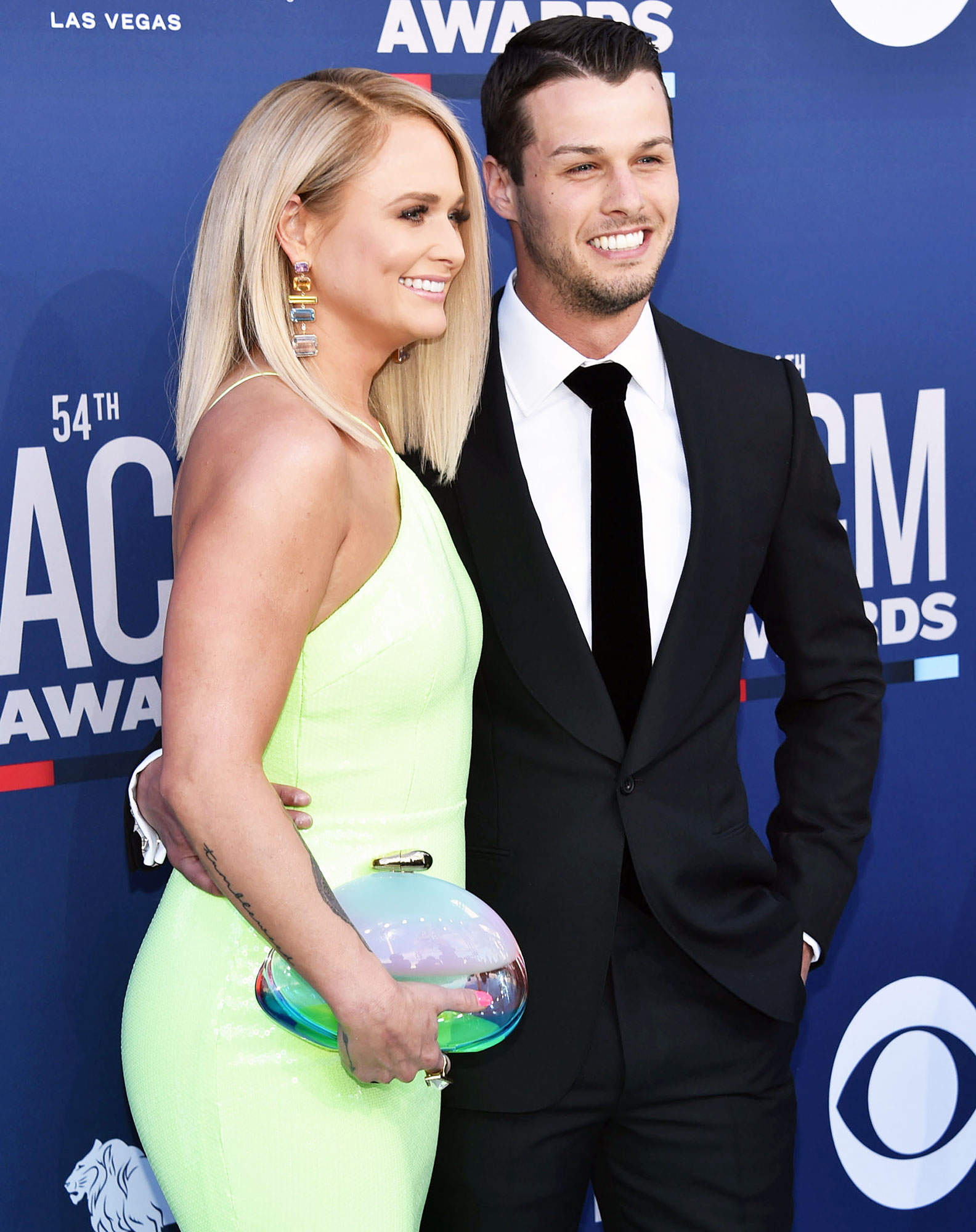 Showing Each Other Off

Lambert and McLoughlin appeared to have a blast in each other’s company. 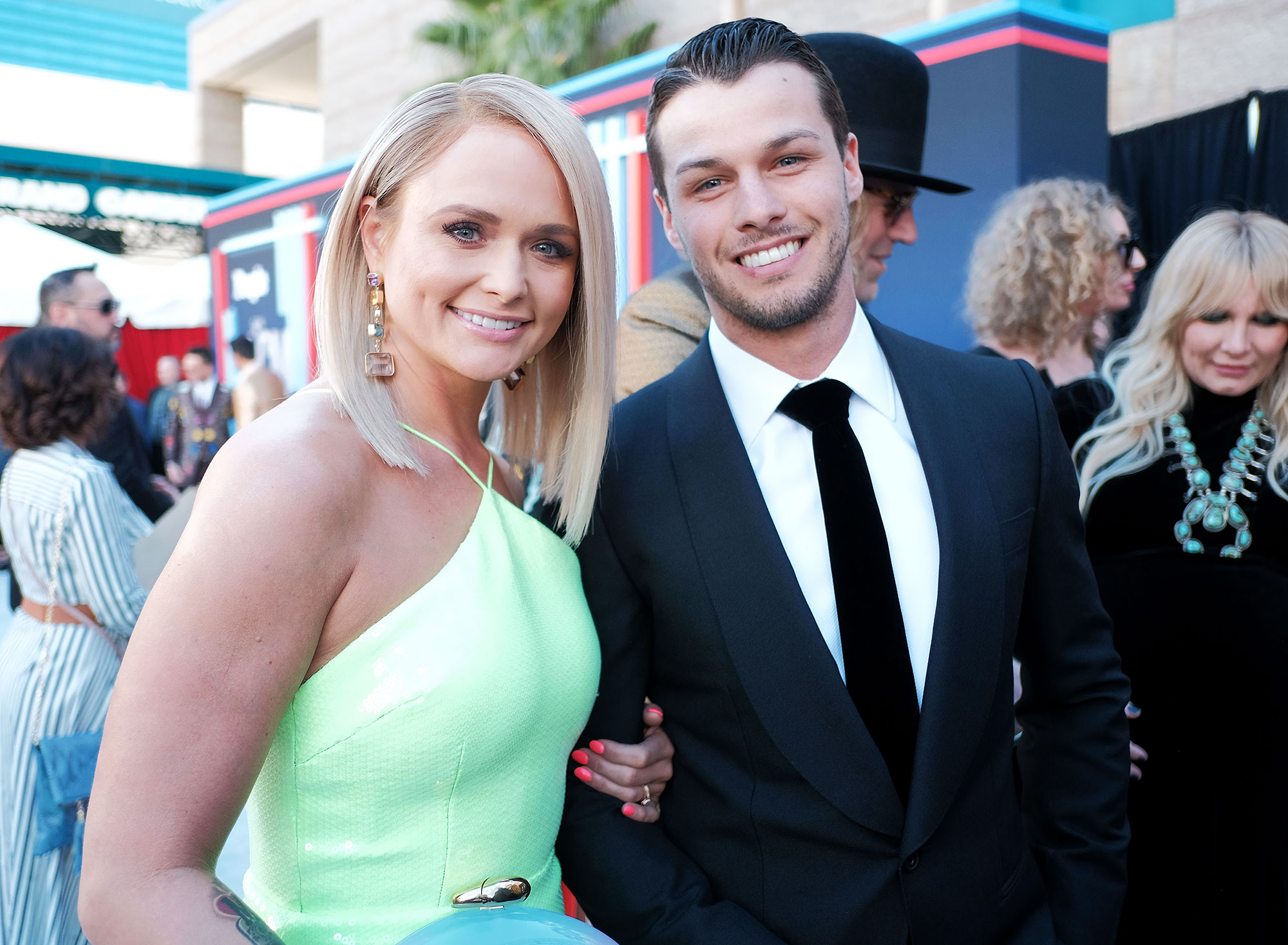 The sun was shining on the pair as they walked into the event where Lambert delivered a powerful performance of some of her best songs. 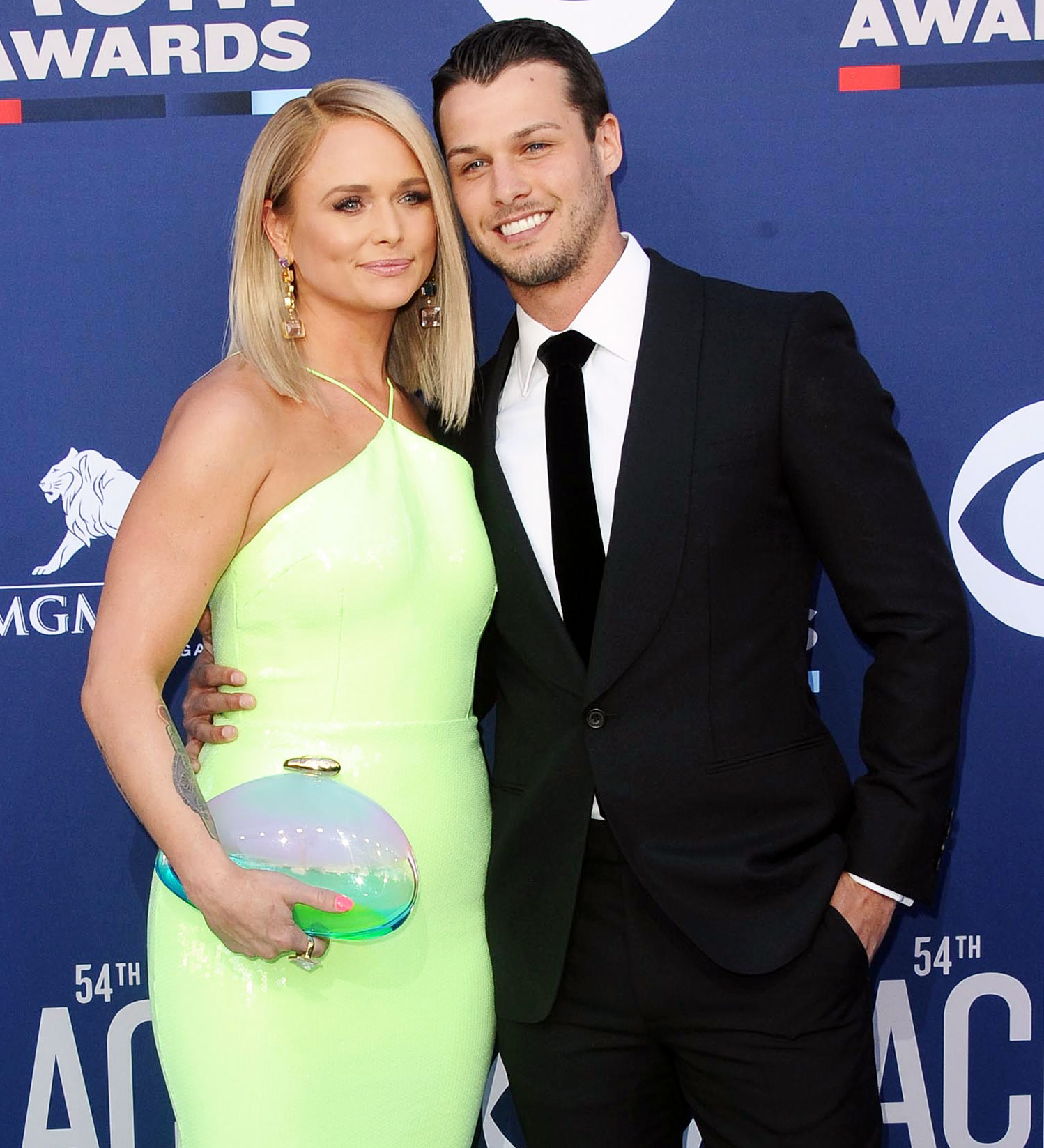 A Show of Support

McLoughlin leaned into his love as the two posed for a pic.