Morgan Wallen dropped from “Saturday Night Live” after breaking COVID-19 rules: “I have some growing up to do”

Country singer Morgan Wallen has been dropped from performing on “Saturday Night Live” after breaking the show’s COVID-19 protocols. He posted a video on social media Wednesday talking about the show’s decision and expressing regret for his actions.

Wallen apologized after he was shown on TikTok socializing maskless at a crowded bar and house party this past weekend in Alabama.

Wallen was listed as a musical guest for this Saturday’s show. The singer was emotional in his video post, and said that he had spoken to the show’s creator and producer Lorne Michaels.

“I respect the show’s decision because I know that I put them in jeopardy,” he said.

The 27-year-old Wallen said his actions were “short-sighted” and had affected his long-term goals and dreams.

“On a more personal note, I think I have some growing up to do,” he said. “I think I’ve lost myself a little bit. I’ve tried to find joy in the wrong places and, I don’t know, it’s left me with less joy. So I’m going to try to work on that. I’m going to step back from the spotlight for a little while and go work on myself.”

Wallen said he has not tested positive for the coronavirus.

A representative for Wallen did not immediately respond to a request for comment. “SNL” did not have a comment.

The show has not announced a replacement for Wallen. 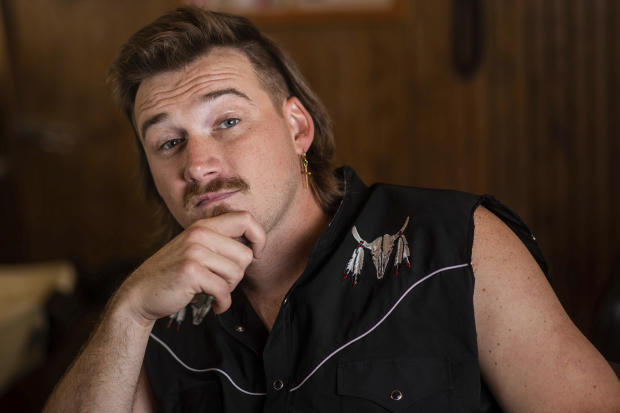