MORRISONS customers are worried they’ve been charged TWICE for their shopping despite payments being declined due to a card error.

The payment glitch saw shoppers unable to pay for their food with a card or use contactless payments. 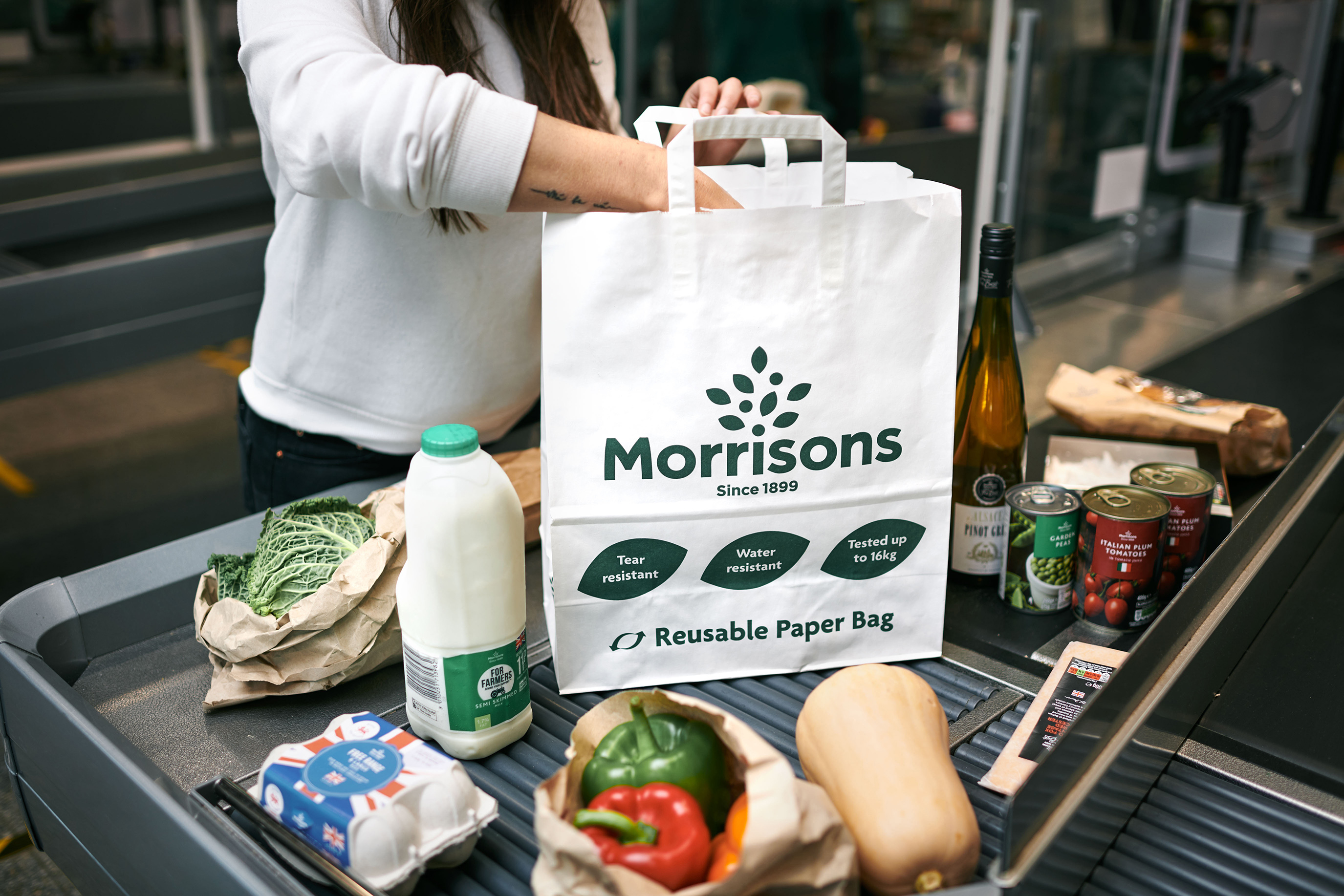 The error, which has seen been fixed, affected thousands of customers at Morrisons stores nationwide earlier this week.

But some shoppers now say two payments are appearing on their bank account – despite being told their card transaction was declined.

Morrisons has since told The Sun that customers who are seeing double transactions won't have been charged twice, as any payments that didn't go through will be "pending authorisation".

This means the funds won't have been taken, and the extra transaction should disappear from your bank statement in a few days.

Furious customers have been taking to Twitter to query the double payment.

One person said: "Charged twice for my £65 shop at @Morrisons yesterday, thanks to the card machine error.

"Got a declined receipt, so I'm hoping I can get a refund on this, but it's hit my available balance in my bank."

Another shopper said: "My partner's card got declined in Morrisons last night but they actually still took the money and we got charged twice!"

A third added: "I had the same last night. Charged twice but the first payment said not authorised.

"Have tweeted them but will have to go back to the store to get a refund. I hope! Will have to show them my bank account."

A fourth said: "I have been charged twice for the same items at your Bromsgrove store tonight despite me telling your staff member that the first payment had gone through.

"The first receipt says payment declined too! What a con!"

Shoppers who are worried about a double payment appearing are being advised to contact their bank.

However, it can usually take up to five business days for any pending payment that doesn't go through to disappear from your bank statement.

At the time of the glitch, which took place at Morrisons stores on Sunday and Monday this week, shoppers were still able use cash to pay for their food.

It meant some customers were forced to abandon their shopping at the tills to run outside to use a cash machine.

A spokesperson from Morrisons told The Sun: "If a payment is declined, Morrisons will not request the funds from a customer's account.

"Occasionally banks will hold the amount for a short period of time before releasing it back to the customer's account.

"Customers may wish to contact their bank to speed up this process."

According to the BBC, the problem is said to have been caused by an error with real-time payments processing provider ACI.

The Co-op is also understood to have been hit by payment issue, although it's unclear if any customers have been charged twice.

A spokesperson told the BBC: "Our payment processing provider is working to correct an intermittent issue which has prevented a very small number of customer transactions from being processed."

Supermarkets are among many of the shops which have urged people to pay with card rather than cash during the coronavirus crisis.

Morrisons and other supermarkets will now refuse entry to those who don't wear face masks, apart from those who are exempt, in a bid to tackle the spread of the virus.