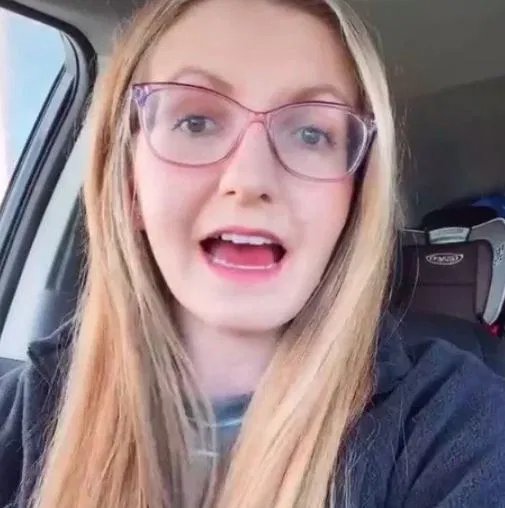 A mum who made a video speaking about how to teach children consent from birth has sparked conversation among other parents, with very opposing viewpoints on either side.

Alissa, who shares parenting techniques on her @once.upon.a.mama TikTok page, posted a video this week of how she speaks to her son while changing him.

The single mum from Chicago said it was important to teach him ‘bodily autonomy and consent’ during the process, so asks him questions like ‘I’m taking your pants off, is that okay?’ before taking off his clothes.

She also gives him the option of a change in a couple of minutes or now, so he knows it’s a task that must be done, but can make a ‘structured decision’ over when it happens.

As well as this, Alissa suggested talking through what you’re doing – including why they need to be changed – with little ones, and keeping them occupied throughout with songs or stories.

Although Alissa said that babies ‘cannot consent’ to a nappy change because it’s a part of ‘necessary care’, she added that: ‘The goal is to make him feel more involved and not like a passive observer having his body manipulated.’

‘I want him to be building this foundation for his body autonomy and consensual interactions later in his life.’

Although this technique (as well as, for example, allowing your child to consent to hugging family) is fairly well-known – and mirrors Montessori methods – some responses weren’t exactly positive.

One commenter wrote: ‘Consent?? What if he didn’t want his nappy changed and he done a big crap? Would you leave it? *laughing crying emojis*’

‘Consent for a diaper change? Y’all are crazy,’ said another.

Others praised Alissa’s consideration when speaking to her son, though, with one saying: ‘I feel like small things like this are often overlooked but are SO vital to a child’s future consent/boundaries. Thank you for teaching these things.’

Another wrote: ‘First I thought this was weird, then I remembered I do the same thing with my elderly residents (with less baby talk) so they don’t feel uncomfortable.’

As well as helping baby understand why someone might be touching them – in turn giving them an indirect knowledge of consent – this method could make changing time easier by distracting your child.

But whether you have a wriggly baby who hates wearing a nappy or one who tolerates changes easily, there’s nothing wrong with giving them a head’s up before a change.