New Hampshire lawmakers have reportedly been told to keep their pets away from Zoom calls and remote hearings while working from home, according to the Associated Press.

Amid the ongoing COVID-19 pandemic, with many still working remotely, pets owners have often found their furry friends making impromptu appearances during video meetings. While the furry interruptions are hard to control, one lawmaker from the town of Glen, New Hampshire, told the AP that she has received some pushback regarding her cats' appearances in virtually work meeting.

Democratic Rep. Anita Burroughs says that her two cats — Yoshi and Jack — have appeared during various House Commerce and Consumer Affairs Committee hearings recently, including one on Wednesday — where, as seen in an image obtained by the publication, Yoshi's black-and-white face partially covered her own.

Though none of her colleagues made a fuss about Yoshi's appearance at the time, Burroughs detailed that one later shared a message from the committee chair, Republican Rep. John Hunt, who said he did not want to see any animals onscreen during meetings.

"The chair talked to her and said no animals in the room," Burroughs told the AP. "I can try to keep the cats off the screen. Keeping them out of the room is going to be impossible." Burroughs also noted to the outlet that at least one other member in attendance during the group's virtual meeting had a cat in view, and another member's dog was heard barking in the background as well.

According to Burroughs, lawmakers kids have similarly made appearances on-screen during virtual meetings.

"That's part of the life we're living right now, and pets are part of it, too," she added to the AP. "For me personally, it's just calming having my animals sit next to me so I can pet them, and it doesn't distract me in any way. I'm fully attentive to what's going on."

Hunt, however, denied issuing a ban, according to the outlet. In an email statement, the representative from Rindge said, "I simply asked the ranking Democrat: Do we really want to have cats parading in front of the legislator's computer? Let alone stopping and getting petted so that someone may assume the cat is sitting in for the legislator?"

Per the AP, a request for comment about whether other New Hampshire lawmakers have been told to keep their pets away from virtual meetings was not answered by the House speaker's office. 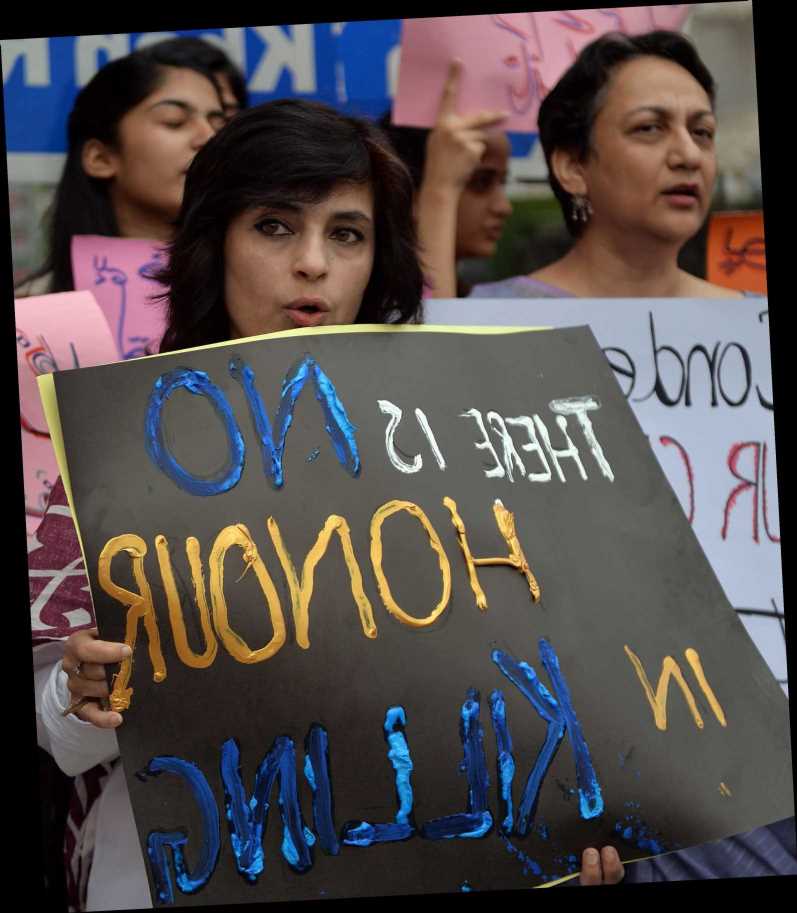 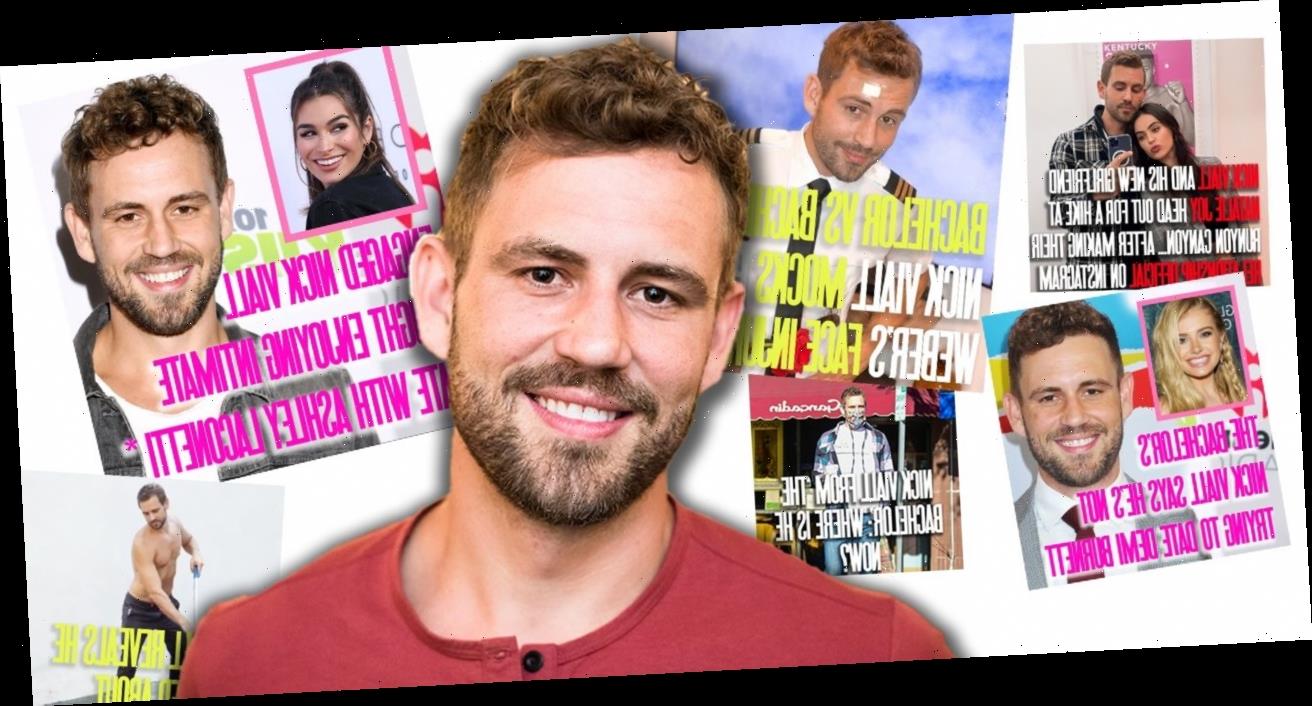 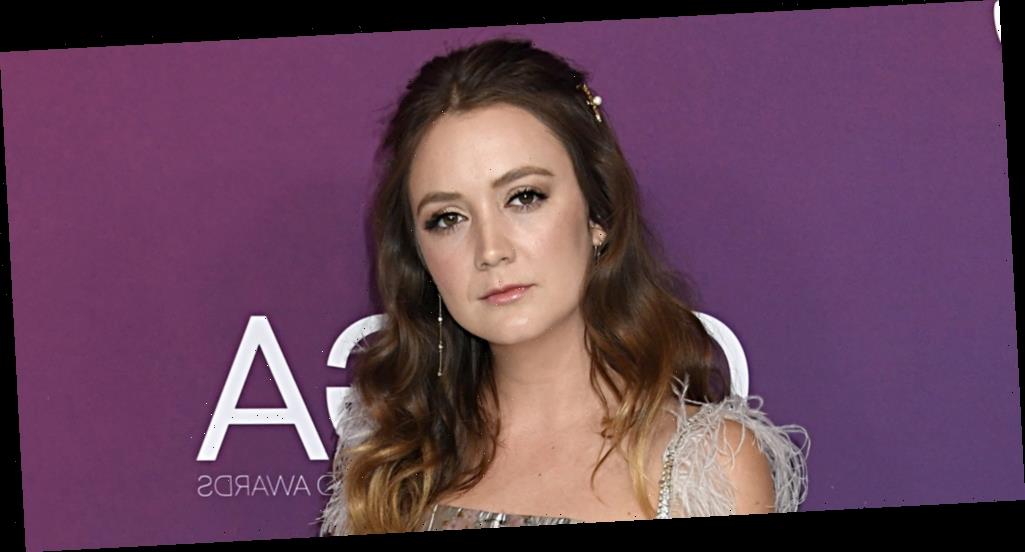 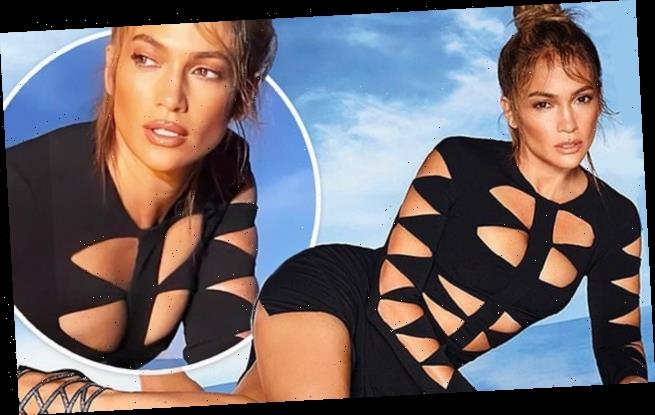