Nicholas Parsons has died this morning, after a short illness. “Nicholas passed away in the early hours of the 28th of January,” a statement issued by his agent Jean Diamond on behalf of his family read.

“He was with his beloved family who will miss him enormously and who wish to thank the wonderful staff at the Stoke Mandeville Hospital.”

Following the sad news, BBC director-general Tony Hall said: “Very few people have done so much to entertain audiences over the decades, and no one deserves to be called a broadcasting legend more than Nicholas Parsons.

“His charm, inventive intellect and ability to create laughs were unsurpassed. Our thoughts are with his family and all who knew him.”

Mohit Bakaya, controller of BBC Radio 4, said: “Nicholas Parsons was one of the greats, a first class broadcaster and an icon in the world of British comedy. 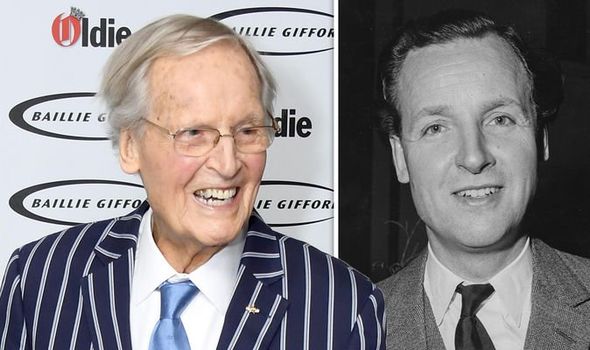 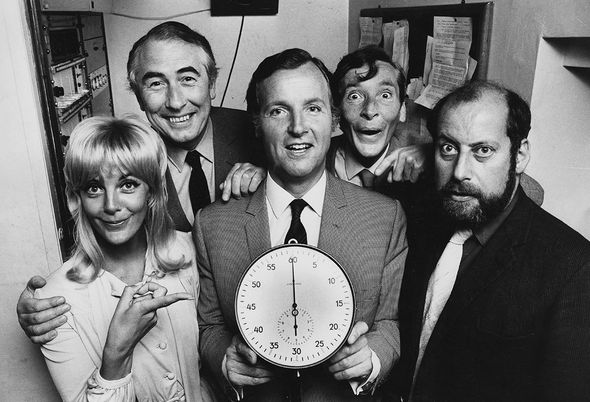 “Nicholas always brought his sharp wit, brilliant poise and warmth to everything he did – but particularly as host of Just a Minute where his excellence shone in each episode without hesitation, deviation or repetition.”

The English actor was best-known for being the host of comedy radio game show Just a Minute, having hosted the programme since its inception in 1967.

During his tenure, the audience peaked at more than 21million viewers.

Nicholas was born in Lincolnshire, and went on to be educated in London.

His initial career plan was to become an actor, however he revealed during an episode of the BBC’s Desert Island Discs, that his parents believed that a career in engineering would be a better option.

However, his talents as a thespian led him to begin his career in the entertainment world while training as an engineer apprentice.

It was at this time that he was discovered by Canadian impresario Carroll Levis, going on to appear in his radio show as an impersonator. 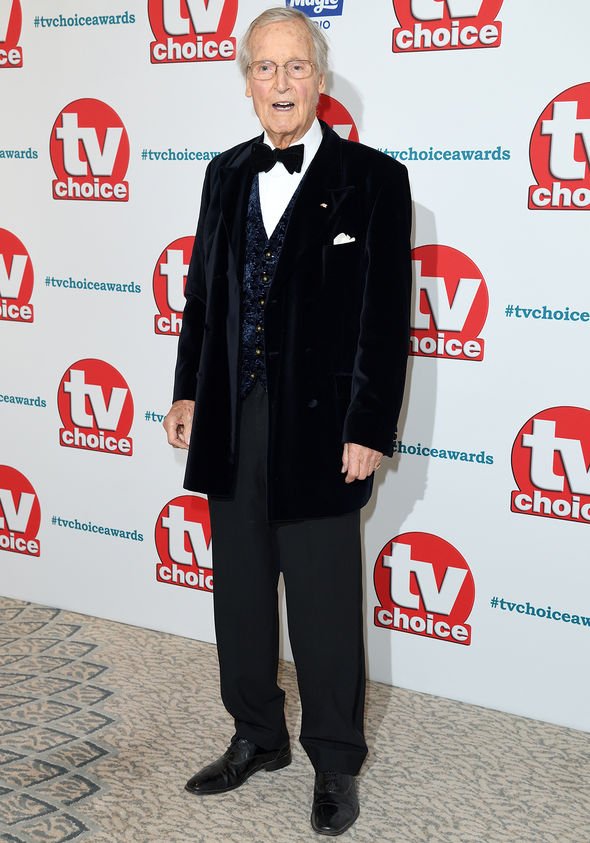 He made his stage debut in the West End in 1945, later starring in a number of other West End productions.

The actor appeared in a whole host of TV shows and films, including Sale of the Century.

The BBC Radio 4 panel game Just a Minute was first broadcast on December 22, 1967, of which Nicholas was the host.

He also appeared in Doctor Who, guest presented Have I Got News for You, and competed on Celebrity Mastermind. 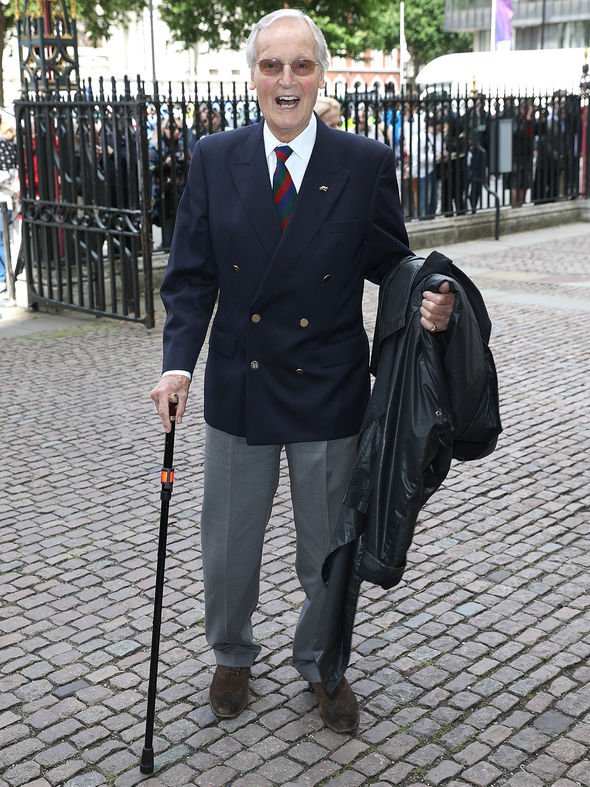 While his parents may have felt a career in the engineering world would have been better, Nicholas and his talents saw him achieve huge success in the entertainment world.

During the course of his career, Nicholas has scooped a huge amount of awards.

In appointed Officer of the Order of the British Empire in 2004, and he also held the Guinness World Record for the longest after-dinner speech (11 hours) – although it was later reclaimed by former holder Gyles Brandreth.

In the 2014 New Year Honours, Nicholas was promoted to Commander of the Order of the British Empire (CBE) for charitable services, especially to children’s charities.

According to Celebrity Net Worth, Nicholas’ net worth could be an estimated $12million (around £9.2million).