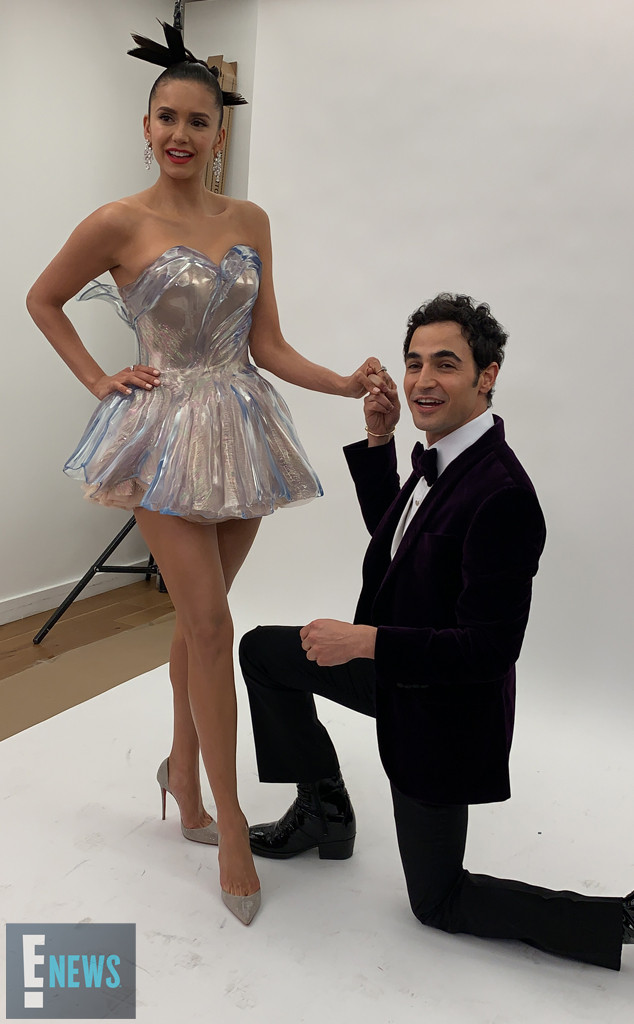 Nina Dobrev stole the show at the 2019 Met Gala!

The Fam actress turned heads as she walked the star-studded pink carpet alongside Zac Posen at the fashion event, held in New York City on the first Monday in May. For this year’s Met Gala, Dobrev wore a custom Zac Posen x GE Additive x Protolabs bustier. The bustier is a clear printed dress with a four-piece assembly for custom fit. The interior was designed to match the star’s 3D recreation.

The printing and finish of Dobrev’s bustier took over 200 hours and was printed at Protolabs’ 3D printing facility in Germany.

Prior to hitting the pink carpet with Posen, E! News caught up with Dobrev as she prepared for her Met Gala moment with makeup artist Charlotte Tilbury, who called the event “magical.” 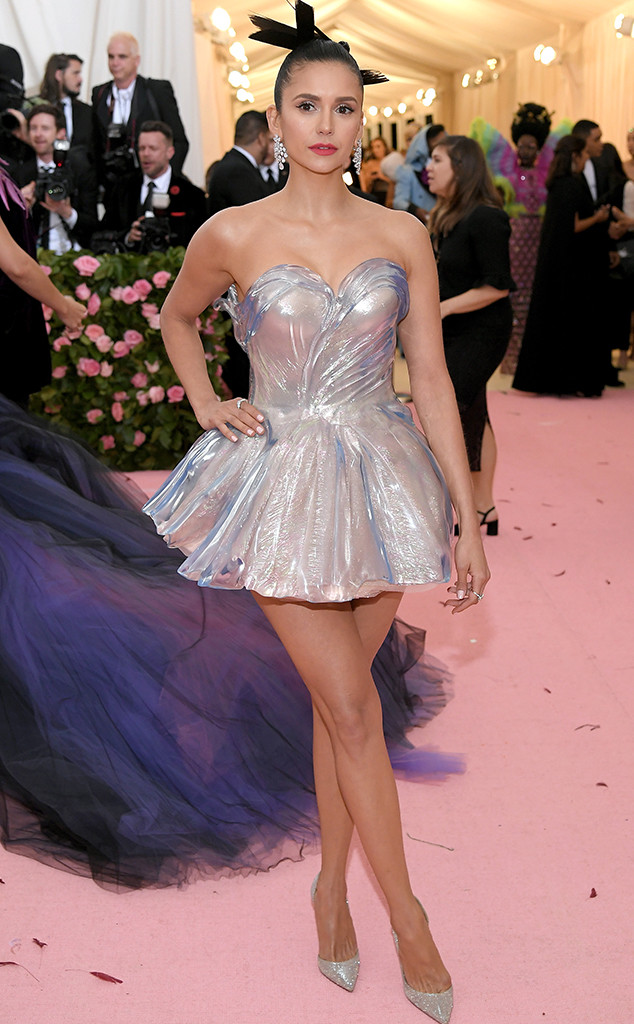 Talking about how the collaboration came about, Dobrev told E! News that Posen called and invited her to attend the event, saying he had a specific vision for the look.

“He has a company designed by man and printed by a machine,” Dobrev said. “It took about six to eight weeks from the original fitting. It takes a big team to put it on. We’ve had a lot of fittings.” 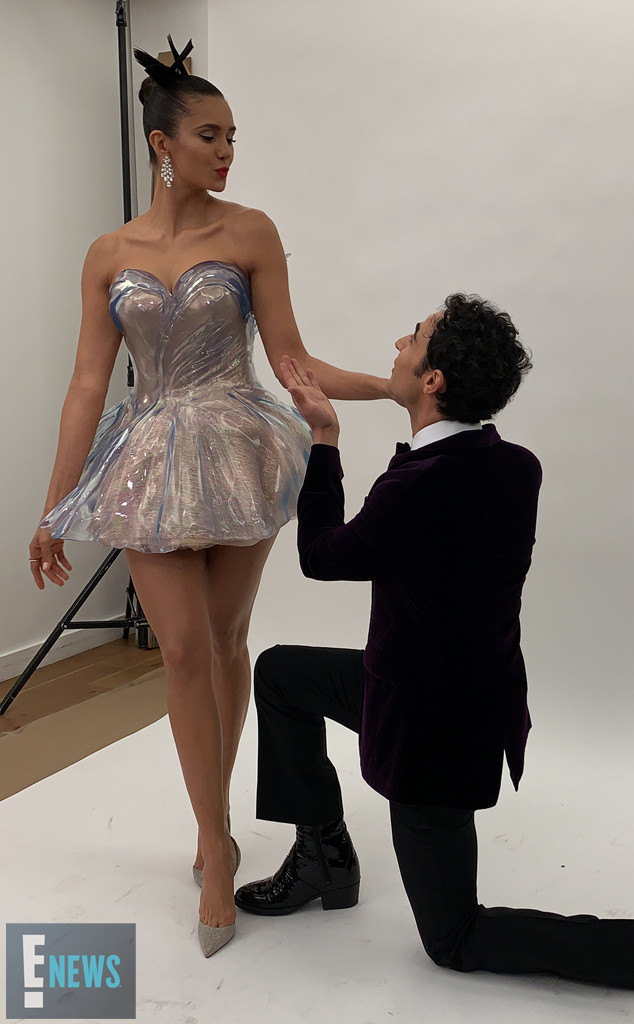 Dobrev was later joined by Posen, who dished on the Met Gala look.

“I think it’s fantastic,” Posen said of the design, using the 3D printing. “Nina was the perfect person to wear this dress.” “I think it looks amazing,” Dobrev added before the duo joined the rest of Posen’s star-studded squad on a bus to the Met Gala.

Don’t miss E! News Tuesday, May 7 at 7 p.m. for a full recap of fashion’s biggest night!