RISHI Sunak will not axe VAT on household energy bills in tomorrow's Budget – despite families being clobbered with eye-watering rises.

The chancellor is under pressure to scrap the 5% VAT charge on heating bills for six months from November 1 to help bills be more affordable during the winter. 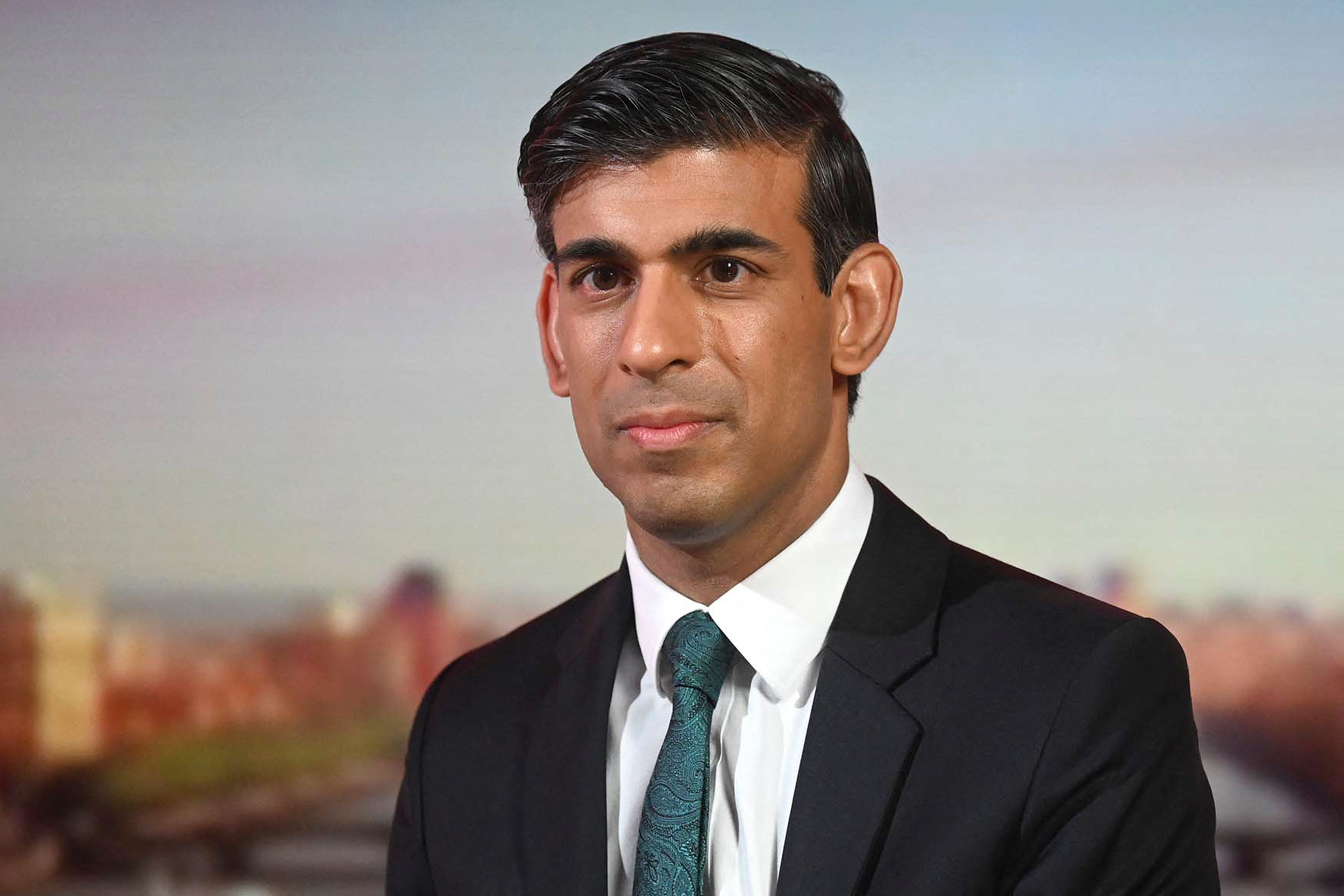 He was urged this weekend by shadow chancellor Rachel Reeves to "give working people a helping hand" by rolling out a cut in the Budget.

It would save the average household £38 a year at a time when energy bills are reaching record-breaking highs.

Customers are being battered with a £139 increase to their bills after the price cap rose earlier this month.

That's on top of the millions of Brits who face a crushing £400 hike in gas and electricity bills this winter should their supplier go bust.

But Mr Sunak is resisting to meet these calls, with Treasury sources saying that households will be supported through other schemes.

Schemes to help hard-up Brits pay for energy bills include the winter fuel payment scheme, where over 65s can get between £100 and £300 to offset the cost of keeping their homes warm.

And low income households can get £25 a week to help with energy bills during the winter thanks to the cold weather payment scheme too.

Scrapping VAT on energy bills is estimated to cost the government over £1billion – but Labour has said this cost could be footed from the extra VAT cash coming in as a result of rising prices.

Families are battling against rising fuel, food, travel and pub prices, which is also helping to push up the rate of inflation.

Brits are bracing themselves against a painful winter this year as the energy crisis continues to bite finances.

It's down to soaring global gas prices, which are 250% up since January this year.

The spike has been driven by increased demand after lockdown, low supply from Russia, high demand in Asia, a fire affecting imported French electricity, and a lack of wind for wind turbines.

However, in better news for cash-strapped Brits, Mr Sunak is expected to boost millions of workers' pay packets in the Budget tomorrow.

This is roughly the same amount of money that Brits claiming Universal Credit were receiving under the £20 a week uplift which was axed earlier this month.

He also won't increase fuel duty as record breaking fuel prices have forced him to ditch a 2.84p rise.

Plus, Mr Sunak will unfreeze public sector pay in a boost to frontline workers, NHS staff, teachers and civil servants.