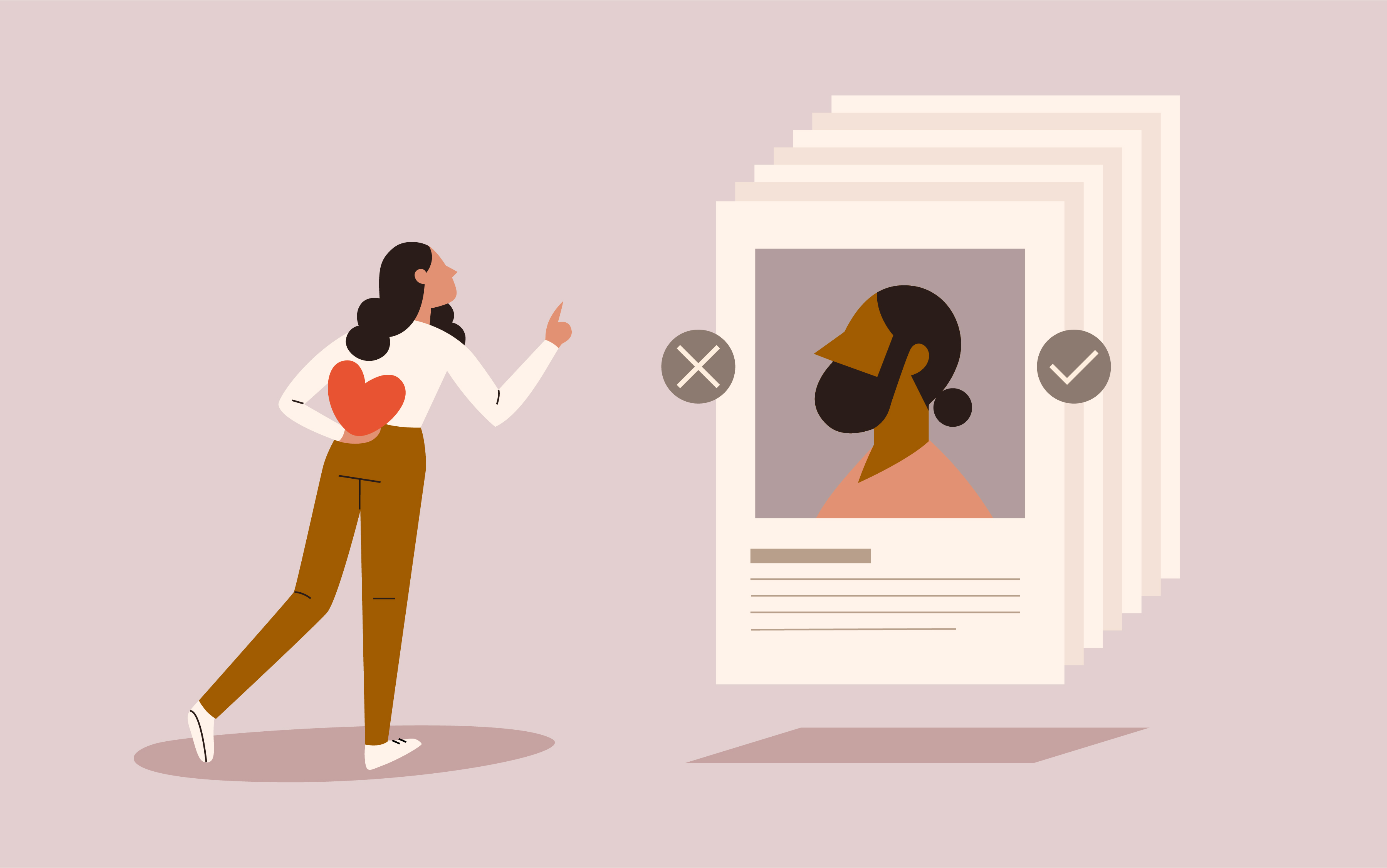 Around this time of year, many daters subscribe to the concept of ‘cuffing season’ – the idea that for the winter months you should fall head-first into a serious relationship.

You’re ‘cuffed’ to someone for the cold season.

Conveniently, many of these relationships break down for the summer, which is usually seen as a time of fun and non-serious play in dating.

‘Nuffing’, a term coined by dating app Badoo, says no to all of that.

Rushing into commitment is seldom a good idea, but over half of the single people they polled said they feel more pressure to date at this time of year – though less than a third of them actually want to settle down.

This suggests some people might be being strung along.

Only a quarter of Gen Z want to settle down, while 41% of millennials do – the rest say they’re looking to ‘date casually and have fun’, which is a departure from the usual attitude of looking to cosy up at this time of year.

75% are saying goodbye to the idea of getting cuffed and are dating without pressure to make it a relationship, favouring a more relaxed approach.

Despite not looking for something serious, it’s clear that dating is still on the cards as 77% of Gen Z – the generation least keen on finding a relationship – still wants to enjoy going out with people.

Showing that zero-pressuring dating is appealing to people this winter, 75% of singles want to date as normal and see how things go – rather than speed up or date more often.

The pressure that drives people to hook up quick has been attributed to friends and family who ask about the dating lives of others, not wanting to be single over Christmas, and Valentine’s day looming in the distance.

Another 44% say it’s also because all their friends tend to couple up.

Around a similar figure have said the pressure makes them settle for someone they’re not totally sure of.

This year, 32% would rather have fun with friends and family and remain single.

Others are also wary of whether to trust someone eager to pin down a relationship, with 36% fearing they could be used to avoid loneliness over winter.

Natasha Briefel at Badoo advises the following over this period if ’nuffing’ is the trend you want to embrace: