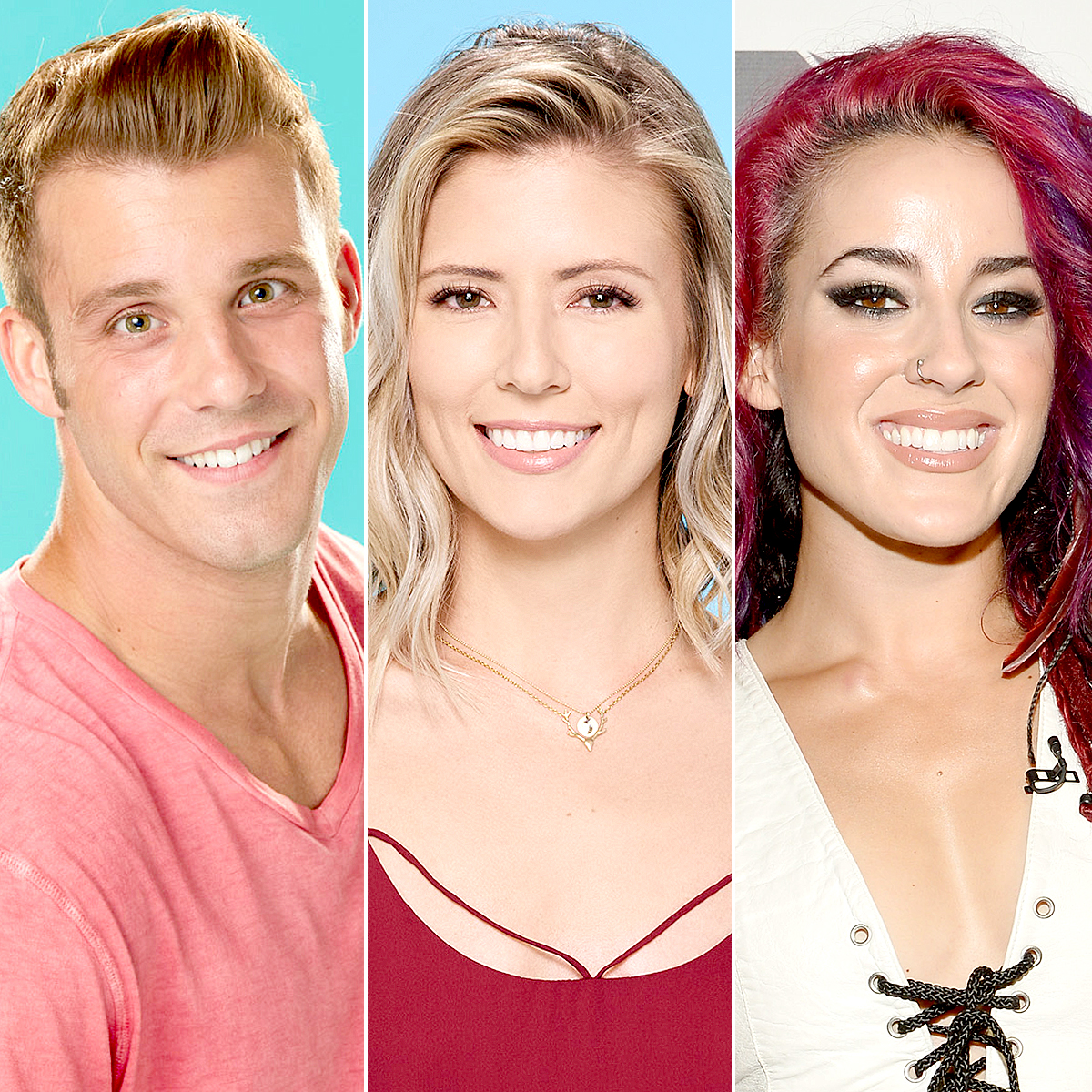 Caught in a reality TV love triangle. Two days after Us Weekly exclusively revealed that Danielle Maltby was “devastated” by the rumors that her boyfriend Paulie Calafiore was unfaithful to her with his Challenge costar Cara Maria Sorbello, the Big Brother alum is speaking out.

“I am not proud of my actions these past weeks,” Calafiore said in statement to E! News on Wednesday, June 6. “I know they speak louder than these words. I have destroyed the one person that has believed in and brought out the best in me. I have many things I need to work on and repair internally. I want to be better. I know I haven’t earned it, but I ask for patience and privacy while I work on repairing myself.”

Calafiore, 29, and Maltby, 31, confirmed their relationship in January. A rep for the Bachelor alum told Us on Monday, June 4, that the Maltby was “too devastated to speak out” about the reports that her beau hooked up with Sorbello.

“Please respect her heart and her privacy at the moment, since both have been shattered,” the rep explained.

After Calafiore and Sorbello were both spotted together at the Challenge Throwdown for the Cause event, honoring the late Diem Brown, on Saturday, June 2, the Challenge vet responded to social media users who accused her of the affair. “I’m single yo,” she simply replied.

Sorbello also seemingly addressed their alleged relationship on her Instagram Stories, telling fans, “It’s my life.” In another video, she is holding hands with a man who fans believe to be Calafiore, as he was wearing the same pinky ring that the Ex on the Beach star always sports.