People reveal the VERY ridiculous requests of their managers

On a power trip! Workers reveal the VERY demanding requests of their unreasonable managers – from making all men sit to use the toilet to 3am text messages

Most of us have experienced an overbearing boss at some stage in our working life, but it seems that some managers really let the power trip of being in charge go to their heads.

From a manager texting at 3am to ask an employee to come in the next morning to a note warning workers to ‘stop crying’ before returning to the shop floor, social media users from across the globe have revealed signs and messages from bosses nobody wants to work for.

Among the other workplace snaps, which were collated in an online gallery by Nature World Today, was an office note forbidding employees from ‘stealing’ water.

In another photograph, a sign dictated that all male employees should sit down while using the toilet. 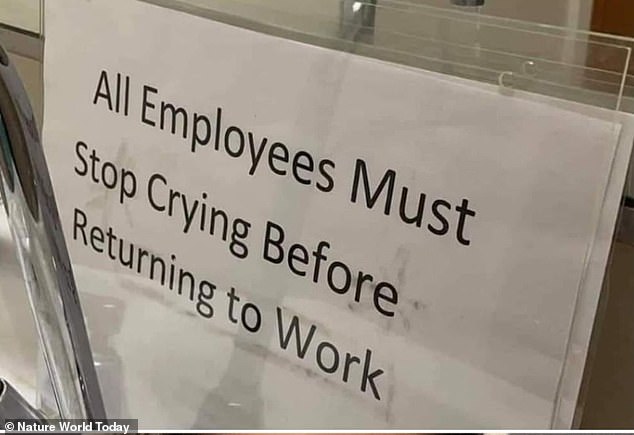 No time for tears! A gallery collated by Nature World Today shows what some people have to put up with in workplaces around the world when there’s an overbearing boss in charge 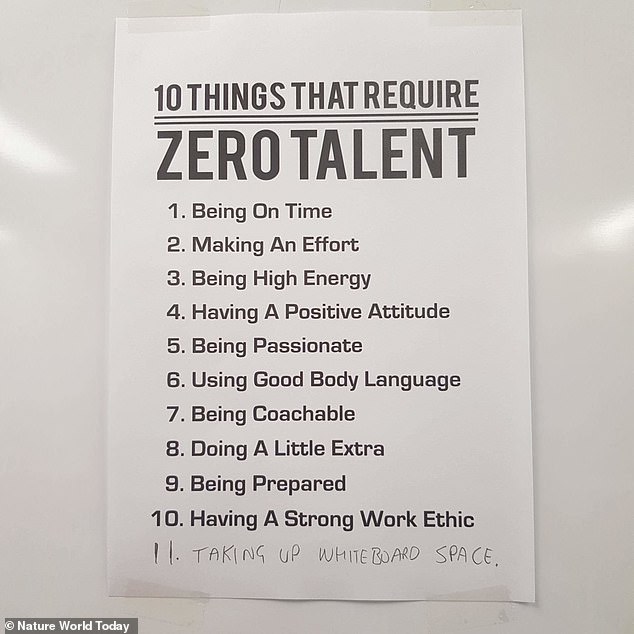 Passive aggressive messaging! If it wasn’t for the eleventh addition on this angry manager’s list, this sign would be dangerously close to being completely ridiculous 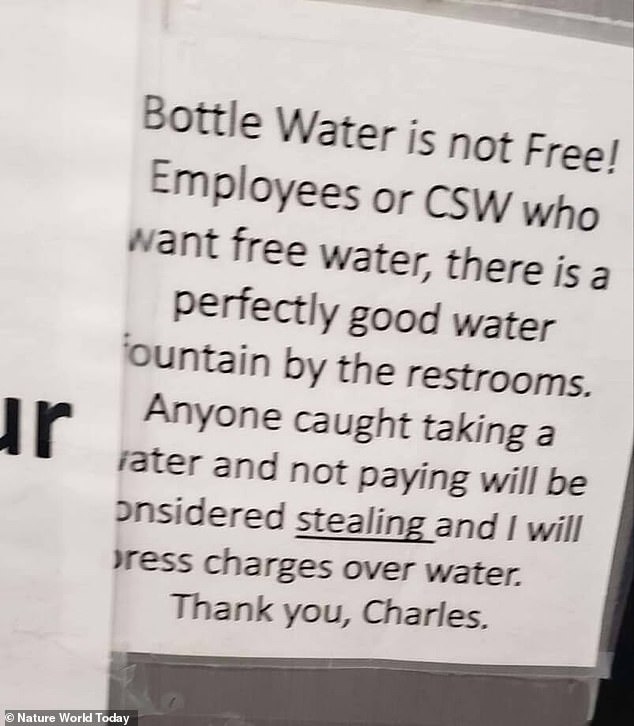 Calm down, Charles! This note poseted in an American workplace threatens to press charges against employees ‘stealing’ water from the company 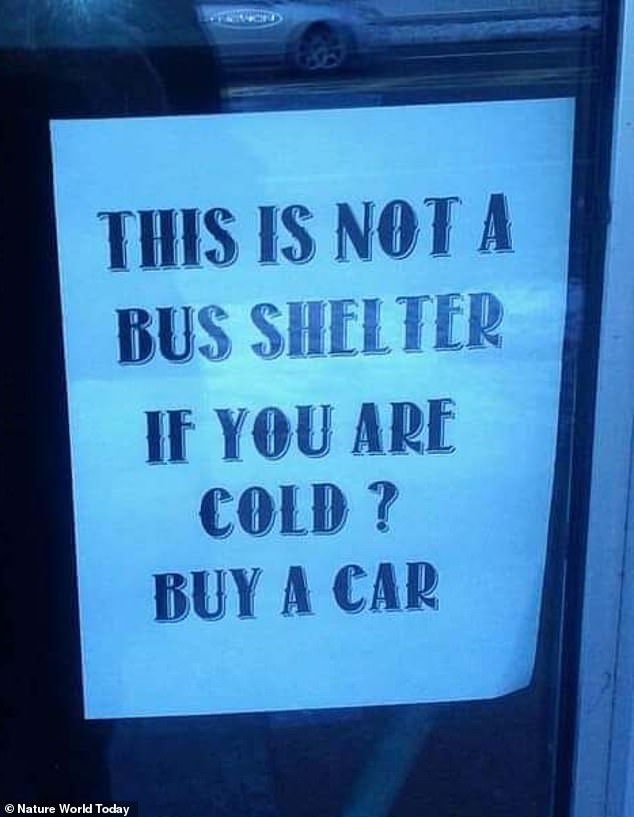 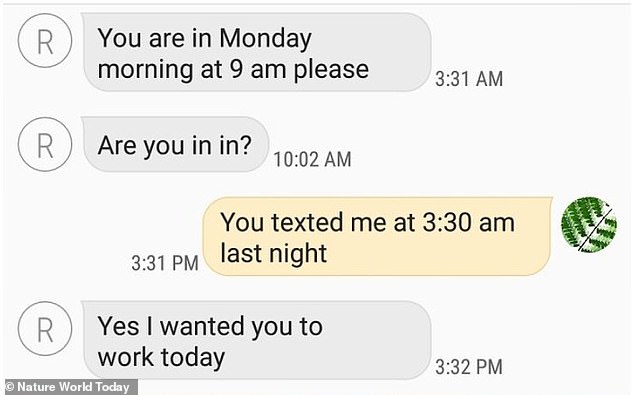 A very rude wake up call! One employee was not impressed to find their manager had texted them in the small hours of the morning to ask them to come in 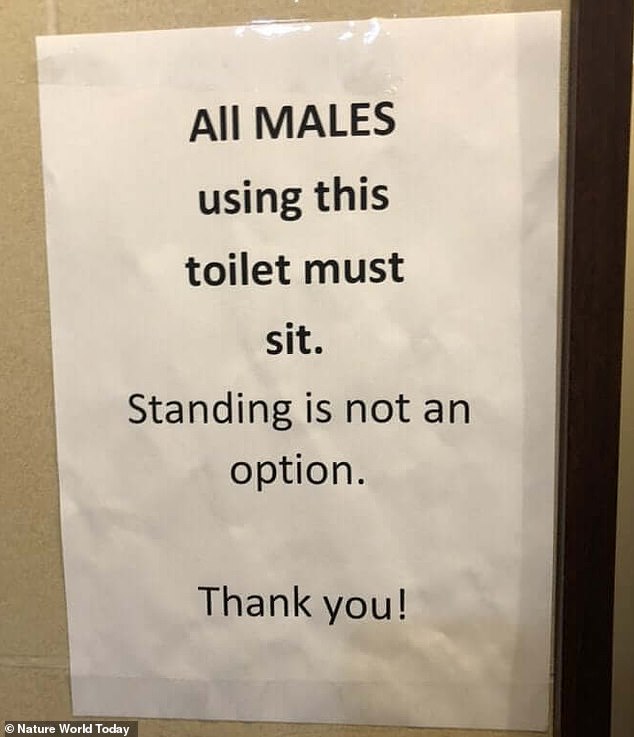 Unfortunately, this is not toilet humour! One UK company’s demands extended to dictating how male workers should use the bathroom 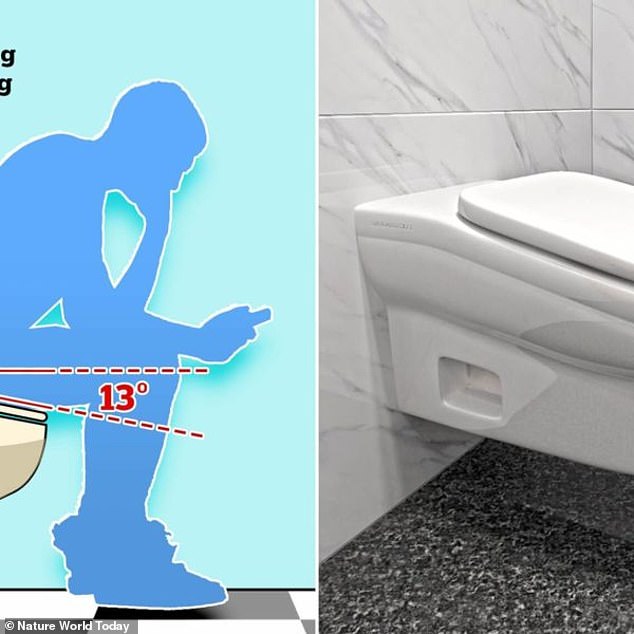 Hostile environment! A British startup Standard Toilet designed a new facility with a slanted seat to make it uncomfortable for people to sit on it for too long, thus cutting down on bathroom breaks 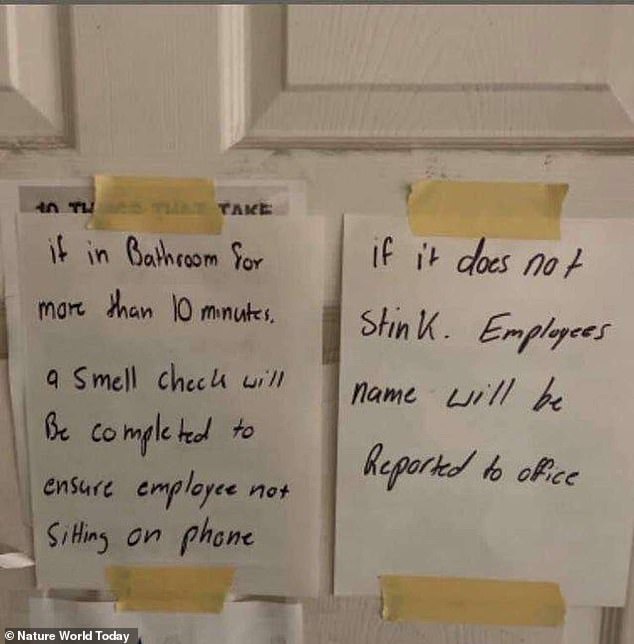 This note, in an unknown location, leaves quite a few unanswered questions, but primarily: who is the unlucky smell checker? 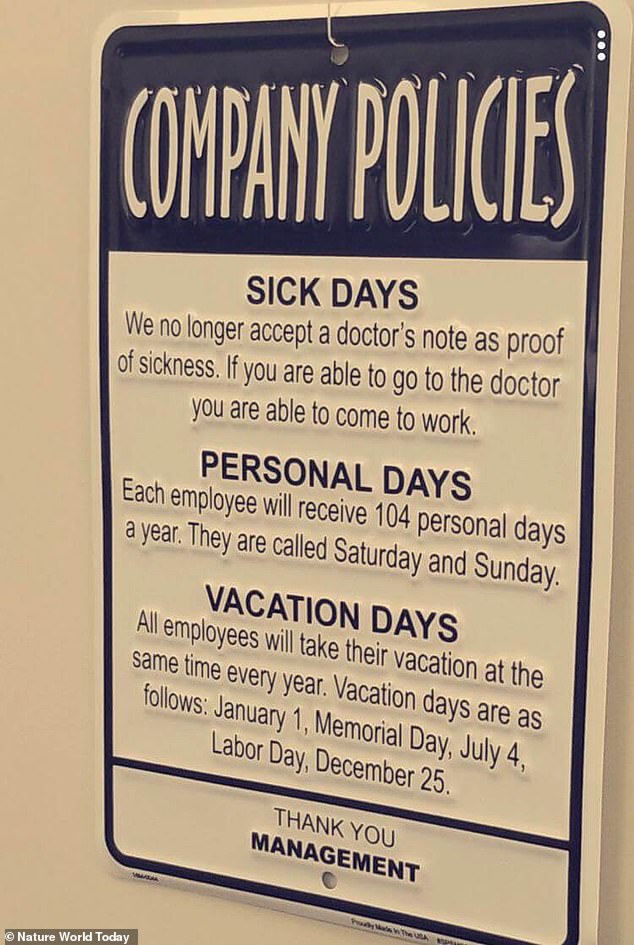 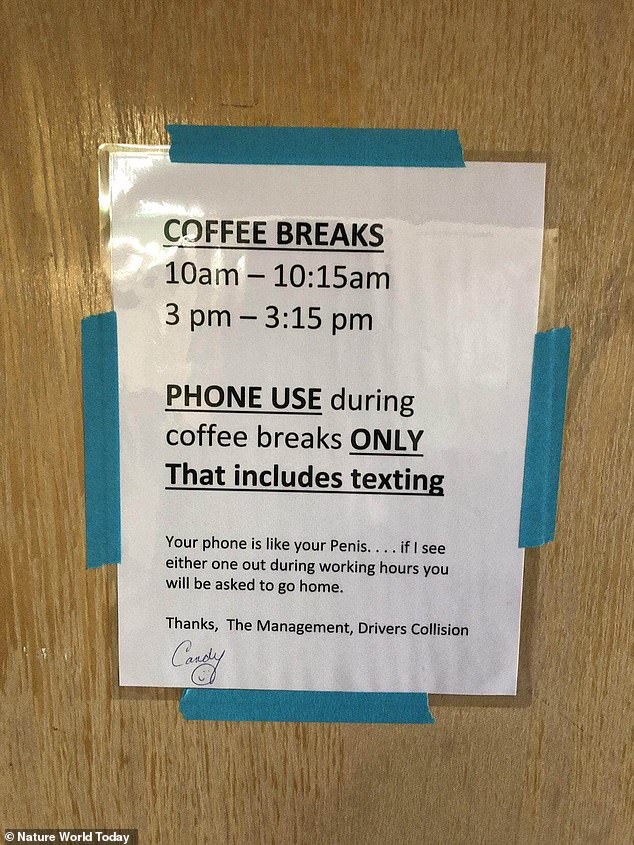 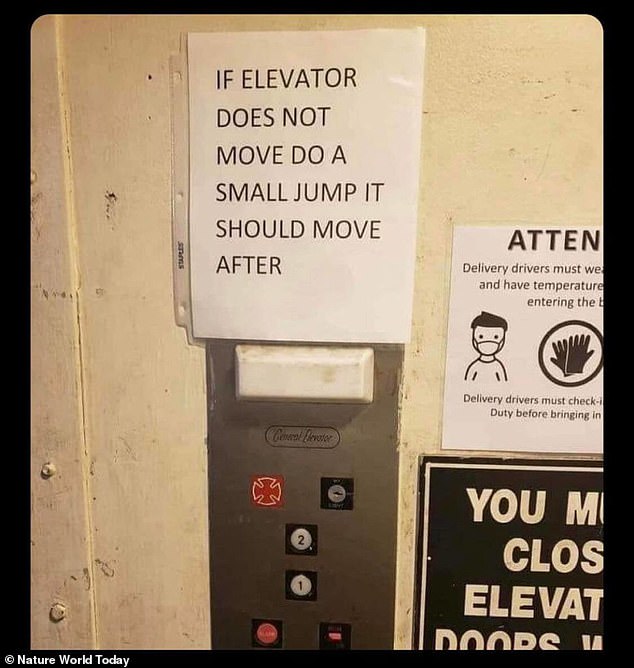 Safety not first! It’s no surprise if employees are reluctant to use the elevator at this company in the US 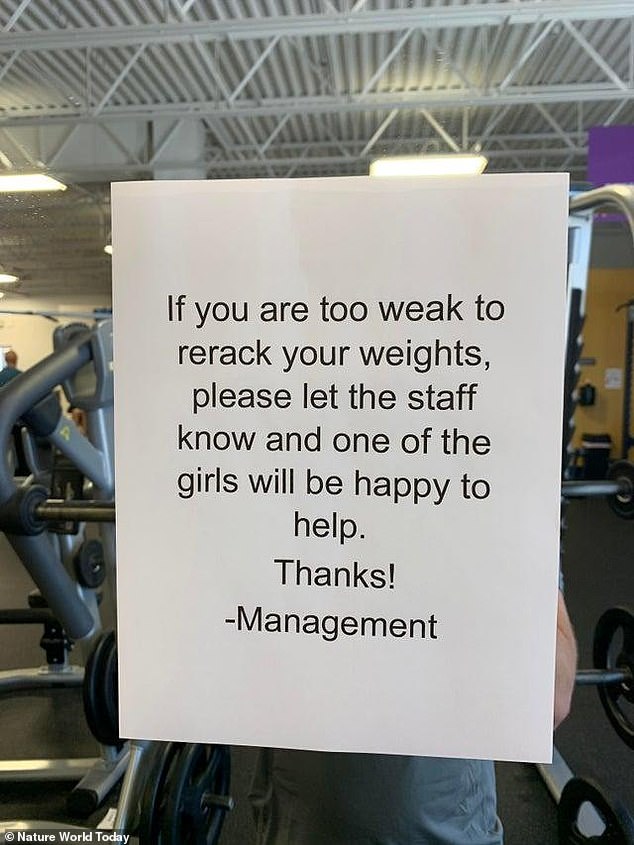 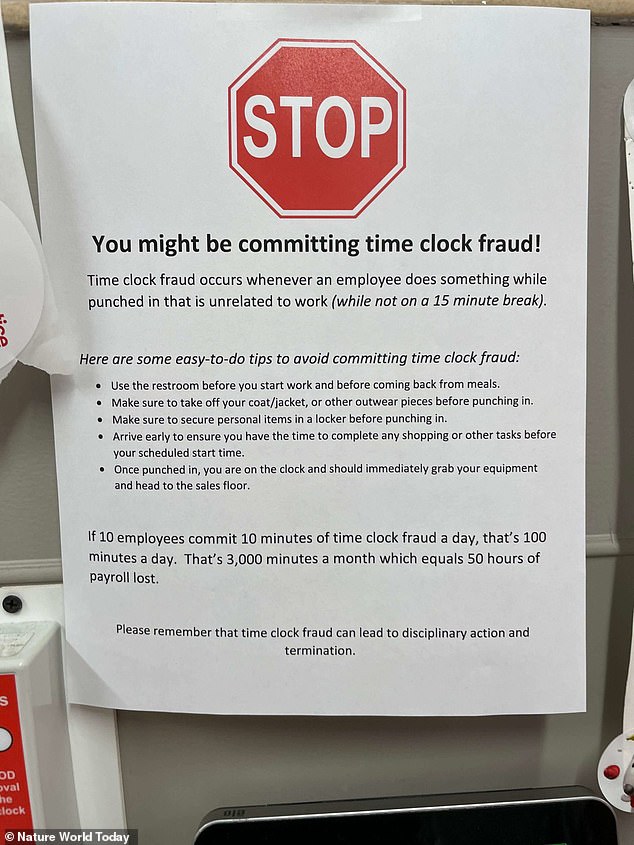 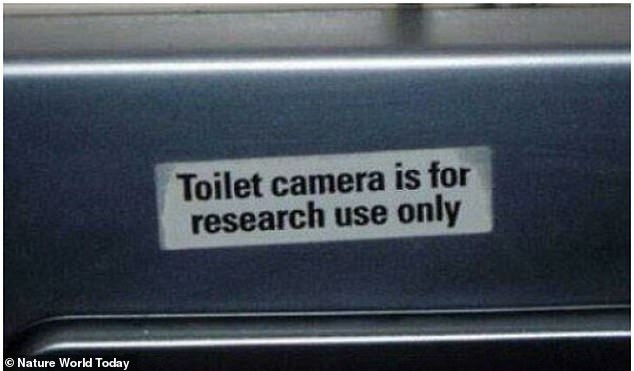 What ‘research’ is this establishment doing exactly? Whatever is it, it screams lawsuits and jail time 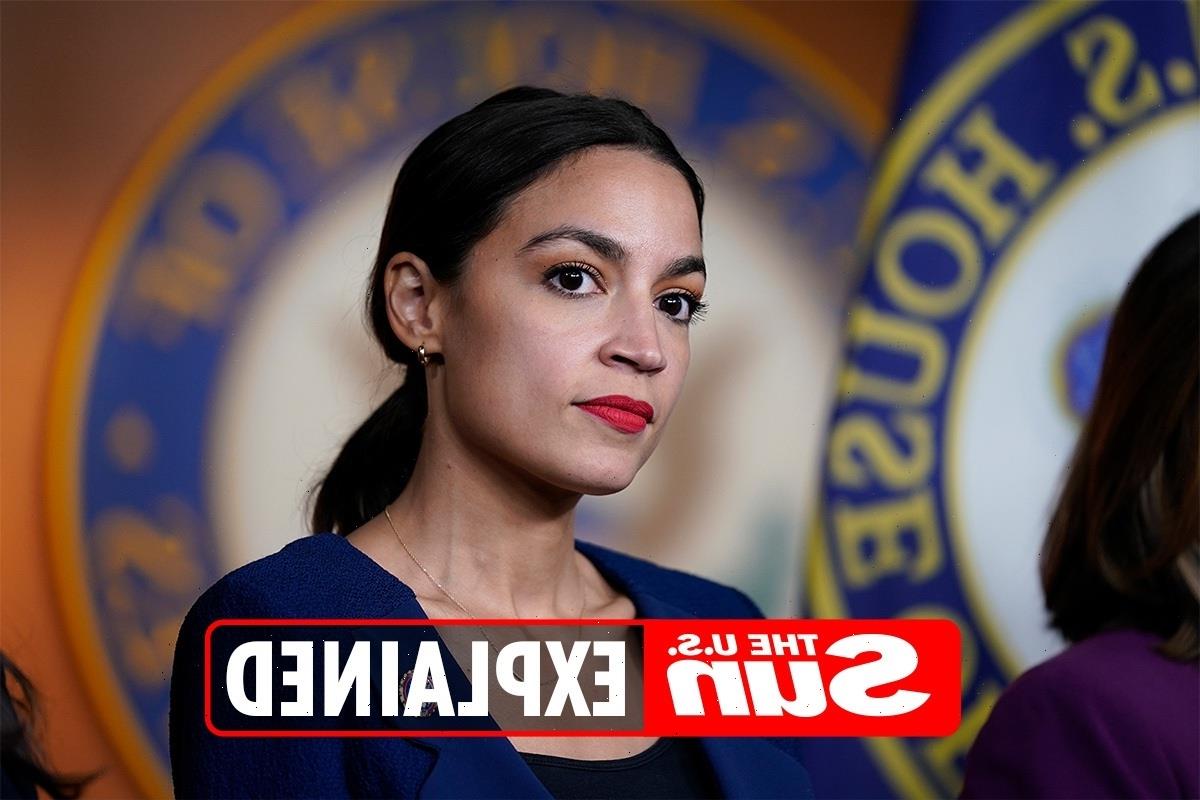 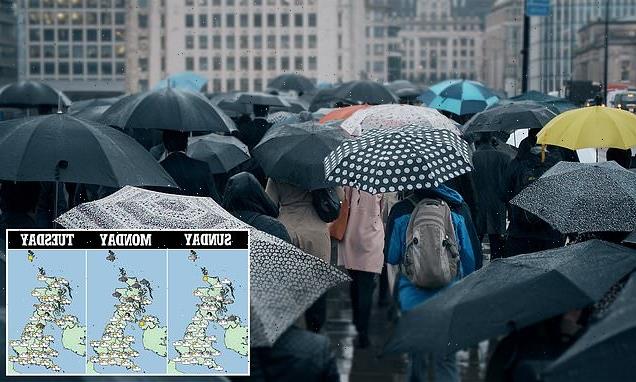 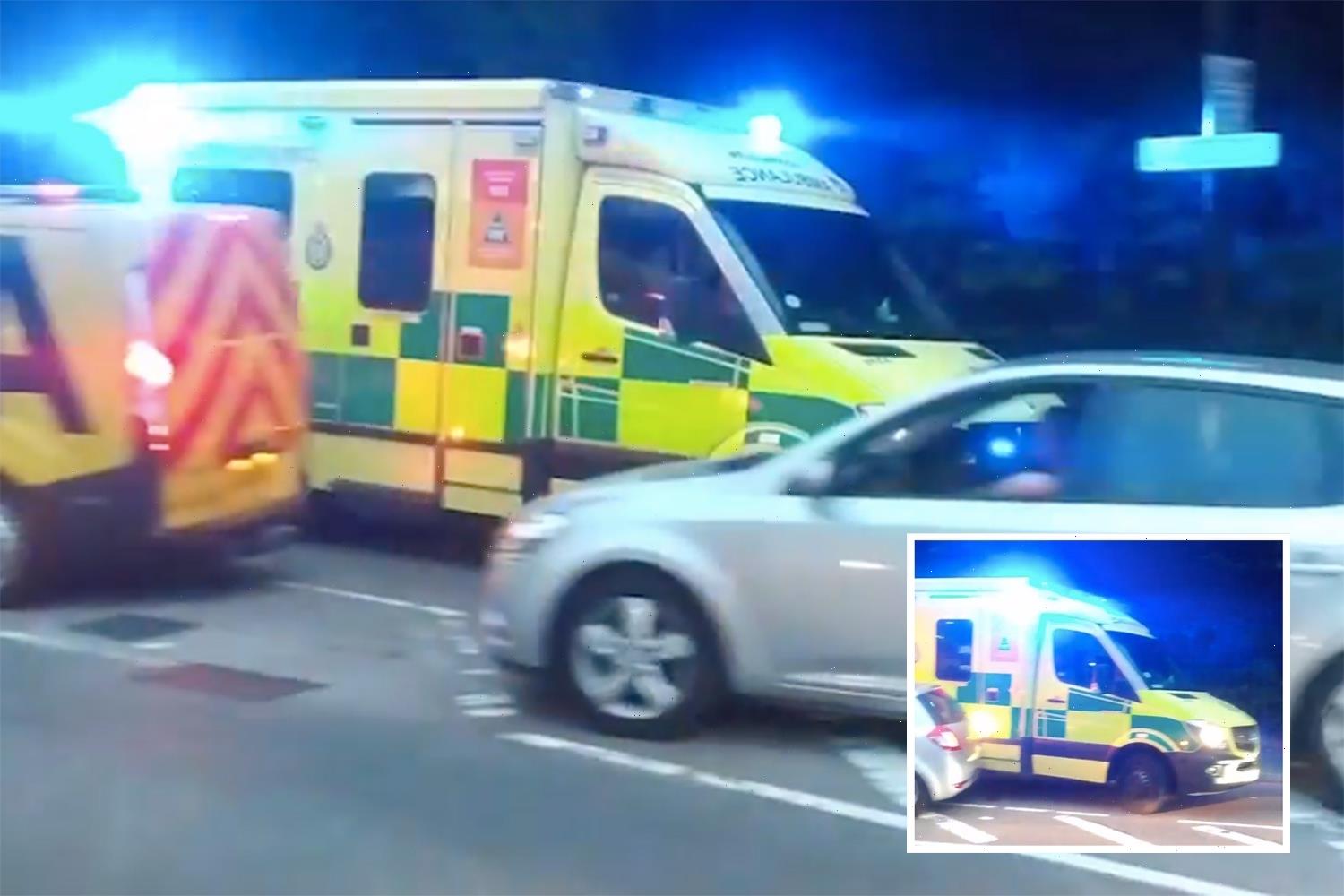 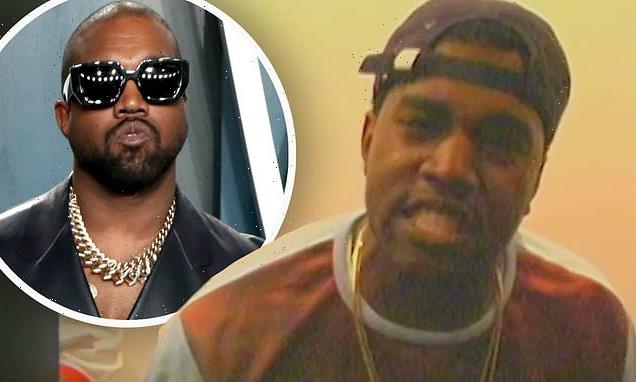 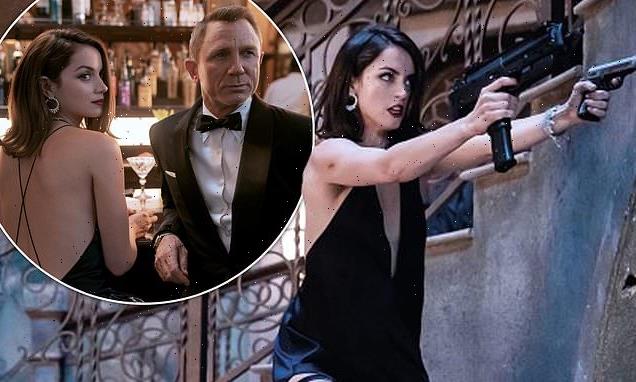