The Wisconsin man also swapped saline for a flu vaccine he was required to receive.

A pharmacist attempted to destroy 570 doses of the Moderna Covid-19 vaccine because he claimed they were made by Satan.

On Tuesday, Steven Brandenburg, 46, of Grafton, Wisconsin plead guilty after being charged with two counts of attempting to tamper with consumer products back in January. 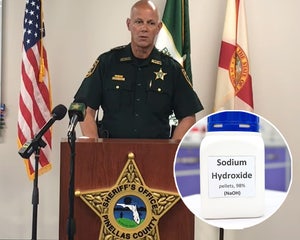 Lawyers asked the judge to keep Brandenburg in jail until his sentencing in June as the defendant holds extremist views such as believing the Earth is flat and the attacks on September 11th were a hoax, according to court documents. He also said the Moderna medicine was “of the Devil.”

In other court filings, Brandenberg was accused of carrying guns in a suitcase to his work at Aurora Medical Center and swapping saline for a flu vaccine he was required to receive. He reportedly convinced a few co-workers to do the same with their flu vaccines.

Aurora Medical Center fired Brandenberg a day before his arrest on December 31st. Police took him into custody amid an investigation of the removal of 57 Moderna vials — each containing 10 doses — from cold storage.

On Christmas Eve and Christmas, Brandeberg left the vials out for “several hours each night” in an attempt to render them useless. 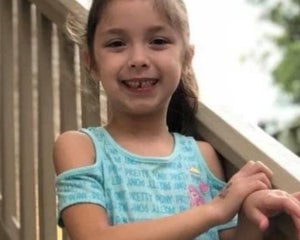 At the time of his arrest, he claimed the vaccines were laced with microchips, could cause infertility and would “change a person’s DNA.”

The charges carry a maximum combined sentence of 20 years in prison and $500,000 in fines.

“Tampering with vaccine doses in the midst of a global health crisis calls for a strong response, as reflected by the serious charges the United States has brought today,” Assistant Attorney General Brian Boynton said at the time.

However, prosecutors agreed to recommend the judge give a maximum of four years and three months of prison time.

And instead of keeping Brandeberg in jail until sentencing, the judge ordered him to GPS monitoring and a mental health evaluation.

The sentencing hearing is scheduled for June 8. 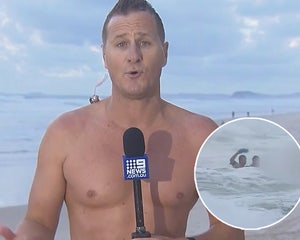