The Dream Team stock market can be as brutal as Wall Street.

Players are constantly changing price dependant on their points total and if you recruit a player just before a downturn in form that cripples their value, it can scupper your strategy entirely.

Earlier this week, we revealed the players who have increased in price the most from the start of the season until now.

Here we’ve exposed the ten individuals who have depreciated the most from Game Week 1 to the eve of Game Week 12. 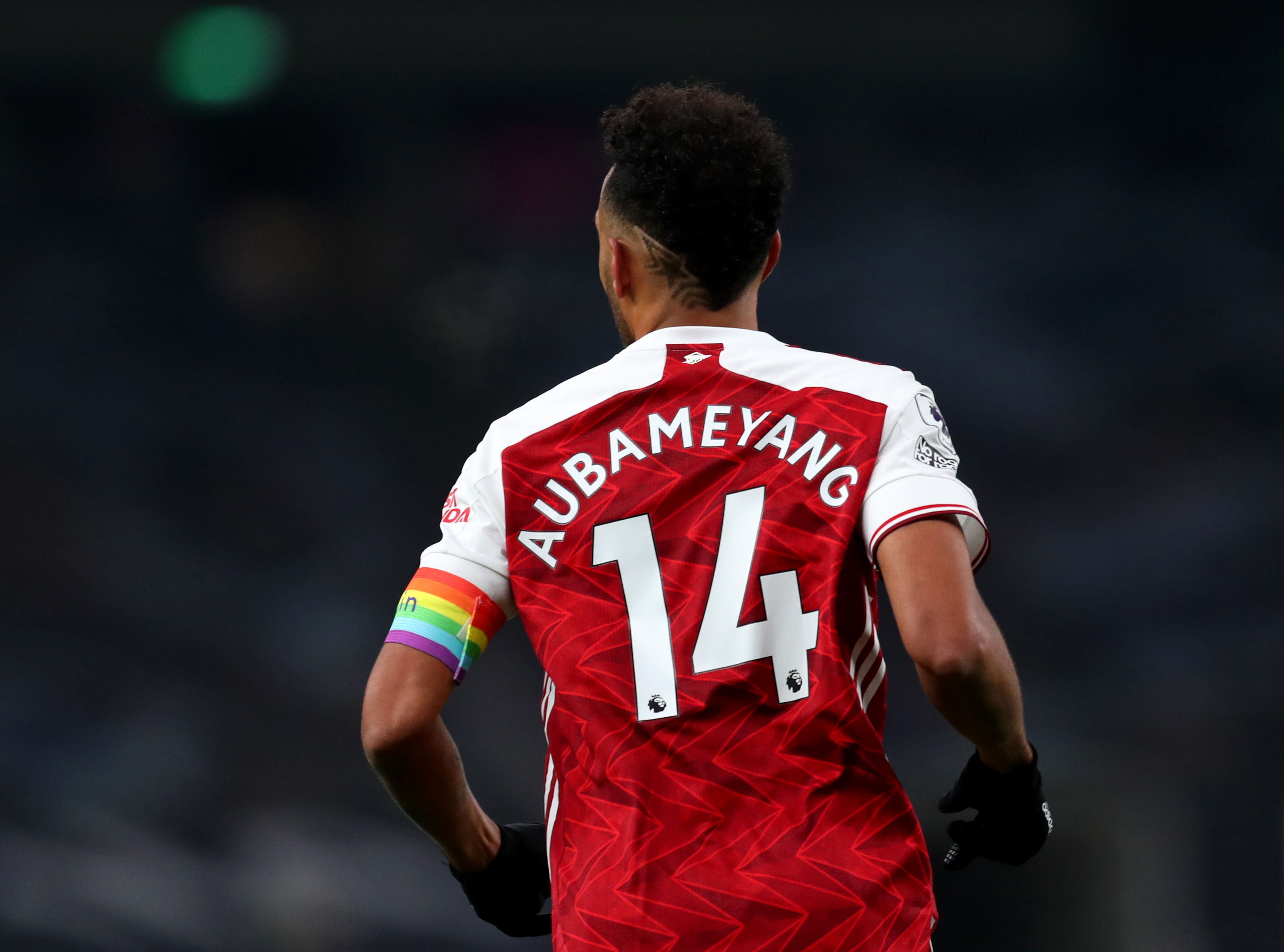 The presence of multiple Sheffield United players illustrates the extent to which the Blades have underwhelmed compared to last season.

At the start of the campaign it seemed relatively reasonable to have Egan and Baldock cost the same as Ben Chilwell (£4.2m) and Kurt Zouma (£3.2m) — how ridiculous that seems now. 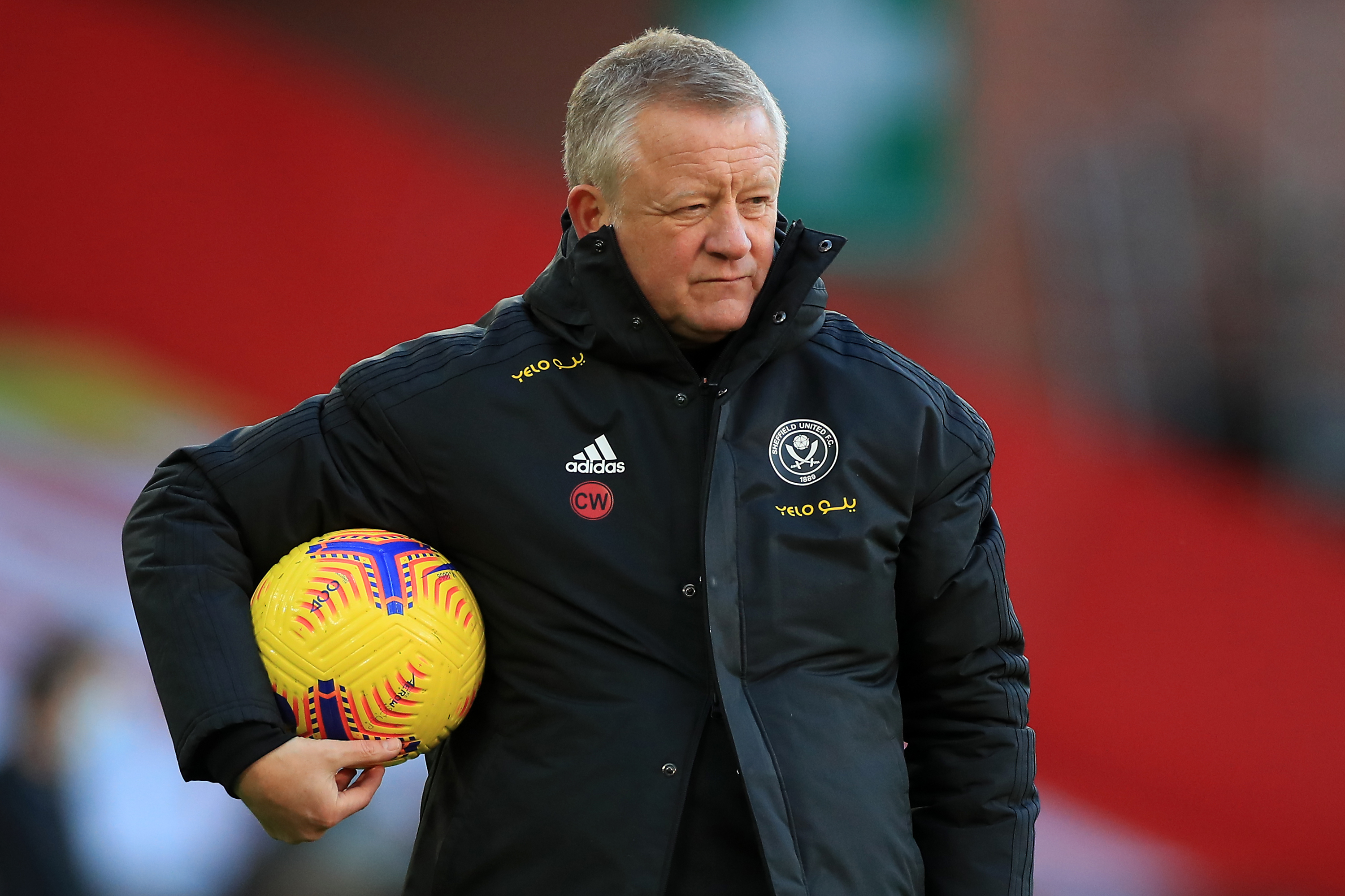 The second prevalent narrative is the toothless nature of Arsenal’s attack under Mikel Arteta.

Aubameyang started the campaign among the favourites for the Golden Boot but three months later he’s scored just two league goals, one of which came from the penalty spot.

As a consequence, no player’s price has reduced as much as Gabonese forward’s.

Similarly, Willian has shed £1.0m having not sparkled in any fixture since the Gunners’ season opener against Fulham.

Maguire features in this list because no Dream Team eligible player has conceded more goals in all competitions this season — ouch.

Wijnaldum is a key cog in Liverpool’s winning machine but the Dutchman’s goal involvements (goals + assists) have stalled at just one.

His compatriot Van Dijk experienced a similar slide before suffering a long-term injury in the Merseyside derby.

The defending champions found clean sheets hard to come by in the opening weeks of the season so it was natural that Dream Team’s most expensive defender would pay the price.